By Lizzie May For Mailonline

This is the moment Ukrainian fighters shoot down a high-tech Russian helicopter worth £12million with a British-made surface-to-air missile.

Soldiers from the Ukrainian 95th Air Assault Brigade, based in Zhytomyr, the north west of Ukraine, used a Martlet, known as Starstreak in the UK, missile to attack the nearby Russian Kamov KA-52 helicopter.

The Russian, single-seat attack helicopter is nicknamed the 'Black Shark' and has been described as Russia's 'deadliest helicopter' because of its battlefield management system which allows it to share data with other aircraft to coordinate attack operations.

Despite its £12million price tag, it was not able to spot the Ukrainian missile in time as within 30 seconds of the Martlet being launched, the KA-52 appeared to have been hit.

Although the video does not show the helicopter being damaged, Ukrainian defence sources claim it was shot down.

The Martlet missile is a lightweight surface-to-air weapon developed for the UK by Thales Air Defence, named after the martlet, a mythical English bird that never roosts.

It was designed to be launched from a range of air, land and sea platforms at a variety of targets, with super high precision which reduces the collateral damage, making it 'suitable for asymmetric littoral operations'.

Earlier this month, Britain vowed to join the US in sending long-range missile systems to Ukraine to help fend off the Russian invasion, defying warnings from Vladimir Putin against supplying Kyiv with the advanced weapons.

Defence Secretary Ben Wallace said Britain will send M270 launchers, which can fire precision-guided rockets up to 50 miles - more than double the range of current artillery. It is thought the UK will initially send three of the vehicles.

It comes after Joe Biden signed over four M142 HIMARS launchers to Kyiv's forces, which are based on the design of the M270 but are lighter and easier to manoeuvre.

This attack on the high-tech Russian helicopter comes after cores of civilians were feared killed or wounded in a crowded shopping mall in Ukraine's central city of Kremenchuk after a Russian missile strike on Monday.

Soldiers from the Ukrainian 95th Air Assault Brigade, based in Zhytomyr, the north west of Ukraine, used a Martlet Manpads missile to attack the nearby Russian Kamov KA-52 helicopter

Ukrainian President Volodymyr Zelensky said in a Telegram post that the number of victims was 'unimaginable,' citing reports that more than 1,000 civilians were inside at the time of the attack.

Images from the scene showed giant plumes of black smoke from a shopping center engulfed in flames, as emergency crews rushed in and onlookers watched in distress.

Zelensky said the target presented 'no threat to the Russian army' and had 'no strategic value.' He accused of Russia of sabotaging 'people's attempts to live a normal life, which make the occupiers so angry.'

Boris Johnson condemned Vladimir Putin's 'cruelty and barbarism', speaking on the day Zelensky addressed the G7 summit to urge G7 leaders to supply missile defence systems, and said it would strengthen the resolve of allies to resist Putin.

Mr Johnson said: 'This appalling attack has shown once again the depths of cruelty and barbarism to which the Russian leader will sink.' 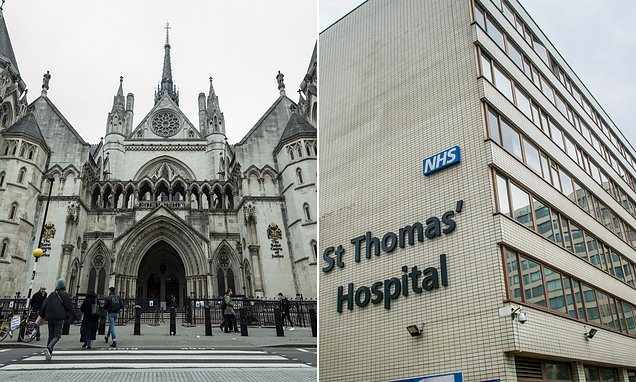 Brain-damaged five-month-old baby will have a life of 'value... 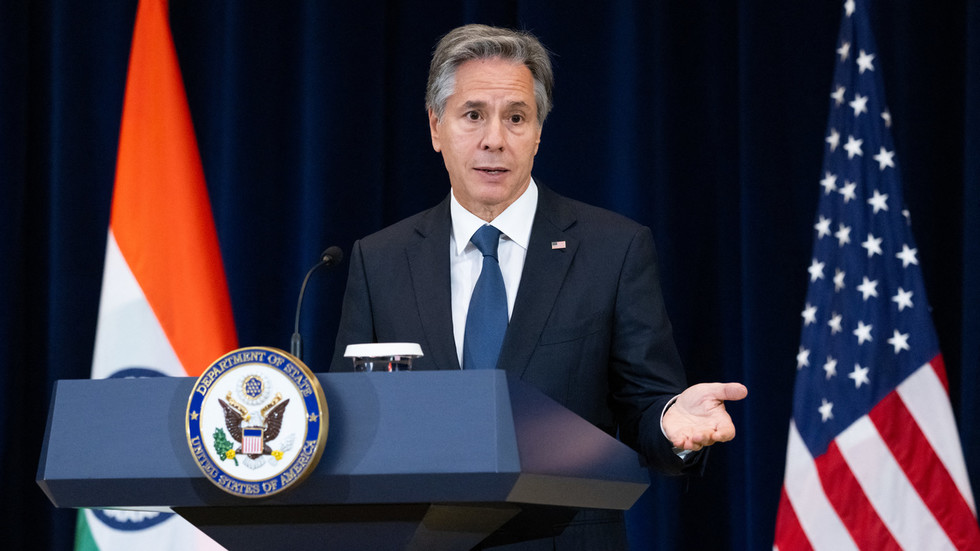 US speaks out on claims of ‘sabotage’ on Russia’s Nord Strea... 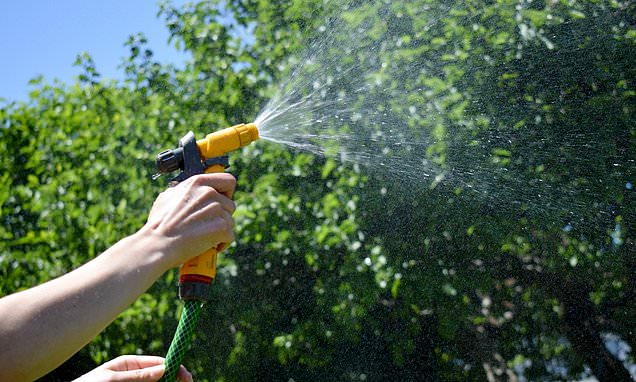 Ten million in London and South East to remain under hosepip...