Julian Assange has filed two new appeals to contest his extradition to the US, the Wall Street Journal reported Friday, citing the journalist’s legal team. The appeals were lodged with a UK high court on Thursday, a day before the deadline to challenge the extradition.

The appeals have reportedly targeted both the order to extradite the WikiLeaks founder, approved by British Home Secretary Priti Patel on June 17, as well as elements of a last year’s court ruling that largely revolved around establishing whether Assange would get a fair trial in the US or not. The exact details of the appeals have not been made public.

The WikiLeaks founder currently remains in the maximum security Belmarsh Prison in south-eastern London, where he ended up when the UK began deciding on his extradition to the US. Before the Belmarsh imprisonment, Assange spent around seven years holed up at Ecuador’s embassy in London as the UK refused him a safe passage out of the country. In April 2019, Ecuador nullified his asylum and British police led Assange out of the mission. 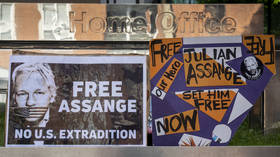 A British court had initially refused to surrender Assange to the US, citing fears that he would be subjected to inhumane treatment in US detention, or, ultimately, may kill himself. The decision was successfully appealed by Washington, which managed to convince British judges that the journalist will be treated humanely, providing the UK assurances that the Australian’s rights would be observed.

Assange has been a target for the US since 2010, when WikiLeaks released a trove of classified documents that depicted alleged war crimes committed by the US forces during wars in Iraq and Afghanistan. He has since been accused of conspiring to hack Pentagon computers and is charged under America’s 1917 Espionage Act over publication of classified materials. The journalist is now facing a sentence in the US of up to 175 years.

Salman Rushdie on a ventilator, likely to lose an eye after ... 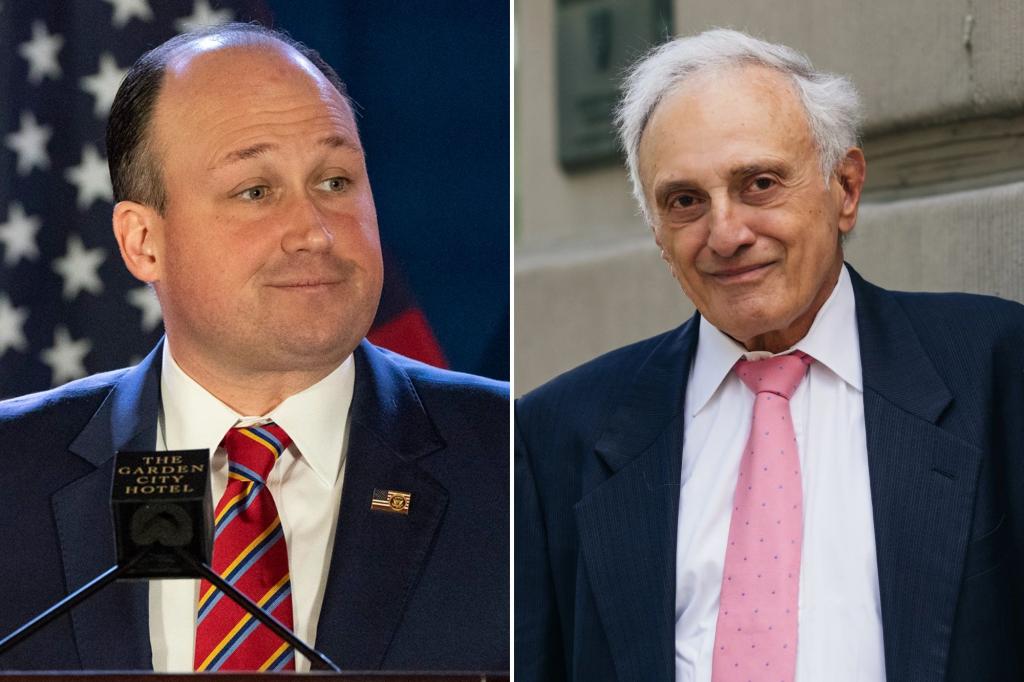 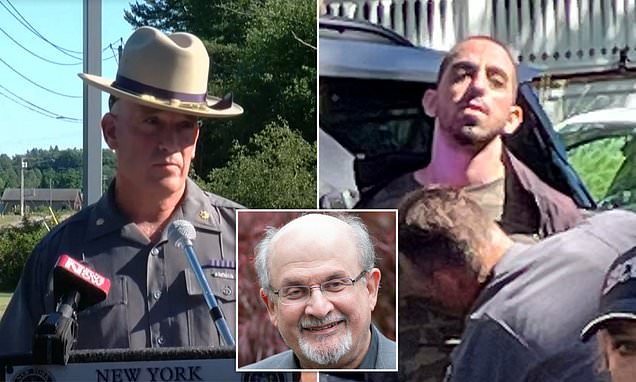 Salman Rushdie is on a ventilator, cannot speak, will likely...