This vagina re-designer is a cut above.

Dr. Umberto Tozzi — who specializes in labiaplasty, a surgery aimed at reducing a woman’s labia minora or the flaps of skin on either side of the vaginal opening — has operated on over 300 women in his career.

And the “down there” doctor’s handiwork is improving the self-esteem and sex lives of his “very shy” clients — who are mostly desperate to go under his knife for uniquely aesthetic gains.

“There are a lot of not symmetrical cases and during surgery, I try to be [make their vaginas] symmetrical,” Tozzi explained to Needtoknow.online. “They want a natural aspect, only to be like everyone.”

The private parts perfectionist, lauded as a “designer vagina” expert, typically sees between 30 to 50 patients a year.

Dr. Tozzi’s admission comes as “designer vaginas” have increased in popularity due to tight clothing like leggings. Another doctor recently revealed he’s seen requests for labiaplasty double in recent months.

But Dr. Tozzi said the majority of his cases are either women who often forego sex because they’re displeased with the look of their vaginas or swimsuit and lingerie models who hope to glamorize their genitals for professional purposes.

“Usually, they are very shy patients who have never had sexual intercourse just because of shame to show themselves to others,” said Tozzi, adding that he beautifies the outside of the vagina to give it a more “natural” and “attractive” curb appeal.

The cost of his symmetry surgery is around $1,400.

“In other cases, they are models who have difficulty performing their work with swimsuits or lingerie because the area is prominent,” he continued.

However, in other instances, the doc finds that his female frequents — namely older gals and trans women — come to him for help reducing labia-related pain.

“There are also patients who have irritation and functional problems,” said Tozzi.

His patients’ reasons for wanting to spruce up their undercarriage aside, during surgery Tozzi typically removes between 3 to 6 centimeters of labia tissue to craft each person’s desired remodel.

And the procedure sometimes comes with the added bonus of hiding the dreaded “camel toe” — an oft unsightly effect created by tight-fitting clothes, which draws attention to the shape of a woman’s crotch.

For his elderly and trans clientele, Tozzi rejuvenates the vaginal flaps with substances that aid in making the skin appear fuller.

“I do the surgery of labia majora usually in old patients, to increase the volume of labia majora by filler or lipofilling (fat tissue),” explained the physician, noting that labias can become enlarged during pregnancy or due to hormonal and genetic factors.

“I have made this surgery on trans women, too,” he added. “They ask me to improve the aspect of their labia majora, which are usually empty in trans women and old women.”

The lady parts expert also restores the bits back to their juicy, youthful states.

“Then, I make biostimulation of the vagina by infiltration with a needle, for vaginal dryness after menopause/climacteric,” he said before citing the sex-improving side effects of his craft.

“The benefits are especially aesthetic, but in some cases when [the clients] are particularly large, they create important difficulties during sexual activity.”

Tozzi assured that labiaplasty is safe surgery.” However, he advised that there is a risk of bleeding and scarring if sexual activity isn’t avoided for 20 days following the procedure or if the area isn’t disinfected regularly 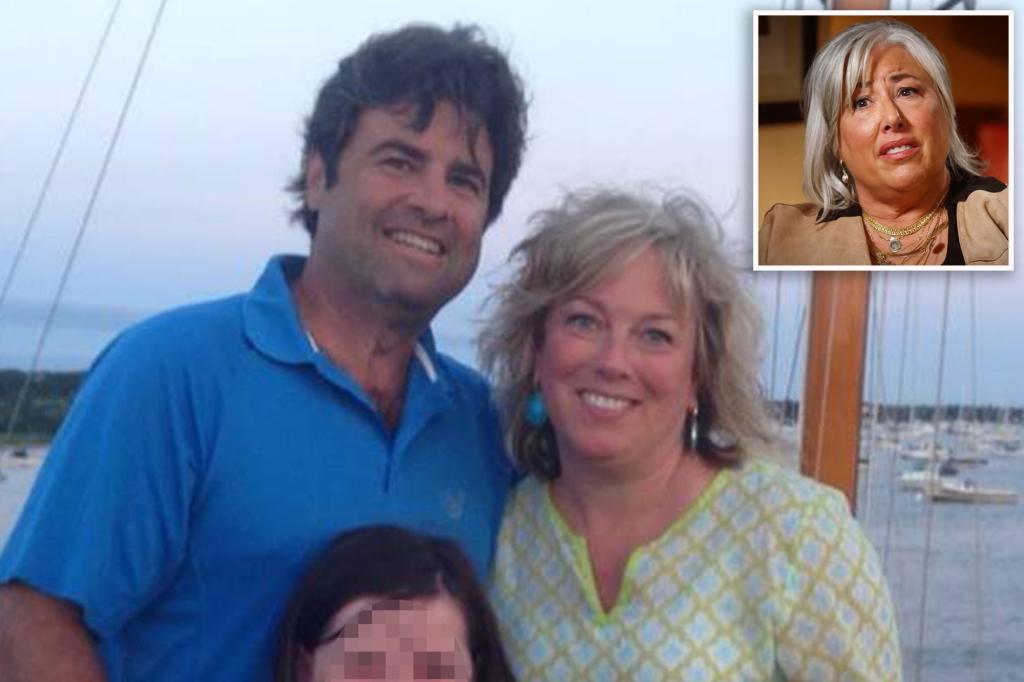 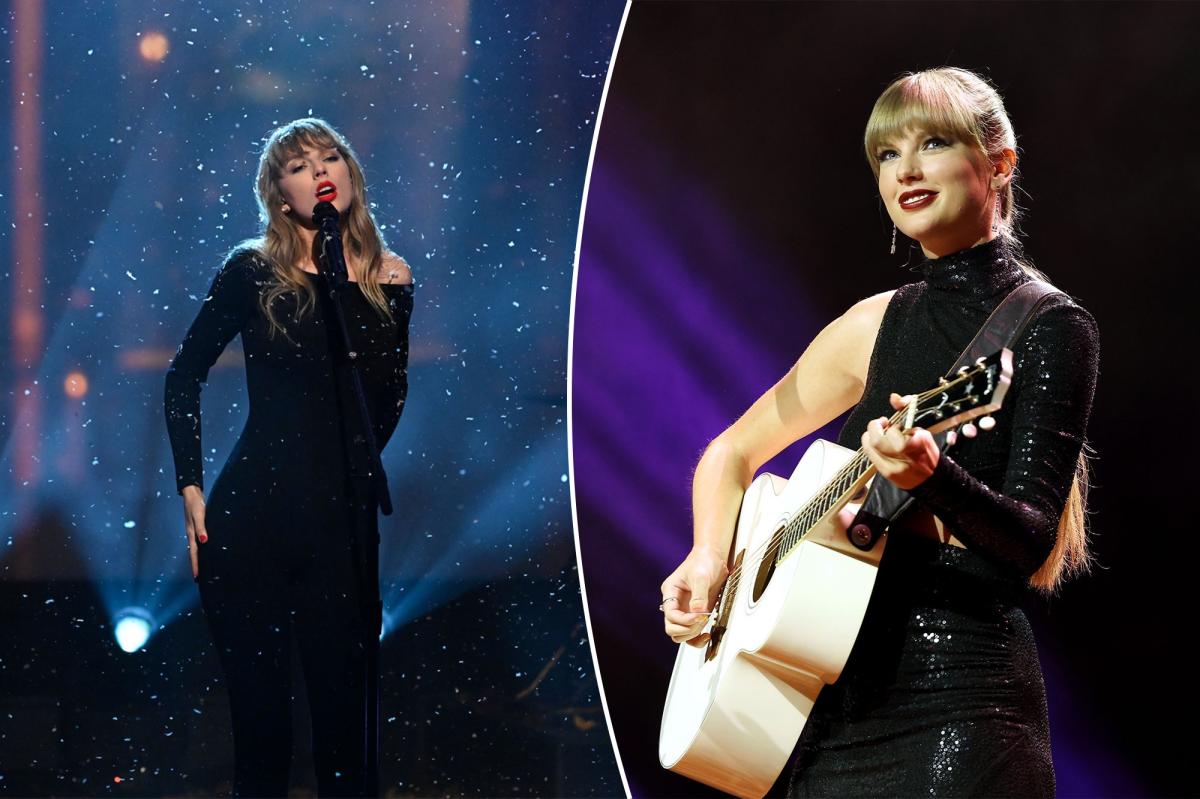