3 Injured, Including Israeli Military Officer, During Clashes With Palestinians at Contested Holy Site

Three people, including an Israeli military officer and two civilians, have been wounded after Palestinian gunmen opened fire at Jewish worshipers who were praying at a contested holy site in the occupied West Bank on Thursday, according to officials.

Zweig was evacuated and taken to a hospital for medical treatment, according to the IDF.

At least 21 others sustained bruises or suffered from tear gas inhalation during clashes with Israeli forces, including children who were taken to hospital, according to Israeli officials.

The Palestinian official news agency Wafa said a Palestinian teenager was wounded by live fire during the incident, while 16 others were wounded by rubber bullets during clashes with Israeli forces at the site near the northern West Bank city of Nablus.

The heavily-contested site has frequently seen conflicts and attacks erupt between Israelis and Palestinians.

Jewish worshipers believe that the biblical Joseph is buried on the slope of Mount Gerizim in Nablus, while Palestinians say it’s the tomb of a Muslim Sheikh named Yousef Dawiqat.

Jewish worshipers escorted by the Israeli military often visit the shrine to pray.

The Yesha Council, an umbrella organization representing Jewish Israeli settlers in the West Bank, called Thursday’s incident a “terror attack that should be a red flag for our decision-makers” in a statement.

“Firing machine guns at Jewish worshipers in a holy place crosses an ethical line and indicates a loss of deterrence. We will not give in to any Arab shooting or violence, and will continue praying in our holy places,” the statement read.

The latest incident at the contested site comes after a Palestinian teen was killed and at least 15 Palestinians were wounded in clashes with the military near the shrine in May, according to Wafa.

Violent demonstrations also erupted across the West Bank in May after Al Jazeera journalist Shireen Abu Akleh, 51, was fatally shot on May 11 while on assignment in the area.

The Palestinian American reporter was wearing a press vest when she was shot in the head while reporting on a raid by the Israel Defense Forces (IDF) on the Jenin refugee camp in the West Bank. She was rushed to the hospital where she was later pronounced dead, according to reports.

Gabrielle Stephenson and The Associated Press contributed to this report.

Katabella Roberts is a reporter currently based in Turkey. She covers news and business for The Epoch Times, focusing primarily on the United States. 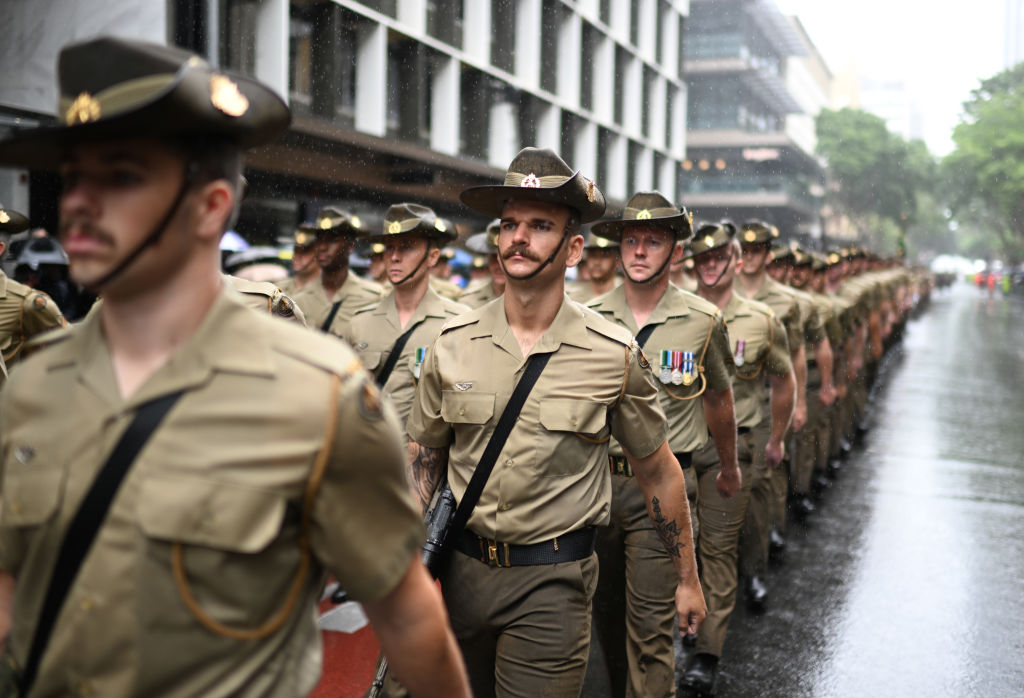 Salman Rushdie may lose eye and is on ventilator after he wa... 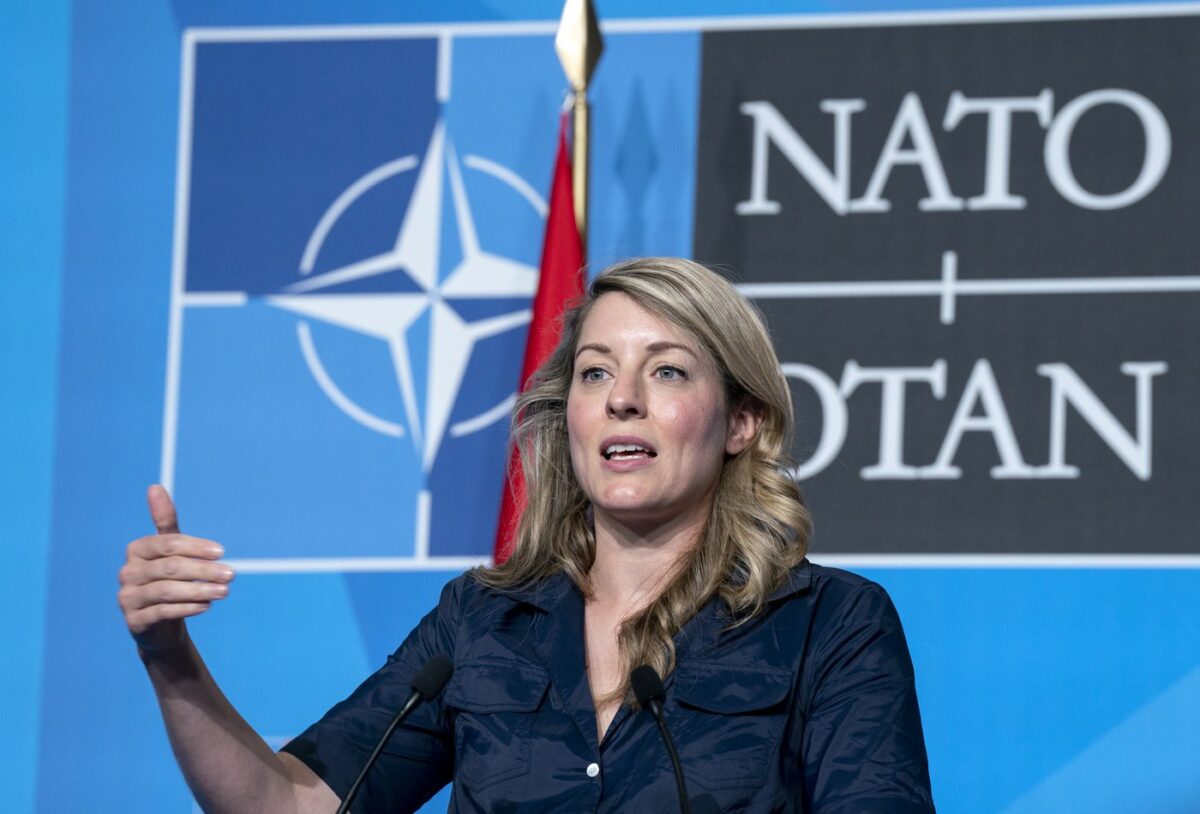