Why Prey Gives The Predator A Horrifying Primal Redesign

When Prey arrives on Hulu on August 5, fans will notice some big changes to the Predator (Yaujta) design. It may be a surprise to those watching, and the alien hunter's look was certainly a surprise to the cast as well. However, there's a reason for all of this.

While Prey is advertised as a prequel, it doesn't deal with any of the characters--or locations for that matter--from the previous movies, so the folks behind the movie could essentially do what they wanted. And this lead to the creation of the Yaujta we see in the movie, which is a bit more primal.

"Because it's set 300 years prior to the original, there's sort of this narrative need that this thing look a little different, in terms of what it's wearing, what it's equipped with," director Dan Trachtenberg told GameSpot. "But after taking this opportunity--saying maybe this is from a different part of the hemisphere, or what have you--the movie could carry with it the same kinds of surprises that the original had. What was so great about that first movie was that it was exciting to see this cloaked being and then it was exciting to see it in masked form, and then it was exciting to see it in its final form. I wanted this to have the same set of surprises, even for diehard fans. So changing up a little bit allowed us to deliver on that. And then also all of the unique weaponry, some things that feel like their earlier iterations of the stuff we've seen before. And then, you know, a few new toys for us to enjoy."

But after coming up with the concept for this new Predator and planning out its look and tech, seeing it for the first time was still very surprising. "Frankly, I was scared," Trachtenberg continued. "It came in a moment when we were hard at work, and while I've done a few of these horror-oriented thriller-type things, there's nothing scary while you're making it, you know? And I must say, seeing that thing in the wee hours of the evening in the woods for the first time, and it coming straight up to me and looking down at me, I felt like I was 10 again, and I was truly a little terrified. So it's pretty impressive to see."

For star Amber Midthunder--who plays expert Comanche tracker Naru--she felt quite differently when on set, seeing Dane DiLiegro in the Yaujta costume. "I said, 'I could take that,' Midthunder told GameSpot. "I literally said, 'I can kill that.' I saw him in the woods. And not by accident, but like, I didn't know that he was there or you heard like, whispers and rumors that there was some kind of like, presentation or show and tell or something happening about like, the suit or something. And I saw people walking away. When I went to go see it, I saw a big group of people. And then when I looked, I saw the Predator. And while I was amazed and just mesmerized at the suit and the detail and everything. It was interesting. It was like there was a lot of duality in that experience for me."

For Dakota Beavers, who plays Taabe, this was his first movie role, so he was adjusting to life working on a big-budget production. However, DiLiegro appearing before him in the costume still made him stop in his tracks. "It's pretty wild," Beavers said. "The first time I saw him there were whisperings on set. And then I saw him come walking through the trees. It's kind of like I just saw Bigfoot moment. You're like, 'Oh, holy crap.' If no one had told me (Predator was on set), I'd probably be reaching for a blade. Because it's pretty convincing. The suit's pretty amazing that they built. He's a big old guy wearing the suit. Dane did a great job. And then also, the realism. Whenever they they spray him down with this stuff, every scene to make his skin look more realistic. And so it looks really good in person."

Prey arrives on Hulu on Friday, August 5. In GameSpot's Prey review, Mat Elfring said, "Prey is a movie about being hunted and rising to the occasion to help your people to fight off their attackers. It's not trying to reinvent the wheel, but it does fit nicely into the Predator universe, firmly as the second best movie in the franchise." 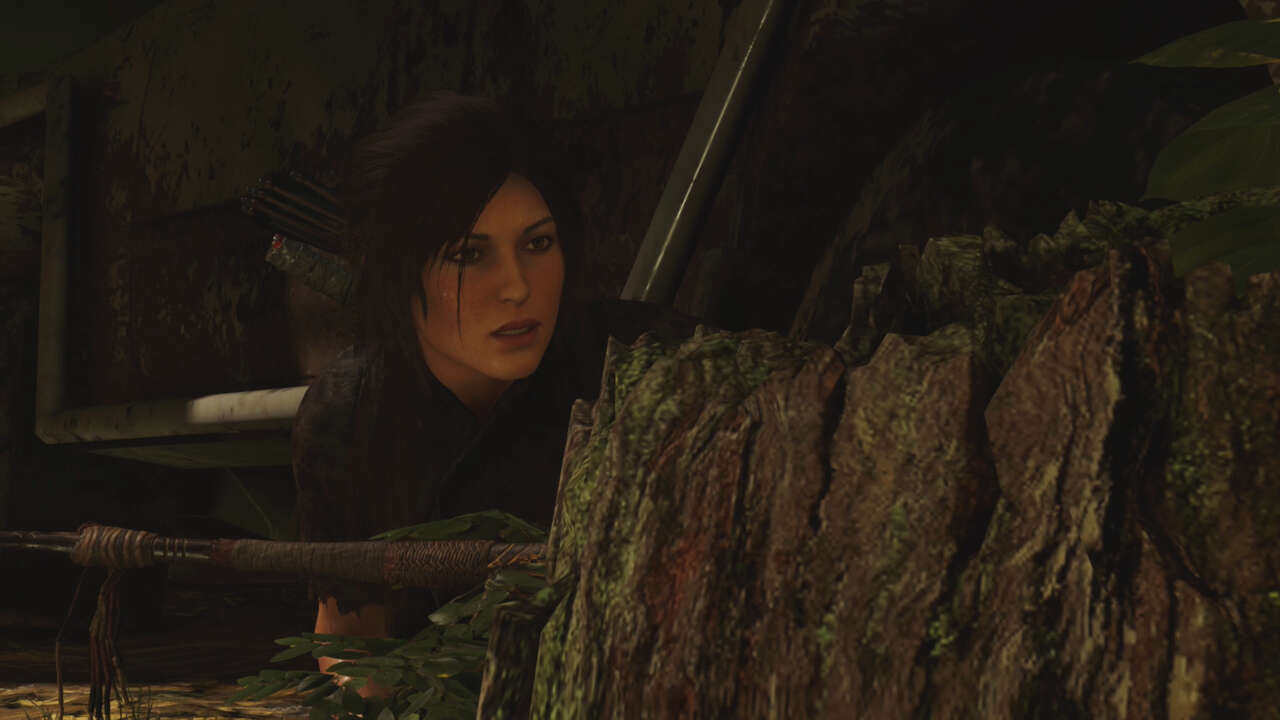