By Trevin Lund For Dailymail.Com and Kevin Kayhart

Naomi Ackie was spotted on set filming the Whitney Houston biopic, I Wanna Dance with Somebody in Los Angeles on Friday.

This is the second day that the production crew has been seen as the actress finessed around way around the outdoor set as she magically transformed into the iconic singer.

Doing a time warp back to the 1980s, the the British actress filmed a scene eating French fries while sitting in a Porsche convertible wearing a costume remarkably reminiscent of that era.

Giddy up: Naomi Ackie, 29, styled with Houston's trademark curly short hair during that time was seen on the set of the Whitney Houston biopic 'I Wanna Dance With Somebody' in Los Angeles on Friday

First look: Ackie, 29, was seen on the set of the Whitney Houston biopic - I Wanna Dance With Somebody - in character for the first time on Thursday (left, Whitney pictured in 1987)

The native British beauty, 29, closely resembled Houston during her career during the 1980s and early 90s, around the time she dropped her first two studio albums that spawned seven number one hit songs.

The British-born star is best known to most fans for playing Jannah in Star Wars: Episode IX The Rise of Skywalker (2019).   After being cast as Whitney Houston last year, she assured fans that she was 'doing the work' needed to prepare for the role.

'I'm going to try my best because that woman -- it sends shivers down my spine how much she means to me, the world, Black women, African American women. I'm going to throw my everything into making sure she is represented properly,' she told Entertainment Tonight.

She added, 'I just want to tell her story. And I think when I'm able to simplify it down to that, I'll be able to handle the pressure.'

Ready to roll: Ackie gleefully looked in character as she eyed the 80's Porsche on set

Whitney, regarded as the most awarded female singer in history, tragically died of a drug overdose and drowning at age 48 in 2012. This past February marked the tenth anniversary of Houston's tragic death at age 48.

The Where Do Broken Hearts Go star was found dead in a bathtub inside a Beverly Hilton hotel room on February 11, 2012.

The Los Angeles County coroner's office confirmed her cause of death was due to accidental drowning, and drugs were found in her system at the time.

Sing it: Ackie appeared to be singing during the scene as she smiled

In another tragic turn, Houston's daughter Bobbi Kristina Brown, whom she shared with ex-husband Bobby Brown, was found unconscious and face-down in a bathtub in her Georgia home in January 2015.

She was placed in a medically induced coma, but ultimately she never regained consciousness and died the following July, less than six-months later.

With sales of over 200 million records worldwide, Houston is one of the best-selling musical artists of all time and the film expected to celebrate the icon's life is slated for worldwide release in late 2022.

Coming soon: After a bidding war between studios and streaming platforms, Sony’s TriStar Pictures won the rights for the biopic - Naomi in 2019, (left), Whitney in 2008, (right)

Iconic: She donned a black leather biker jacket over a white bodysuit, skinny blue jeans and black leather boots which Whitney donned in the music video and single art for her 1987 smash hit So Emotional 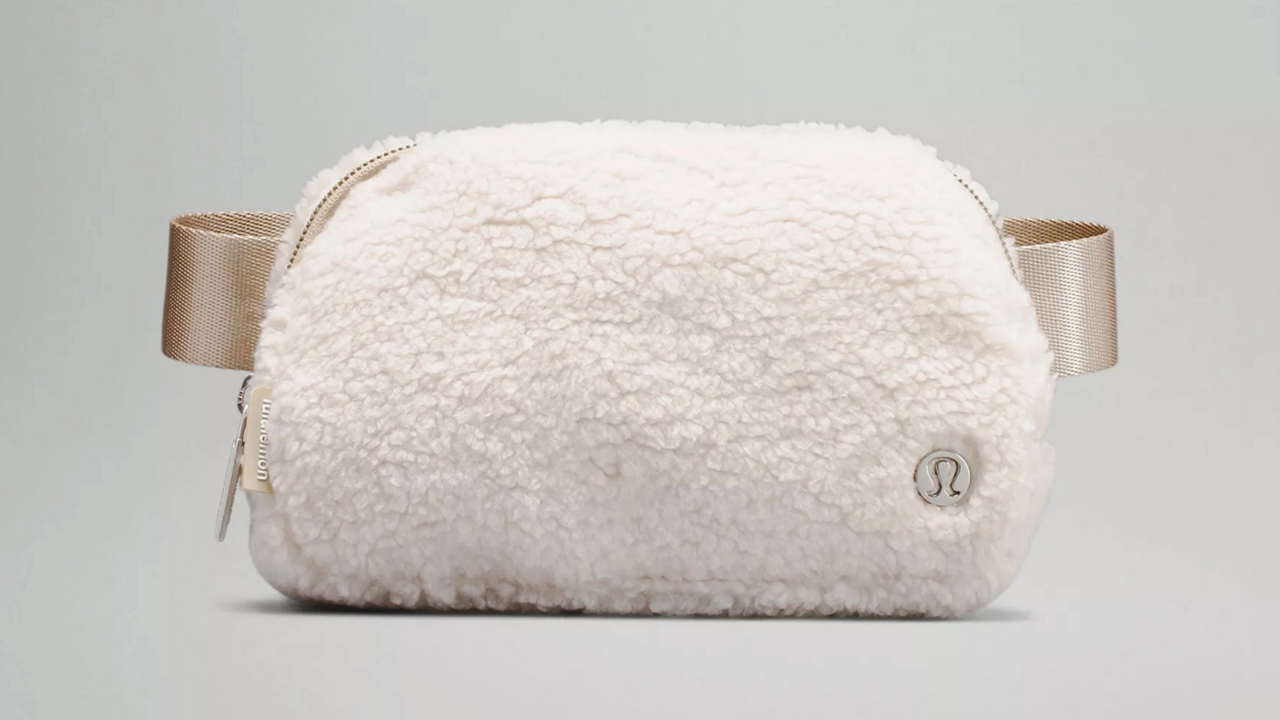 The lululemon Fleece Belt Bag Is Back In Stock Right Now — H... 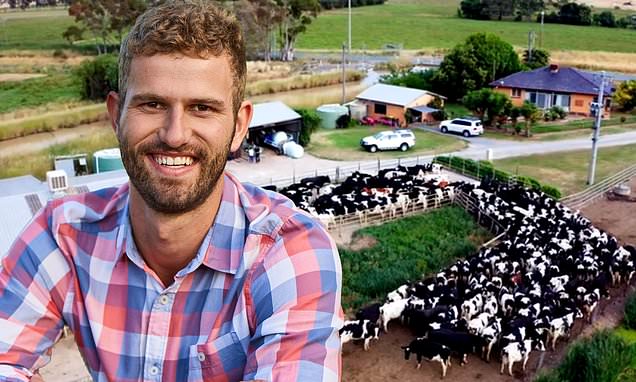