A new Indian rocket is scheduled to launch for the first time on Saturday night (Aug. 6), and you can watch the debut live.

The SSLV is a four-stage rocket that stands 112 feet (34 meters) tall. It's capable of delivering up to 1,100 pounds (500 kilograms) to low Earth orbit, according to an ISRO description (opens in new tab).

On this first flight, a test launch called SSLV-D1/EOS-02, the rocket will be carrying two satellites: the 300-pound (135 kg) EOS-02 Earth-observation satellite and an 18-pound (8 kg) cubesat called AzaadiSAT.

EOS-02 will provide high-resolution infrared imagery of our planet, ISRO officials said. AzaadiSAT carries 75 different payloads, each of which weighs about 1.8 ounces (50 grams). The cubesat payloads were built by female students around India and were integrated into AzaadiSAT by students with an organization called Space Kidz India.

The AzaadiSAT payloads will conduct a variety of "femto-experiments." One will measure space radiation levels, for example, whereas another will enable voice and data transmission over ham-radio frequencies. The cubesat also carries a selfie camera, ISRO officials said.

Michael Wall is a Senior Space Writer with Space.com (opens in new tab) and joined the team in 2010. He primarily covers exoplanets, spaceflight and military space, but has been known to dabble in the space art beat. His book about the search for alien life, "Out There," was published on Nov. 13, 2018. Before becoming a science writer, Michael worked as a herpetologist and wildlife biologist. He has a Ph.D. in evolutionary biology from the University of Sydney, Australia, a bachelor's degree from the University of Arizona, and a graduate certificate in science writing from the University of California, Santa Cruz. To find out what his latest project is, you can follow Michael on Twitter. 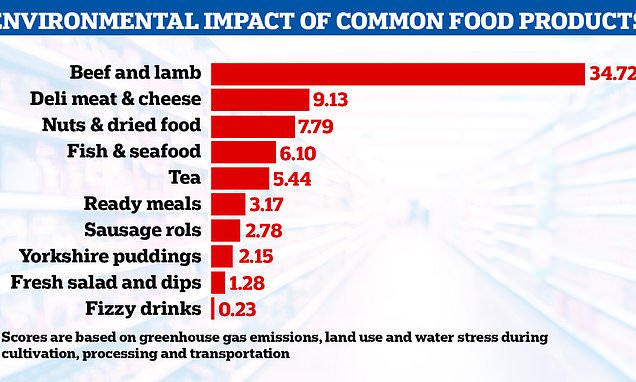 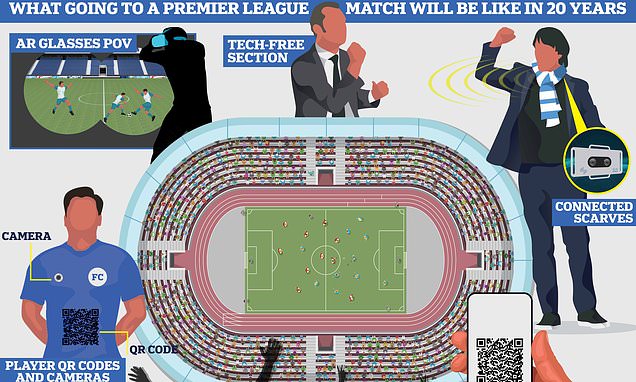 Here's what a Premier League match could be like in 20 years... 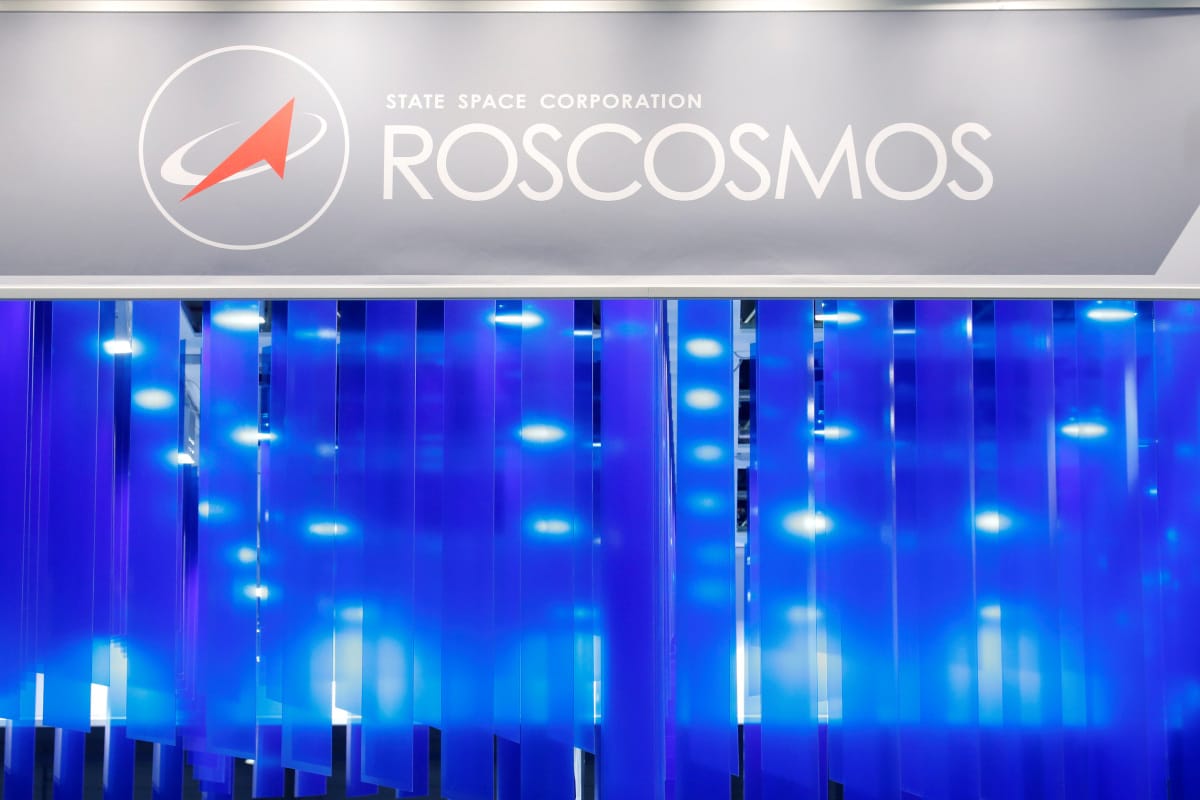