If three video game companies walk into a room, how many will walk out? On Tuesday, software firm AppLovin (APP) made a $17.5 billion, unsolicited offer for Unity Software (U). That’s after Unity launched a deal to buy similar rival ironSource (IS) last month. There’s some strategic logic for both deals, but the timing isn’t great given how much stock prices have fallen. The best thing might be that AppLovin’s offer forces Unity to drop its bid for ironSource.

In July, Unity, whose software is used to create 3D games, agreed to pay a 94% premium for ironSource, which helps video game developers monetize apps through advertising. Initially, Unity’s shareholders didn’t like the deal – its stock fell 17% after the $4.4 billion transaction was announced. But it has since recovered, perhaps partly because, a tie-up between these companies makes some sense. With bigger pools of data, both firms might be able to monetize their respective products better.

Still, Unity’s deal with ironSource had a few oddities, including a convertible note from Silver Lake that potentially hands some extra value to the private equity firm. Now that AppLovin has come along with an offer for Unity, it’s worth the company taking a look. The all-stock deal has some decent potential. The premium based on where share prices closed yesterday was around 18%, though that looked worse after a more than 12% drop in AppLovin’s shares by midday. Yet it promises $700 million in synergies more than twice as much as Unity’s deal for ironSource.

Plus Unity would be getting a premium rather than paying one, which offloads some of the risk. The trouble is that AppLovin’s deal has some imperfections, including three classes of stock that put Unity shareholders in the back seat from a voting standpoint. And Unity’s shares have fallen about 60% in the past year, while AppLovin’s have fallen 36%. It suggests the bid was opportunistic, and Unity could do even better if it were to wait.

AppLovin’s deal might make Unity’s shareholders have second thoughts about its own offer for ironSource. In the deals world, like the video game world, sometimes the only way to win is to not play.

Editor's Note: The summary bullets for this article were chosen by Seeking Alpha editors.

Lipper Alpha Insight (https://lipperalpha.refinitiv.com/) is a free daily news and commentary blog, giving financial professionals actionable ideas and insight to make sense of individual security news and events and stay on top of macroeconomic trends. We have a team of expert analysts that are constantly looking at the financial landscape in order to keep you up to date on the latest movements. 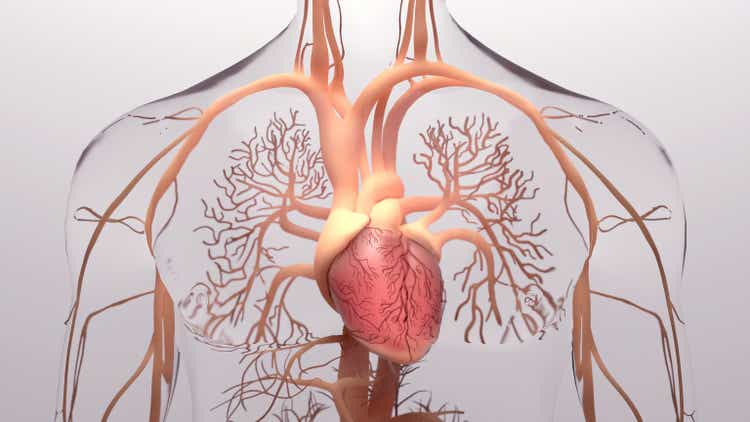 Peaking Back In On Gossamer Bio 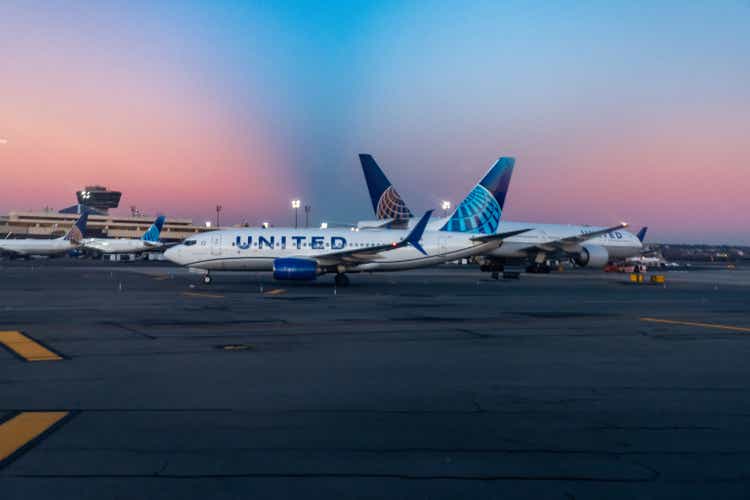 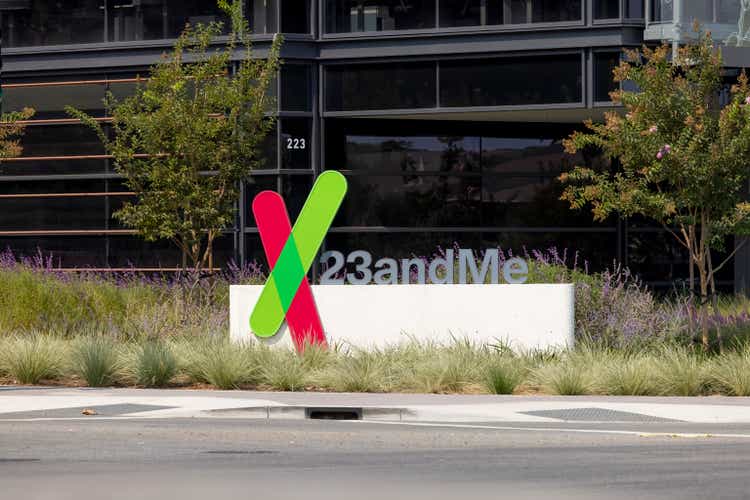