We did have some coverage of last week’s Senate hearing on the FBI, and there were plenty of serious issues Director Christopher Wray was forced to answer by Republicans. But Democrats did get some questions in, and Sen. Sheldon Whitehouse continued his crusade on Republican judges by bringing up the insanity that was Justice Brett Kavanaugh’s nomination.

Whitehouse: As you know, we are now entering the fourth year of a frustrating saga that began with an August 2019 letter from me and Senator Chris Coons, regarding the Kavanaugh supplemental background investigation. And I’d like to try to get that matter wrapped up. First, is it true that after Kavanaugh-related tips were separated from regular tip-line traffic, they were forwarded to White House counsel without investigation?

Wray: I apologize in advance that it has been frustrating for you. We have tried to be clear about our process. So when it comes to the tip line, we wanted to make sure that the White House had all the information we have, so when the hundreds of calls started coming in, we gathered those up, reviewed them, and provided them to the White House—

Wray [long pause]: We reviewed them and then provided them to—

Whitehouse: You reviewed them for purposes of separating them from tip-line traffic, but did not further investigate the ones that related to Kavanaugh, correct?

What Whitehouse wants is for Wray to say that Kavanaugh was never fully investigated by the FBI. He wants the shadow of Christine Blasey Ford’s allegations to be hanging over the Justice forever.

Vanity Fair jumped on this exchange and blasted the FBI for its “negligence” in the matter.

Given these allegations—in addition to Kavanaugh’s temperament, which, to put it in terms he can understand, could be best described as “a hothead who just did a 10 Jägerbombs”—it struck many as outrageous for him to be given a lifetime appointment on the Supreme Court. That sense of outrage only deepened last year, when we learned that the FBI had received 4,500—4,500!—tips about Kavanaugh, which were referred to the White House, i.e. the organization trying to get the guy confirmed to the Court. And now, the FBI has confirmed that, yeah, it didn’t really feel the need to look into any of those tips, and when it did follow up on some, the White House was making sure it didn’t dig too far.

The awful writing here aside, this attack is only about one thing and one thing only: Roe v. Wade.

Vanity Fair, and all the other media outlets left of center, are extremely mad at the Supreme Court for overturning the landmark abortion decision in the recent Dobbs case. Kavanaugh being one of the three Justices that then-President Donald Trump got onto the nation’s highest court, was the first nominee that would affect which was the Court leaned. In replacing Anthony Kennedy, Kavanaugh was a surer conservative vote than Kennedy and was the first real ideological shift of the Court.

So they pulled out all the stops, promoted these non-credible attacks on Kavanaugh, and even went so far as to legitimize the now-disgraced Michael Avenatti in pushing ridiculous claims against the judge.

Now, in the wake of the Dobbs decision, they will do everythnig they can to dredge up the hearings and use them to delegitimize anything Kavanaugh says or does for the rest of American history. It’s the same thing they have done and will do to Clarence Thomas (but without the racist undertones). 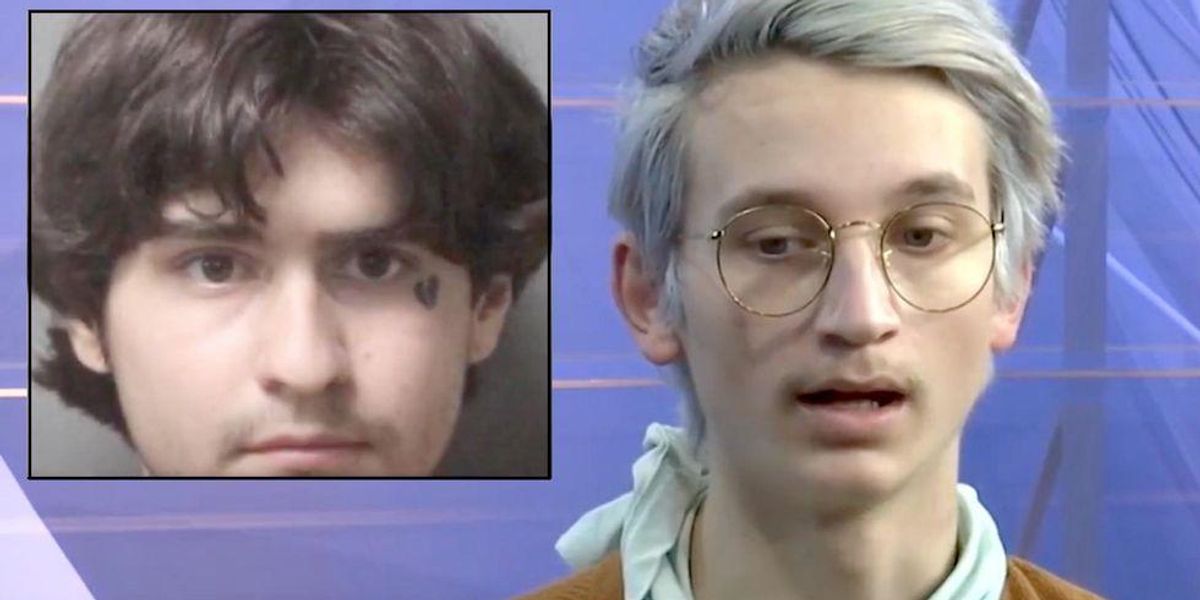 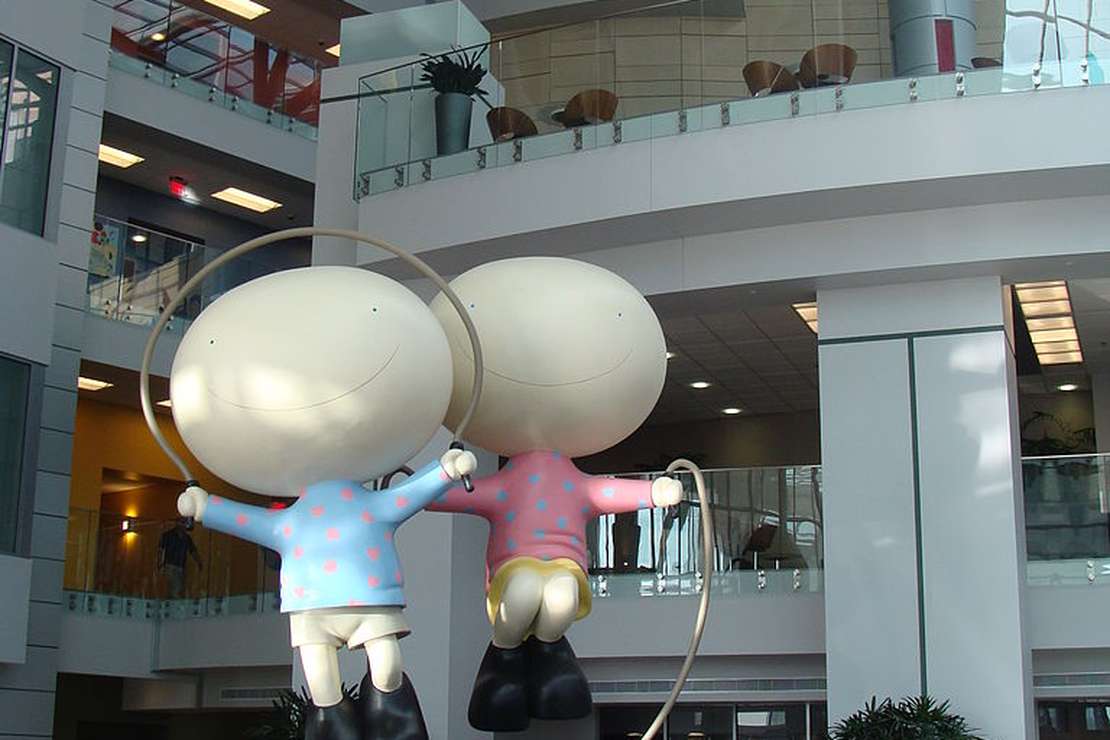