Today Vampire Survivors, the popular top-down, reverse bullet hell roguelike currently in Early Access on Steam, received a patch that not only tweaked some of the game’s mechanics, but added a handy cheat menu as well.

Blink and you might miss it but buried within the teaser trailer for patch 0.10.0, as a voice that sounds like it’s on the brink of madness rants about “things not of this world,” is a brief glimpse of a menu screen of sorts spinning wildly about. That menu isn’t a figment of the narrator’s addled imagination; it’s the game’s new cheat menu. If you want to kick your powers up a notch while serpentining around amidst the game’s flurries of bullets, you can type in some cheats to unlock secret characters, ghosts, and relics to give you some respite from the vampiric hordes. If you want to unlock that spinning menu for whatever reason, you can type “spinnn” into the game’s search bar. You’re welcome.

Read More: One Of The Year’s Best Games Finally Gets A Final Boss

Alongside the new cheat menu, the 0.10.0 patch (also known as the “The Not One” patch) also brings two new achievements, a new arcana, two new characters, and a new weapon to the game. Whether either of the new characters can top the tree remains to be seen:

At the end of “The Not One” patch notes is a hidden “work in progress’’ tab teasing new spells coming to the game alongside an on-screen keyboard for touch-screen and gamepad players.

Originally released on itch.io, Vampire Survivors is a time survival roguelite shoot em’ up in which you mow down monsters and undead by the thousands Since coming to Early Access in December, Vampire Survivors has received overwhelmingly positive reviews on Steam for its level-up system, weapon combinations, and absorbing gameplay loop.

You can download Vampire Survivors on Steam, Game Pass and Itch.io.

G/O Media may get a commission

Gaming!
Uses exclusive ultra-fast wireless tech to make sure your mouse is faster than you are, can be sued alongside special software for highly-customizable performance, and has 11 buttons to mess around with, a hyper-fast scroll wheel, and RGB lighting too. 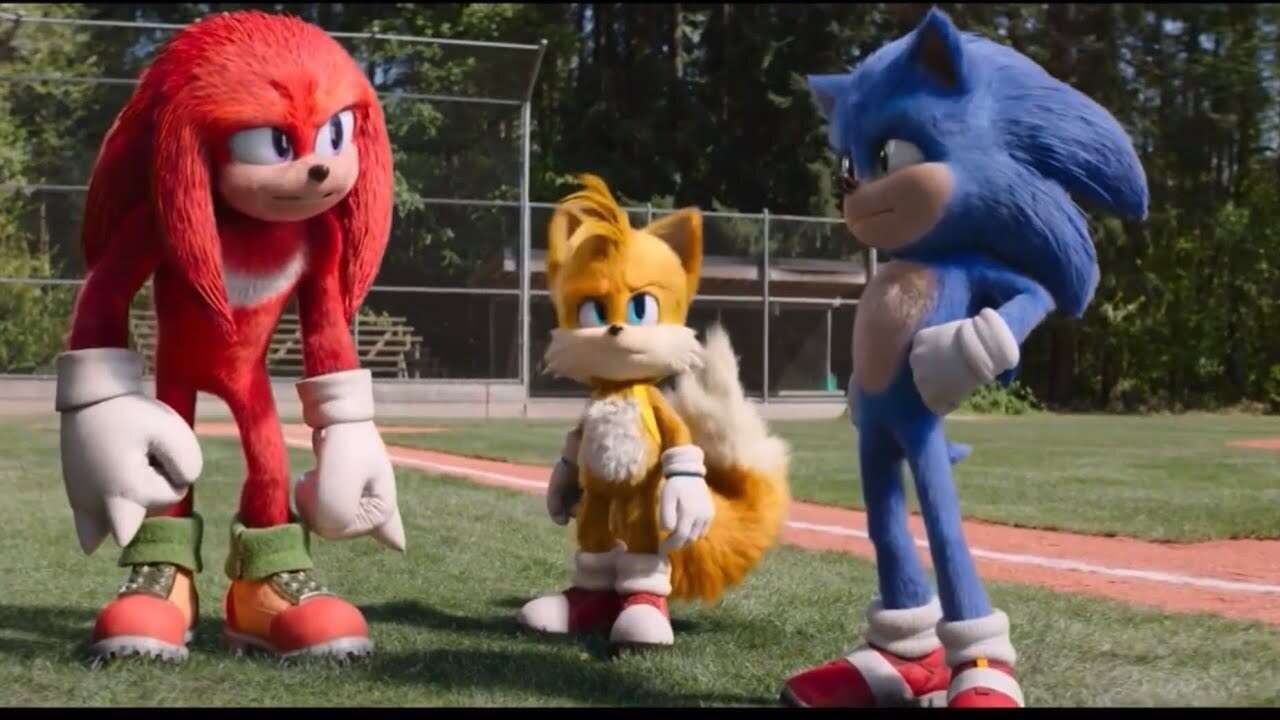 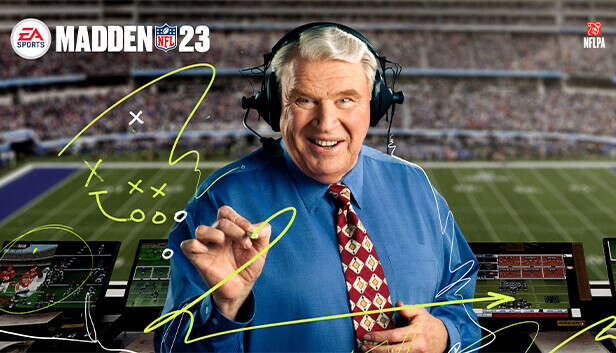