Ukraine thanks North Macedonia for tanks and planes

Ukraine will soon receive a new batch of military aid, this time from North Macedonia, President Vladimir Zelensky’s aide, Mikhail Podoliak, confirmed on Saturday. According to Macedonian media, the planes Skopje allegedly plans to give Kiev were bought from Ukraine in the early 2000s.

On Saturday, Podoliak praised North Macedonia on Twitter for “giving Ukraine a [supportive] shoulder in the form of tanks and planes.” He also said that Skopje is demonstrating “more courage today than half of the G20.”

Earlier, videos that surfaced on social media showed battle tanks loaded on trucks being moved along a road somewhere in North Macedonia. According to local media, the Defense Ministry confirmed in late July that the videos were authentic and indeed showed the tanks North Macedonia sought to ‘donate’ to Ukraine. The tanks were previously used in an army battalion that was about to be disbanded, the ministry said, adding that the heavy equipment pieces were “uncompetitive” and could not meet the nation’s defense needs anyway.

According to the media, the tanks are Soviet-made T-72s that Skopje obtained from Russia in 2000 during an internal conflict with local separatist groups. It is unclear how many tanks it plans to give Kiev, but the Balkan nation possessed a total of 31.

#Ukraine: North Macedonia 🇲🇰 decided to donate its tanks to Ukraine - this was confirmed by the country's Ministry of Defense. Macedonia possesses ~30 T-72A tanks, with at least 8 of them known to be currently being transported to Ukraine. pic.twitter.com/VhEHoff6gw

The Russian Foreign Ministry called Skopje’s decision a “big mistake” in late July. Skopje responded by saying that North Macedonia is a member of “the most powerful military-political alliance: NATO,” adding that it “resolutely” supports the position of the US-led bloc.

On Thursday, North Macedonia’s MKD news media outlet also reported that Skopje plans to hand over four Soviet-made Su-25 military aircraft to Kiev. The Defense Ministry has neither confirmed nor denied this, but said the details of decisions related to military aid for Ukraine would be “declassified and transparently published” later.

According to MKD, the planes were actually purchased from Kiev in 2001. North Macedonia allegedly sought to sell them in 2004 to another nation, but apparently failed to do so. In 2011, it planned to modernize the four warplanes to make them meet NATO standards, but this also did not happen. 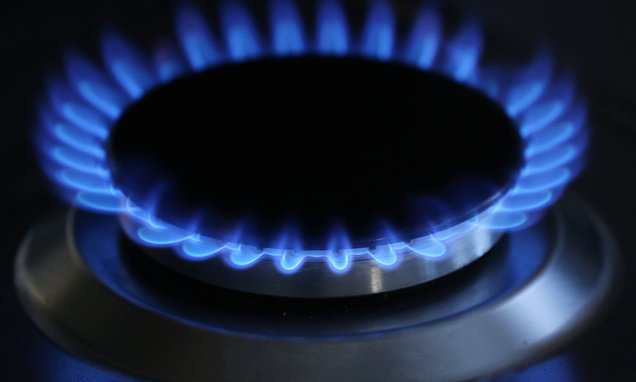 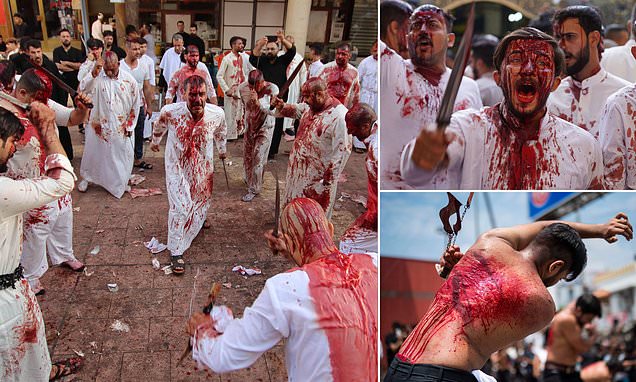 Shiite Muslims are covered in blood as they flagellate thems... 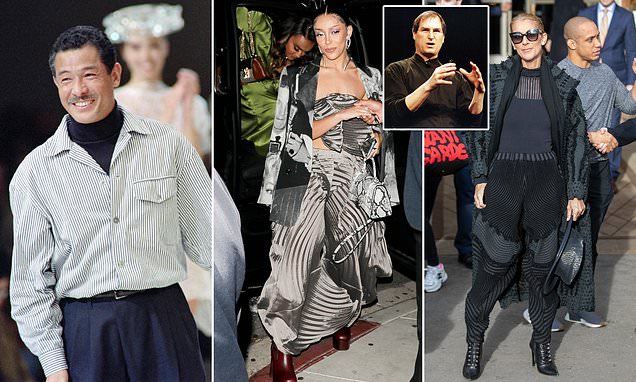