Github, Circle, dYdX, Alchemy, and Infura... All platforms have taken action against Tornado Cash or individuals connected to the mixer following U.S. sanctions. 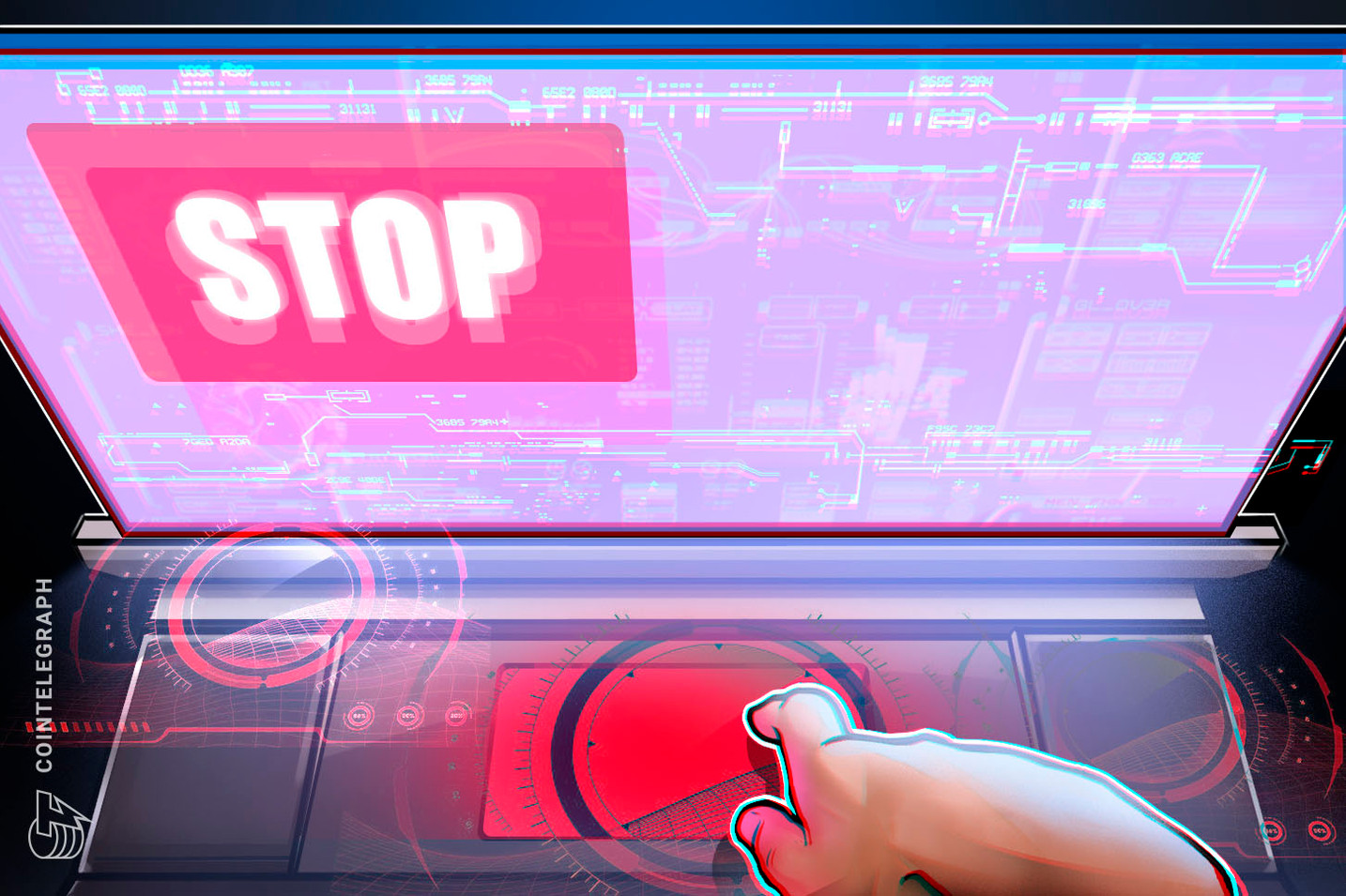 At the time of publication, the Tornado Cash DAO was offline reportedly following a discussion in which community members voted unanimously to add its governance layer as a signatory to its treasury’s multisig wallet, which manages a reported $21.6 million. It’s unclear what was responsible for the decentralized autonomous organization (DAO) going dark, but it followed a series of actions taken by different authorities and private entities in the wake of U.S. sanctions announced against the controversial mixer on Monday.

In the last four days, Circle froze more than 75,000 USD Coin (USDC) worth of funds on addresses listed by Treasury officials, dYdX said it had blocked some users’ accounts with funds linked to Tornado Cash, and Alchemy and Infura.io blocked remote procedure call requests to the crypto mixer. On Friday, authorities responsible for policing financial crimes in the Netherlands also announced the arrest of a developer allegedly involved in money laundering through Tornado Cash.

Actions by centralized firms extended beyond those against transactions with the crypto mixer, and into communications platforms. On Monday, Tornado Cash co-founder Roman Semenov reported developer platform GitHub had suspended his account, and Discord users said the channel for the mixer also went dark on Friday. At the time of publication, Tornado Cash’s Telegram group was still active.

It’s unclear why seemingly neutral channels including Discord would be taken down in response to U.S. sanctions. However, according to a joint statement from the Federal Financial Institutions Examination Council and Office of Foreign Asset Control, prohibited transactions based on Tornado Cash inclusion to its Specially Designated National list could be interpreted to include "downloading a software patch from a sanctioned entity." Penalties for failure to comply with sanctions could include hefty fines and prison time.

“For the first time ever, the U.S. government has criminalized interacting with software,” said Omid Malekan, an adjunct professor at Columbia Business school who also teaches about cryptocurrency and blockchain, in a statement to Cointelegraph. “This is a big departure from their traditional decrees of sanctioning people, companies and governments. There is evidence the project in question has indeed been used by criminals/hackers to obfuscate their funds, but there are also many legitimate uses.”

Before the sanctions were imposed, Ethereum co-founder Vitalik Buterin said that he used Tornado Cash to donate funds to Ukraine, aiming for the financial privacy of the recipients in the middle of a war-torn country. On Tuesday, an anonymous individual also used the crypto mixer to send Ether (ETH) to many celebrities in a seeming attempt to challenge the gravity of the sanctions. The feds are coming for the metaverse — from Axie Infinity t... 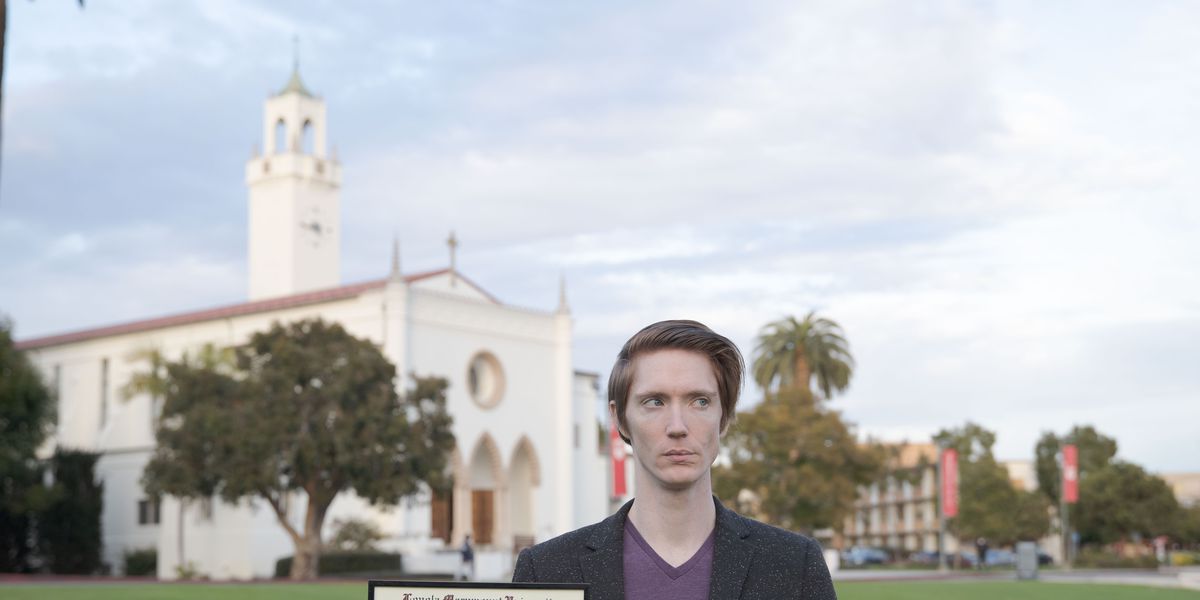 I Made an NFT Collection to Represent My Student Loan Debt 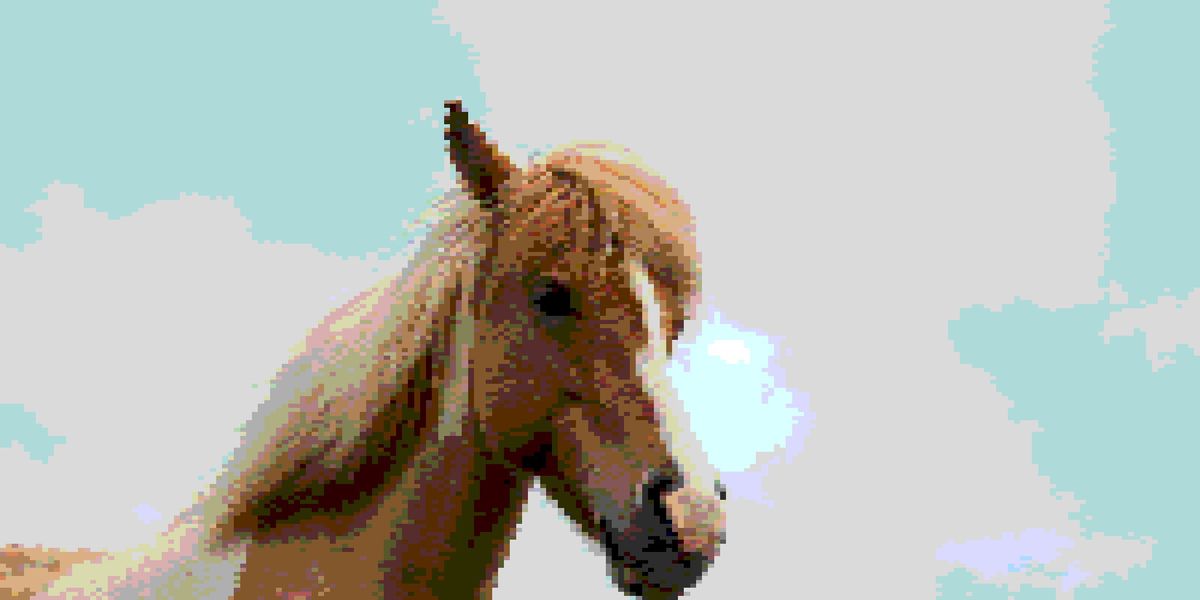 Crypto and the ‘Law of the Horse’