Tom Waits has announced vinyl reissues of Alice and Blood Money, the twin albums he recorded and released in 2002. The 20th anniversary versions will come on translucent blue and red vinyl, respectively. Leading up to the October 7 release date, Waits is sharing a handful of live tracks, starting with “All the World Is Green,” from Blood Money, recorded in Milan, and stripped-down piano version of Alice’s “Fish and Bird,” recorded in London in 2004. Check them out below.

In the album’s original press materials, Waits said, “During the ‘70’s, too many of my songs were drowning in strings. I didn’t want to hear another blasted violin. So, we found string players who felt the same way about their instrument, formed an odd, skeletal chamber orchestra and tried to avoid all the old familiar phrases where strings love to play.”

He described Blood Money as “flesh and bone, earthbound. The songs are rooted in reality: jealousy, rage, the human meat wheel…. They are more carnal. Kathleen and I are well suited to this material. She is hilarious, blasphemous and ominous. I like a beautiful song that tells you terrible things.” 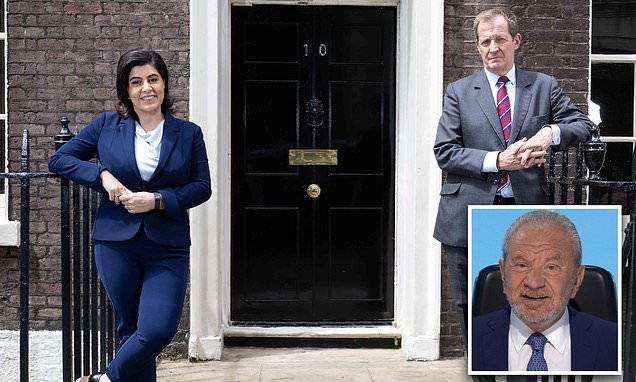 'This is exactly like The Apprentice!' Make Me Prime Ministe... 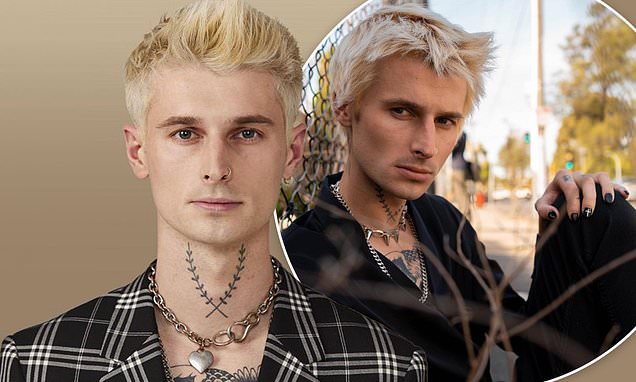 The Bachelor: Jed McIntosh 'plans to move to America' before... Ruth Jones reveals she was worried fans would compare her la...