If — or when — Chinese troops invade Taiwan, will Xi Jinping be able to walk the People’s Liberation Army across a land bridge onto Taiwanese soil?

Maybe, if Beijing has its way. As it stands now, though, China is doing a good enough job of erasing the boundary created by the sea.

According to a report this week from TaiwanPlus News, a fleet of Chinese dredgers was again found illegally mining sand from the seabed in the waters between the island of Xiamen, under Chinese control, and Kinmen, under Taiwanese control.

The dredgers have, in the past few years, reduced the border between the two islands from 16.2 miles to 3.7 miles.

Kinmen, which is much closer to the Chinese mainland than it is to Taipei, is of considerable strategic importance in the Taiwan Strait.

In the past, Beijing used more minatory tactics to rattle the residents of Kinmen. As the Taipei Times noted in 2004, the island “was bombed for 20 years and became the most densely mined place in the world.”

However, Beijing seems to have settled upon a new tactic when dealing with Kinmen: Why bomb an island when it can just erase the distance between it and Chinese territory?

That’s why “thousands” of dredgers have been mining the waters for sand to artificially add land mass to Xiamen, as reported Thursday by TaiwanPlus News:

Tung Sen-pao, a city councilor for Kinmen, told the outlet the ships will skirt “the gray area of the middle line between the two sides of the strait.”

“When the coast guard goes to drive them away, they will retreat beyond the coast line that belongs to the mainland [Chinese] side,” Tung said.

It’s worth noting that none of these ships officially belongs to the Chinese military. However, as Nikkei Asia noted, there are often “so many lit boats they resemble traffic on a highway, and their loud mechanical rumblings echo across the otherwise quiet islands.”

“Dozens — and at their peak, hundreds — of these 2,000-ton vessels have been making their presence felt in the waters off Matsu,” Nikkei Asia writer Louise Watt reported.

“Residents say the Chinese sand dredgers have disturbed them, spoiled their coasts, shrunk their beaches and harmed marine life,” she said.

It’s not just about creating a land bridge, either.  Taiwanese officials say the dredging is meant to sap the country’s naval defenses and endanger the livelihoods of those on the islands.

“They usually leave after we drive them away, but they come back again after we go away.”

Su Tzu-yun, an associate research fellow with a Taiwanese military think tank, the Institute for National Defense and Security Research, called it a “gray-zone strategy with Chinese characteristics.”

“You dredge for sand on the one hand, but if you can also put pressure on Taiwan, then that’s great, too,” Su said.

That’s the main message from the dredging: China has the resources to exert pressure on Taiwan by any means necessary.

It can fire ballistic missiles over the Taiwanese mainland, as it did in military drills after House Speaker Nancy Pelosi’s recent visit to the island nation.

Or, using pressure exerted by Chinese nationalists on social media, it can force companies and celebrities to apologize for the crime of calling Taiwan a country.

It doesn’t hurt, however, if you have a land bridge over which the PLA can safely march from Xiamen to Kinmen.

C. Douglas Golden is a writer who splits his time between the United States and Southeast Asia. Specializing in political commentary and world affairs, he's written for Conservative Tribune and The Western Journal since 2014.

C. Douglas Golden is a writer who splits his time between the United States and Southeast Asia. Specializing in political commentary and world affairs, he's written for Conservative Tribune and The Western Journal since 2014. Aside from politics, he enjoys spending time with his wife, literature (especially British comic novels and modern Japanese lit), indie rock, coffee, Formula One and football (of both American and world varieties). 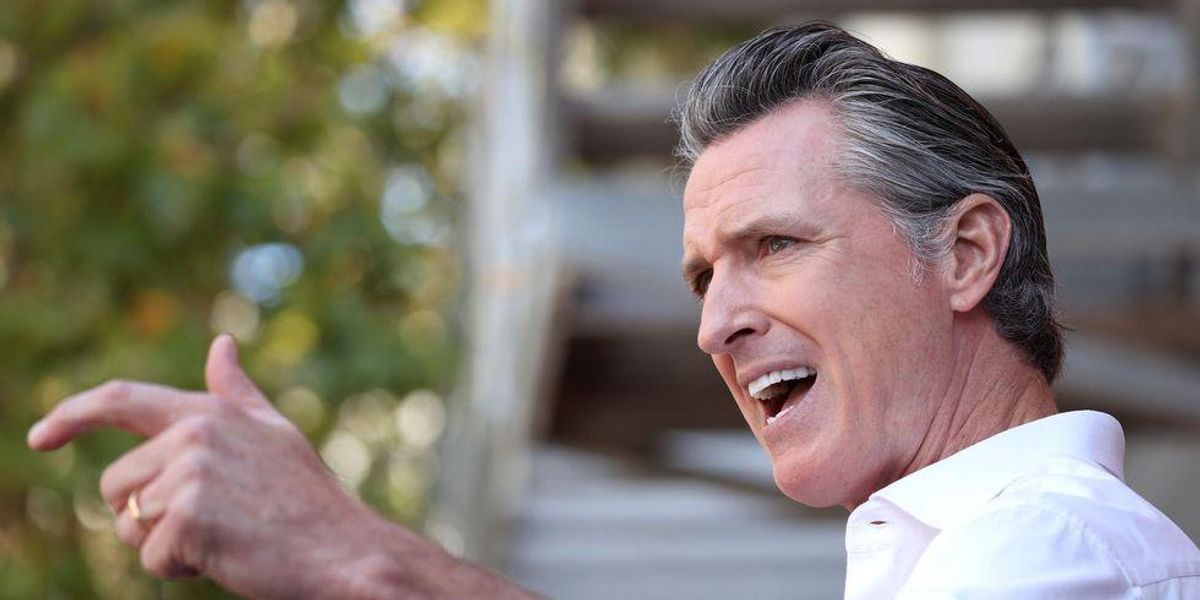 9th Circuit Court strikes down California law that would hav... 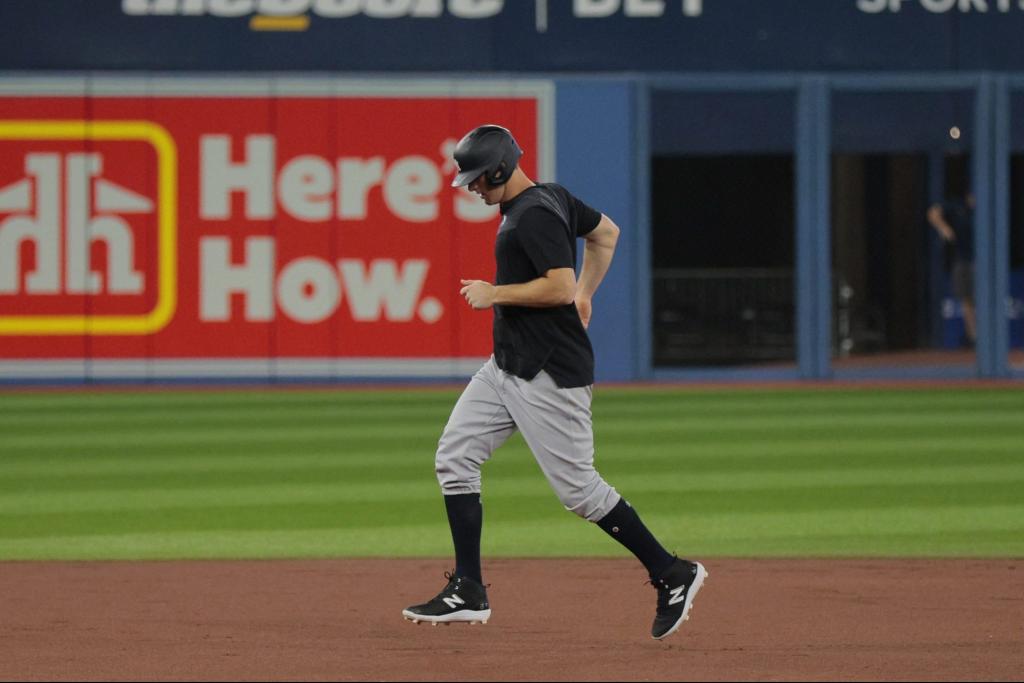 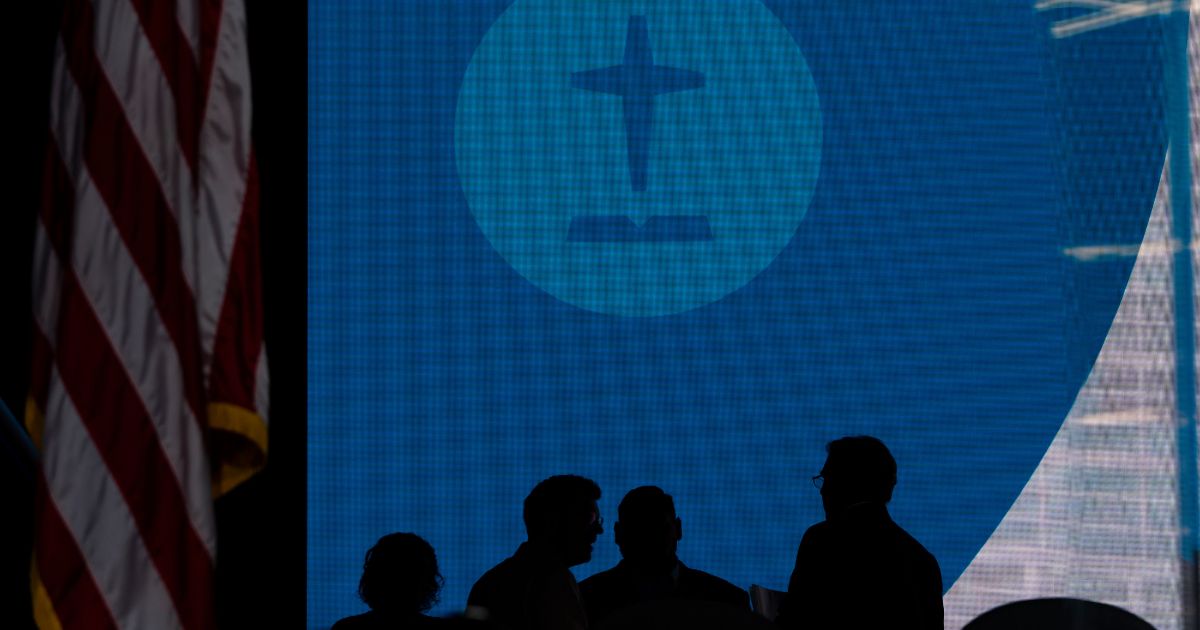