And so the post-Roe era in America begins in earnest.

Indiana on Friday became the first state in the nation to pass a near-total ban on abortions. The new law prohibits abortion except in cases of rape and incest, or to protect the life and physical health of the mother.

In a stipulation sure to further incense already histrionic pro-abortion activists, and pandering, exploitative Democrat lawmakers, the rape and incest exceptions apply only in the first 10 weeks of pregnancy.

And as reported by Fox News, victims will not be required to sign a notarized affidavit attesting to an attack as previously proposed and rejected. Abortions will also be allowed if a fetus is diagnosed with a lethal anomaly. It gets worse, in the eyes of the pro-abortion crowd, not to mention congressional Democrat lawmakers, where in July 49 out of 50 Senate Democrats voted in support of on-demand abortion until birth.

Au contraire, said Indiana Republican lawmakers: abortions will now only be performed in hospitals or outpatient centers owned by hospitals, which also means it’s adios in the Hoosier state for controversial abortion clinics, which will lose their licenses. In addition, a doctor who performs an illegal abortion or fails to file necessary reports will also lose his or her medical license, according to the bill.

The Indiana Senate approved the legislation 28 to 19 on Friday, just hours after the House passed it by a 62 to 38 vote. Governor Eric Holcomb, who signed the bill Friday night, said in a statement:

To the people of Indiana, let me assure you that the democratic process marches on, and you should continue to reach out to all your elected representatives to have your voice heard. Looking back, I am personally most proud of each Hoosier who came forward to courageously share their views in a debate that is unlikely to cease any time soon. For my part as your governor, I will continue to keep an open ear. Following the overturning of Roe, I stated clearly that I would be willing to support legislation that made progress in protecting life.

Republican Rep. Ann Vermilion praised the legislation, refusing to slam fellow Republicans who voted against it, saying, “I think that the Lord’s promise is for grace and kindness. And Democrat lawmakers? Let’s just say they had a “slightly” different take. Democrat Sen. Jean Breaux pulled out the same old Democrat schtick:

We are backsliding on democracy. What other freedoms, what other liberties are on the chopping block, waiting to be stripped away?

The only “liberty” that has been “stripped away,” Ms. Breaux, is the ability to legally murder the most vulnerable among us who cannot protect their liberty to live. Indiana State Democrats also condemned the ban on Twitter.

Names in green just voted for a near-total ban on abortion, with very limited exceptions for rape and incest.

A massive government overreach. State-mandated pregnancy. A rollback of women’s rights. A failure of democracy. Call it what you want—it’s a stain on our state.

Wait — saving an unborn child from sure death, including moments before birth is a “failure of democracy”? On what planet?

Names in green just voted for a near-total ban on abortion, with very limited exceptions for rape and incest.

A massive government overreach. State-mandated pregnancy. A rollback of women’s rights. A failure of democracy. Call it what you want—it’s a stain on our state. pic.twitter.com/aAoN8nrmjt

The ban will take effect on September 15. 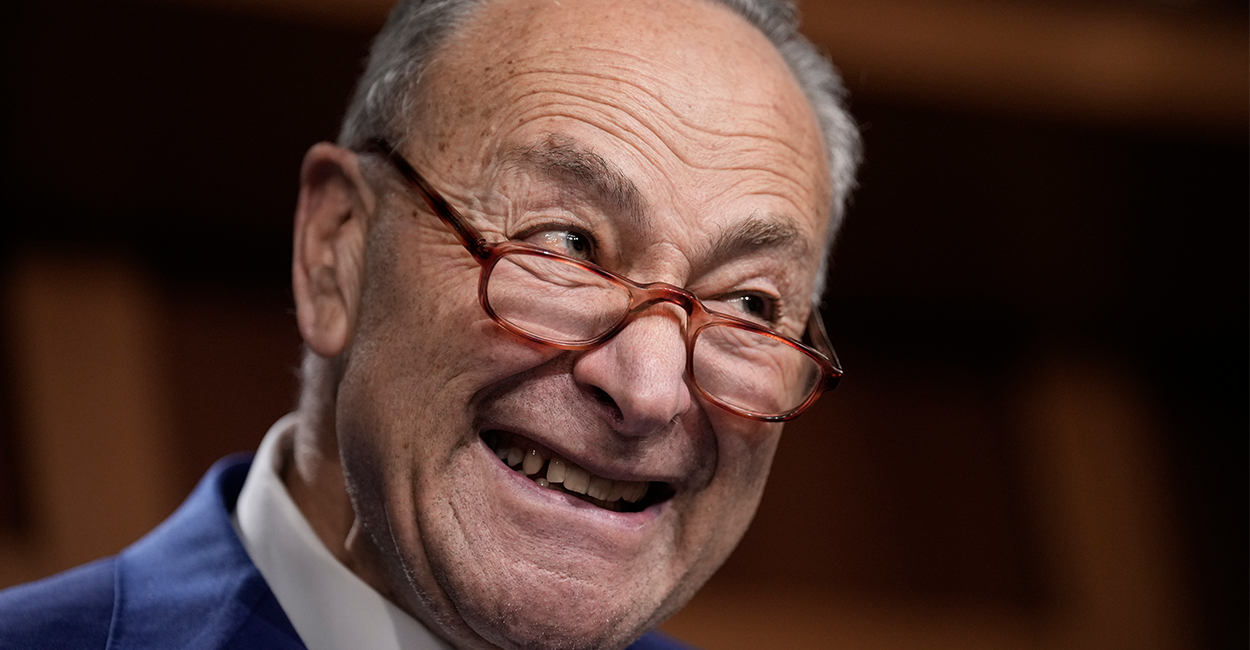 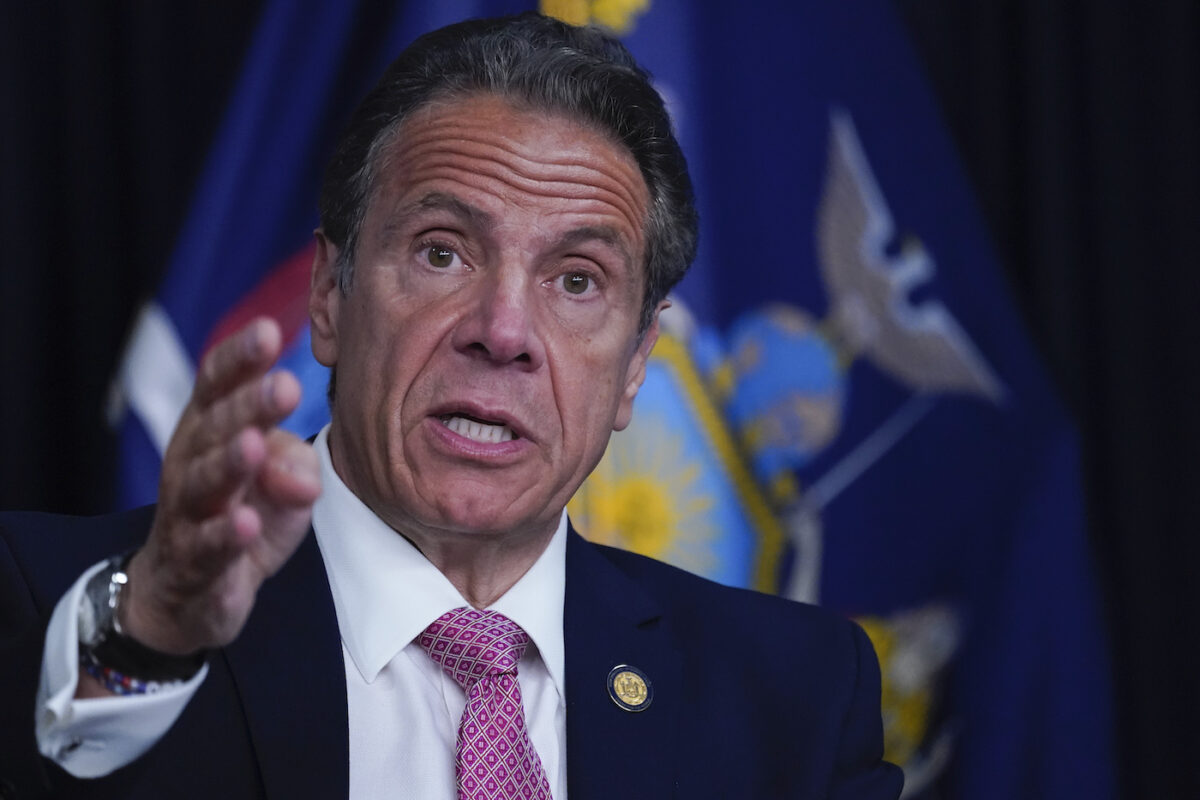