Copies of the full search warrant and property receipts from the FBI’s Mar-a-Lago raid were released Friday.

Filed in the U.S. District Court for the Southern District of Flordia, the warrant was obtained by Human Events.

Listed in the property receipts are an executive grant of clemency for former President Donald Trump’s longtime friend Roger Stone, information related to French President Emmanuel Macron (although Macron is not named) and numerous sensitive documents.

The warrant specifies which locations in Trump’s home were to be searched.

These included Trump’s office, storage rooms and “all other rooms or areas within the premises used or available to be used by [Trump] and his staff and in which boxes or documents could be stored, including all structures or buildings on the estate.”

The warrant goes on to note which “physical documents and records” were to be seized in the raid. Documents with classification markings, records and forms related to national defense and presidential records were all listed.

The warrant also reveals that the raid wasn’t just meant to find specific documents, but also any evidence that had been knowingly altered, destroyed or hidden.

Do you believe the Mar-a-Lago raid was justified?

Earlier on Friday, The Wall Street Journal reported that it had reviewed a three-page list of what was seized by the FBI, including 11 sets of classified documents.

Some of those documents were reportedly marked as “top secret.”

“The list includes references to one set of documents marked as ‘Various classified/TS/SCI documents,’ an abbreviation that refers to top-secret/sensitive compartmented information,” the Journal reported.

Speaking with Breitbart News on Wednesday, Kash Patel, a former Department of Defense official under Trump, claimed that the former president had taken a slew of declassified documents with him upon leaving the White House.

“Trump declassified whole sets of materials in anticipation of leaving government that he thought the American public should have the right to read themselves,” Patel said.

However, since the White House counsel “failed to generate the paperwork to change the classification markings,” those documents could still appear to be classified, according to Patel.

“This story is just another disinformation campaign designed to break the public trust in a president that lived on transparency. It’s yet another way to attack Trump and say he took classified information when he did not,” he added.

Michael Austin joined The Western Journal as a staff reporter in 2020. Since then, he has authored hundreds of stories, including numerous original reports. He also co-hosts the outlet's video podcast, "WJ Live." 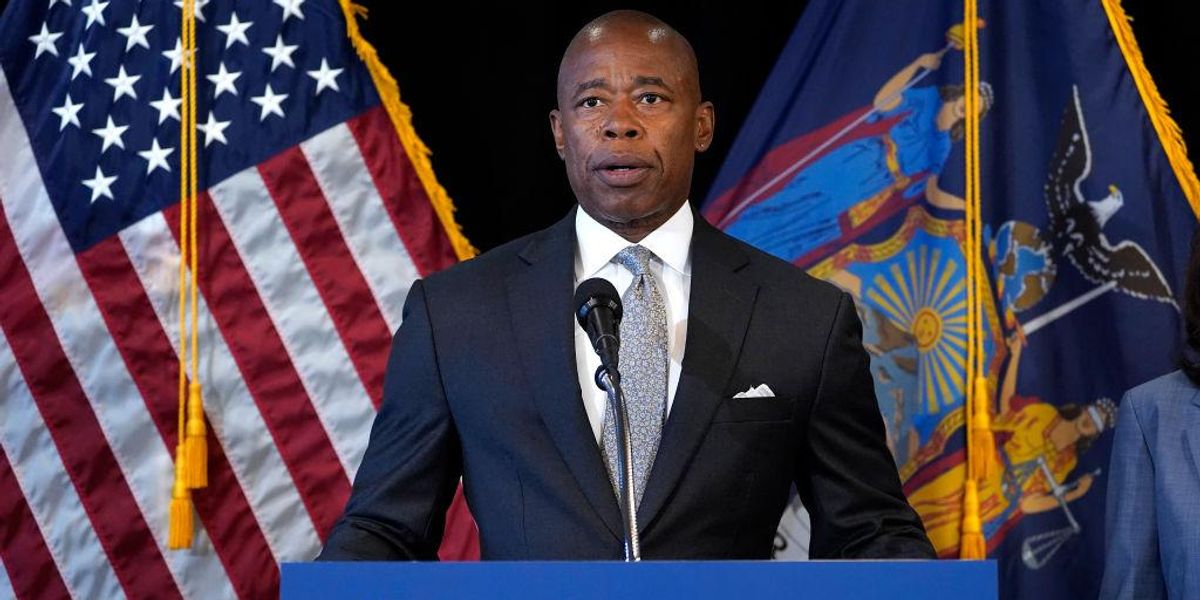 'Kansas doesn't have a brand': People sound off after Democr...