All hail the new leader of the midsize luxury crossover segment.

It's taken a few years, but Tesla finally beat Mercedes-Benz in the sales race.

Given how quickly Tesla sales have grown over the last 12 years, it was only a matter of time. In the first quarter of 2022, Tesla sold 295,324 Model 3 and Model Y vehicles. And now the unimaginable has happened in Europe. Tesla officially outsold one of the oldest manufacturers on the planet in the most hotly contested segment.

Rejoice, Tesla fanboys, for you can now rightfully claim that the Model Y is more successful than the Mercedes-Benz GLC. Since setting up shop in Berlin, demand for Tesla's midsize crossover is so huge that it might even become Europe's best-selling premium car, a title currently held by the Audi A3. 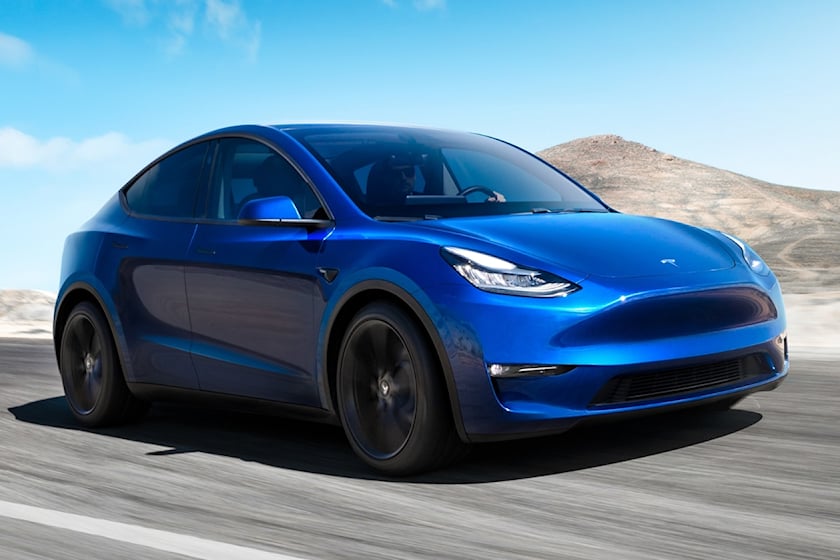 It's also clear that Tesla is the preferred EV brand in Europe and the States. Audi only managed to sell 11,182 Q4 e-trons and less than 10,000 standard e-trons. Tesla managed this impressive sales feat even though the Model Y was only available in two colors.

Despite the infamous Dieselgate scandal, which now includes several high-profile manufacturers, diesel sales have always been traditionally strong in Europe. Electric has now caught up with diesel, with both claiming 32% market share in this particular segment. PHEVs are in third place with 19%, while gas-powered vehicles have dropped to just 15%.

The GLC was the most popular plug-in hybrid on sale, finding 14,379 homes during the first six months of 2022. That leaves Porsche carrying the flag for traditional ICE cars, claiming the vast majority of the tiny 15% share. The brand's lack of EV and PHEV models is having an impact on sales, which is why the delay of the Macan EV and several other Volkswagen Group products cost Herbert Diess his job.

GM eases up on return-to-office mandate after outcry 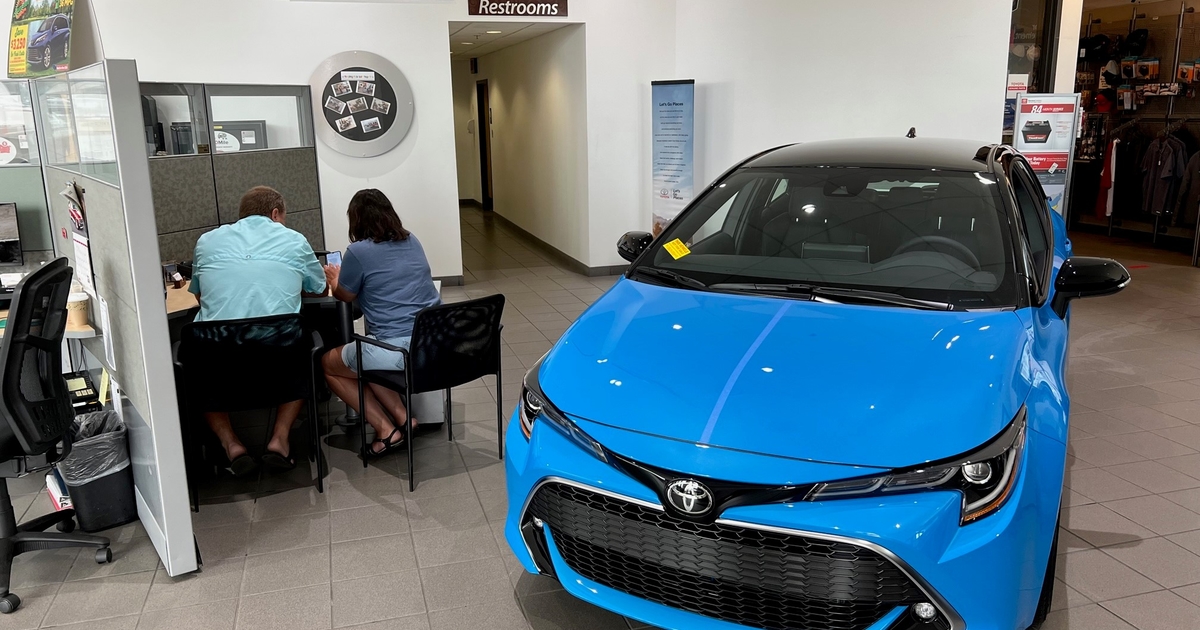 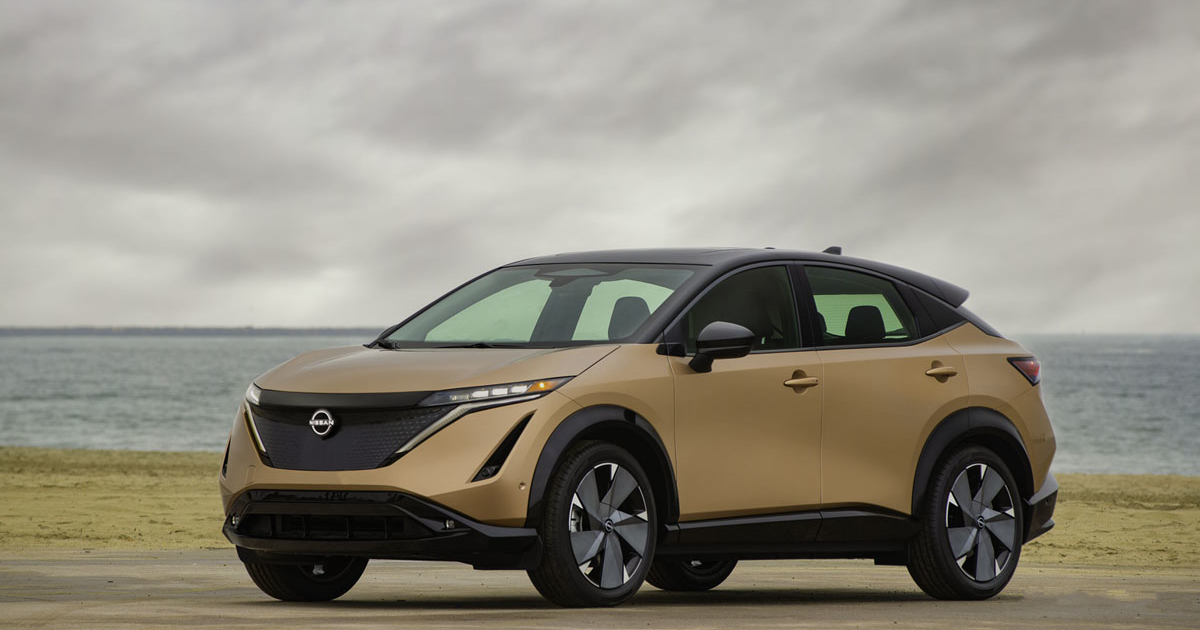