BREAKING NEWS: Serena Williams is given a blockbuster draw against US Open champion and British teen sensation Emma Raducanu in first round of Western & Southern Open in Cincinnati... as 23-time Grand Slam champion edges ever closer to retirement

By Jake Fenner For Dailymail.Com

Serena Williams will not have an easy time in the last non-major tennis event of her competitive career, after drawing defending US Open-champion Emma Raducanu in the Cincinnati Masters first round, beginning this weekend.

This comes just days after 23-time major winner Williams said she would retire following this year's US Open, and the warm-up tournament this week sees her come up against one of the brightest young talents in world tennis.

The schedule has not yet been confirmed, but the first-round matchup is expected to take place on either Monday or Tuesday.


The winner of that first-round clash will then face either 20th ranked Victoria Azarenka or 31st ranked Kaia Kanepi.

Williams announced her retirement shortly before starting the Canadian Open, where she lost in the Second Round to 12th-ranked Swiss player Belinda Bencic.

While this tournament poses this blockbuster draw, eyes in the world of tennis will be drawn toward the end of the month when the best in the world flock to Queens, New York.

This upcoming US Open will mark 23 years since she won for the first time at Flushing Meadows.

Serena won the 1999 edition of the Open at just 17-years old, the first major in what would go on to be a long and storied career.

During that time, she won a record 23 major championships, the most of anyone in the open era and the second most across all eras behind Margaret Court.

Her dominance on the courts in Queens puts her tied with Chris Evert for the most titles in the open era.

The most recent major final Serena reached was the 2019 US Open, where she fell to Canadian Bianca Andreescu.

Tickets to opening day of the Open have been in high demand, even though no one knows when Serena's first match will be yet.

While Williams will be a favorite of the crowd, fans might be more wary of purchasing second round tickets given her recent record.

Serena has only been eliminated at the US Open before the quarterfinals three times.

However, she fell in the first round of her last two major appearances - both at Wimbledon.

Williams surprised the sports world Tuesday, announcing her retirement from tennis to focus on her other business interests and growing her family. 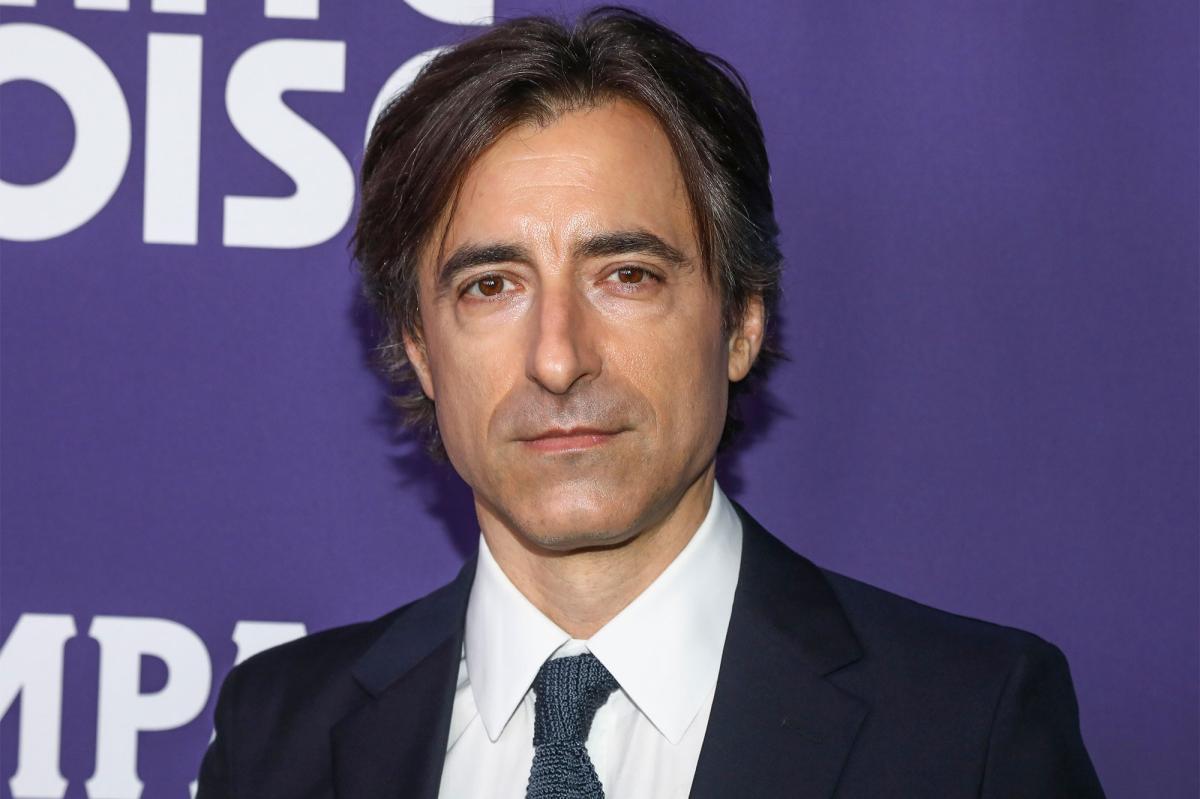 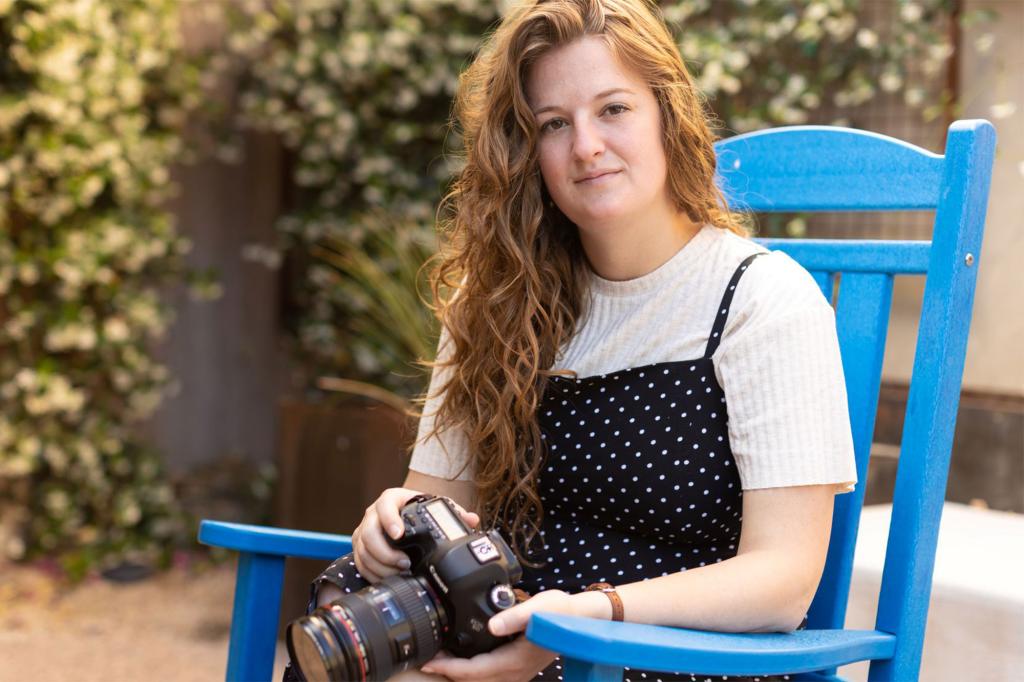