Scientists have discovered four exoplanets that appear to be shrinking in size and losing their atmosphere gradually. The rate at which this change is taking place suggests that these celestial bodies, called mini-Neptunes, will eventually lose their atmosphere completely to become a terrestrial planet having a size similar to that of Earth. They are found to be in close proximity with their stars, which are responsible for the gradual loss of the atmosphere. The observation is now likely to shed light on the evolution of planets.

Researchers believe that several mechanisms could be behind the shrinking but the leading cause appears to be stellar irradiation. Mini-Neptunes are one of the many types of exoplanets that have been found outside our solar system. It is one of the most common types of world detected in the Kepler mission but remains absent from our galaxy.

They are significantly bigger than Earth but smaller than Neptune. Mini-Neptunes have a thick atmosphere of hydrogen and helium like Neptune. It has been observed that even with the gradual shrinking, these worlds don't get any smaller than twice the radius of Earth.

Meanwhile, the super-Earth category of exoplanets are 1 to 1.5 times the radius of our planet. Scientists have spotted a gap between around 1.5 and 2 times the Earth's radii where no exoplanets have been detected. They have named it the small planet radius gap.

They believe that the gap exists because of the certain critical limit above which the exoplanets have enough mass to hold back their primordial atmosphere that increases their size. In case of super-Earths, they are not found to have either enough mass or no mass in the first place.

Digging deeper for more information, researchers from the California Institute of Technology (Caltech) have used spectroscopy to analyse the atmosphere of the four detected mini-Neptunes. The four planets namely TOI 560b, TOI 1430.01, TOI 1683.01, and TOI 2076b were observed to have significant helium outflow. The team noted that the rate of loss of their atmosphere was enough to completely strip it away from the planet in a few hundred million years, which is a short time period in cosmic contexts. 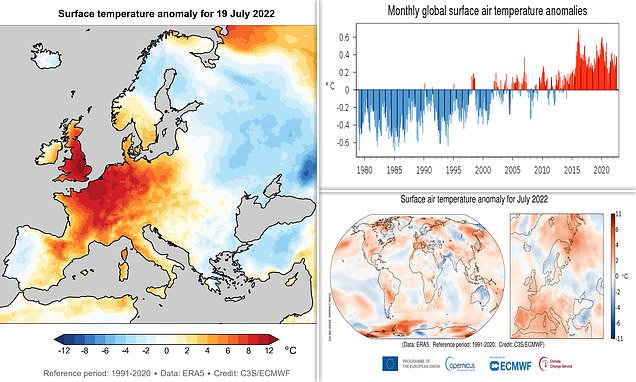 July 2022 was one of the three hottest Julys on record

The Length of Earth’s Days Has Been Mysteriously Increasing,... 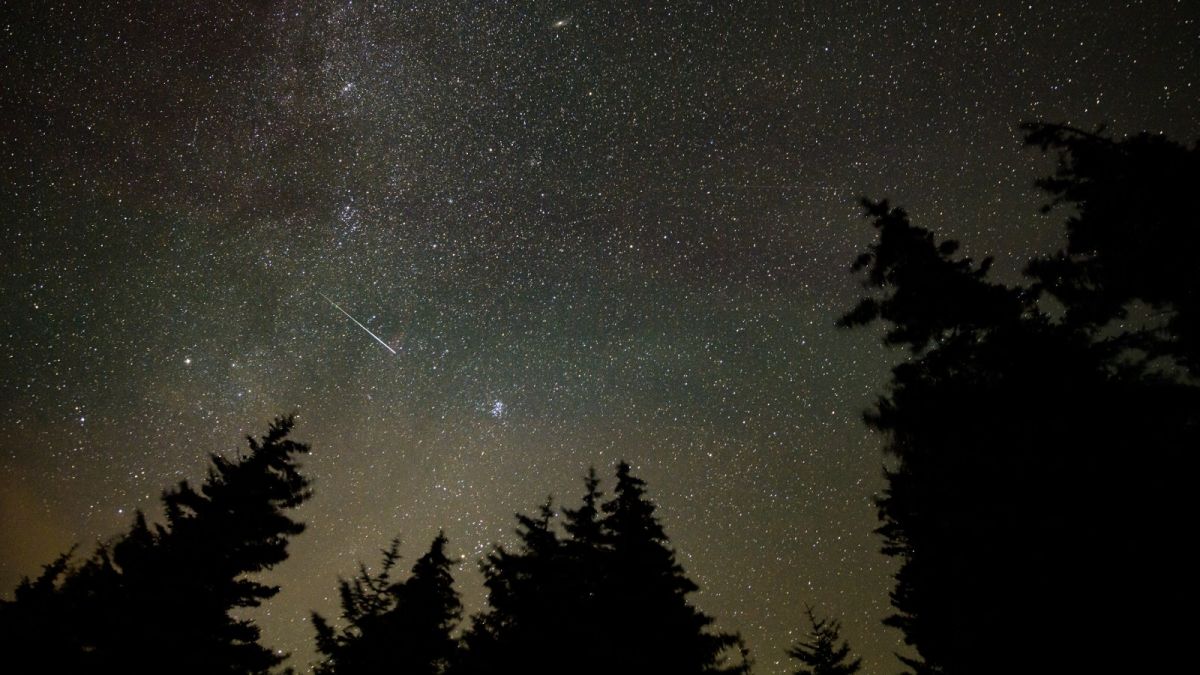