MEMPHIS, Tenn. - A federal judge in California might decide on Tuesday whether to grant a temporary restraining order that would allow three golfers who left the PGA Tour for LIV Golf to participate in the FedEx Cup Playoffs, starting this week at the FedEx St. Jude Championship.

Scottie Scheffler, the No. 1-ranked player in the world, said he's curious to see whether Talor Gooch, Matt Jones and Hudson Swafford will be joining him at TPC Southwind this week.

"I'm definitely curious to see what's going to happen," Scheffler said. "It's one of those deals where those guys kind of made their decision to go join another tour and they broke the rules and regulations of our tour and now they're trying to sue us, which is definitely a bit frustrating. I heard that was going to happen and I know some guys aren't surprised to see it, but I definitely am surprised to see some guys now suing us."

Scheffler, who is the only player who has won four times on tour this season, including his first major championship at the Masters in April, said the court proceedings won't be a distraction to him as he prepares for the FedEx Cup Playoffs.

"If they win, come out here and play, I mean, that's something that's up to the courts," Scheffler said. "I can't control what's going to happen in a court case. Definitely interested, but at the end of the day it has no effect on my preparation for the week."

Scheffler said LIV Golf, and especially which players might still be defecting to the Saudi Arabian-financed circuit after this season, remains a hot topic among players in the clubhouse. Several big-name players continued to be linked to the tour that is being fronted by Greg Norman.

For the past several months, Scheffler has been clear about where he plans to be playing in the future.

"For me, I feel like the PGA Tour is the best place to play," he said. "My dream was to play on the PGA Tour. My dream was never to maximize my financial benefits. I feel very blessed and fortunate to play golf and get paid for it, so for me, I'm not looking to go out and do anything else." 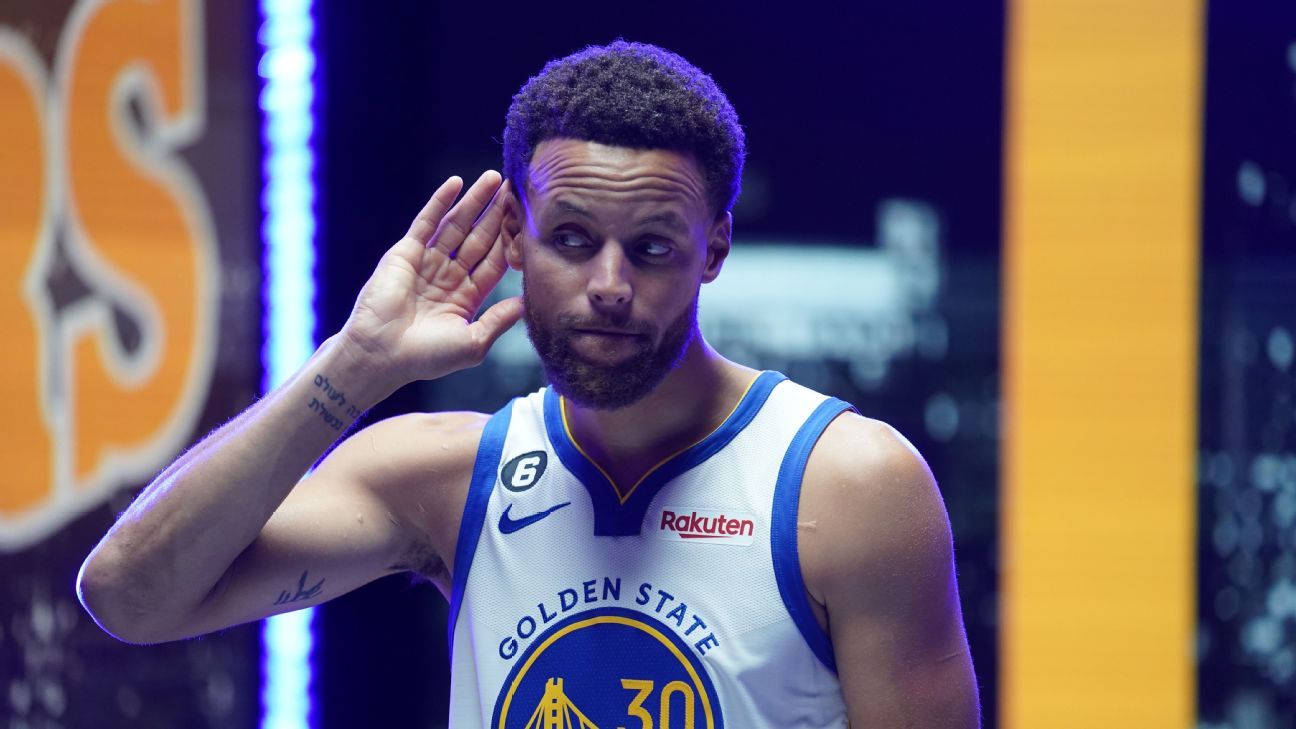 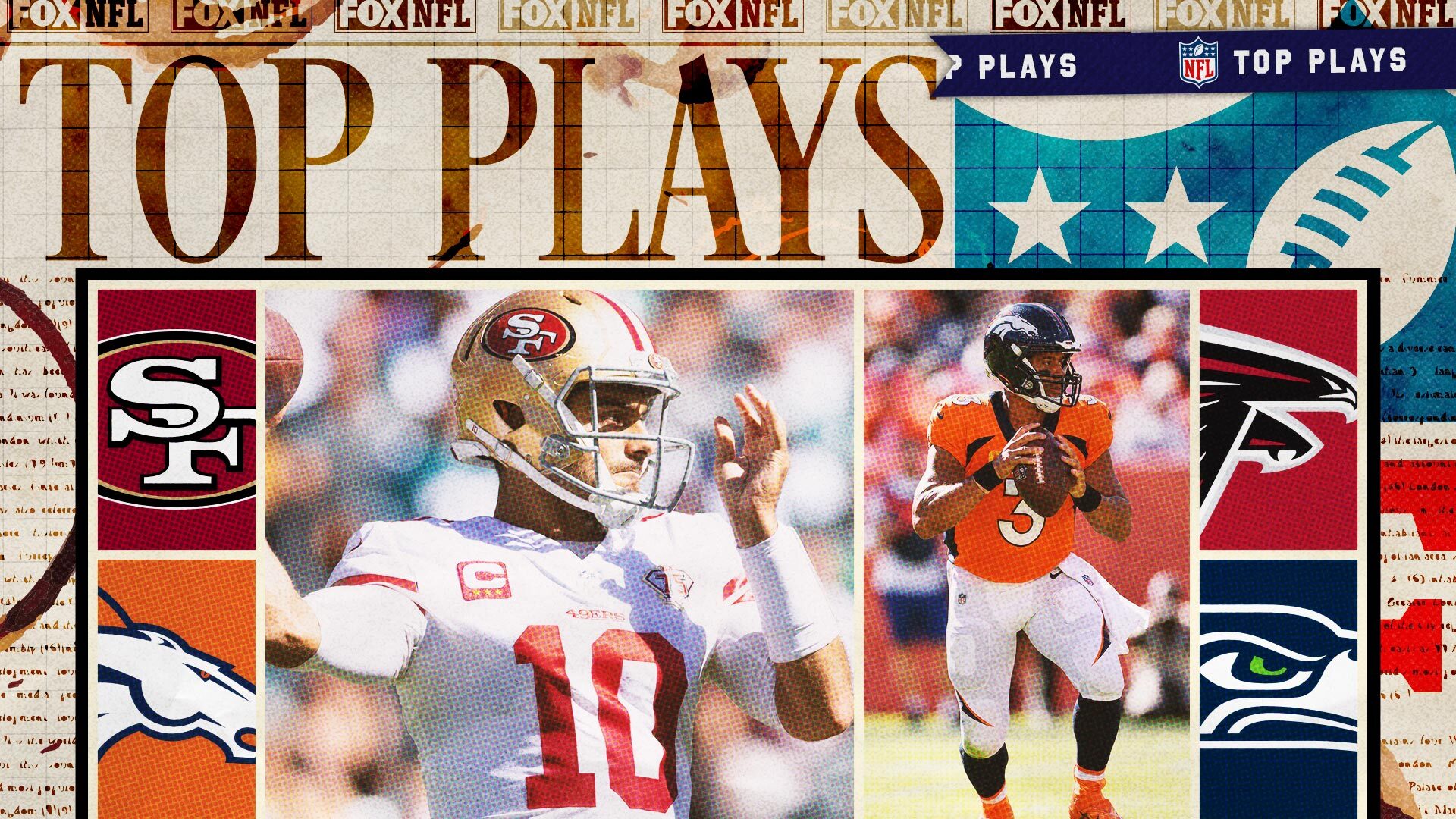