Russia prepares for "referendum" in Kherson Oblast: handouts for pensioners, summer camps for children in Crimea

The Russian regime has started to prepare for the so-called referendum on the accession of Kherson Oblast to Russia by giving financial handouts to pensioners and encouraging the local youth to attend universities in Russian-occupied cities.

Quote: "The [Russian] occupation regime in Kherson Oblast is preparing to hold the pseudo-referendum. They are looking for staff and premises, and training their media people to dispense propaganda. They are also searching houses and apartments located within a one-kilometre radius of polling stations."

The occupiers have also begun to hand out 20,000 roubles [approximately $330 - ed.] to local pensioners in exchange for providing their personal information. These "payments" are being offered to those who have been receiving Ukrainian pensions via Ukrposhta [the national postal service of Ukraine - ed.].

In addition, the Russian occupiers are encouraging the residents of Kherson Oblast to attend Russian-occupied universities, promising to waive tuition fees.

Children aged eight and over are being encouraged to attend summer camps in Rostov in Russia and Anapa in Russian-occupied Crimea. 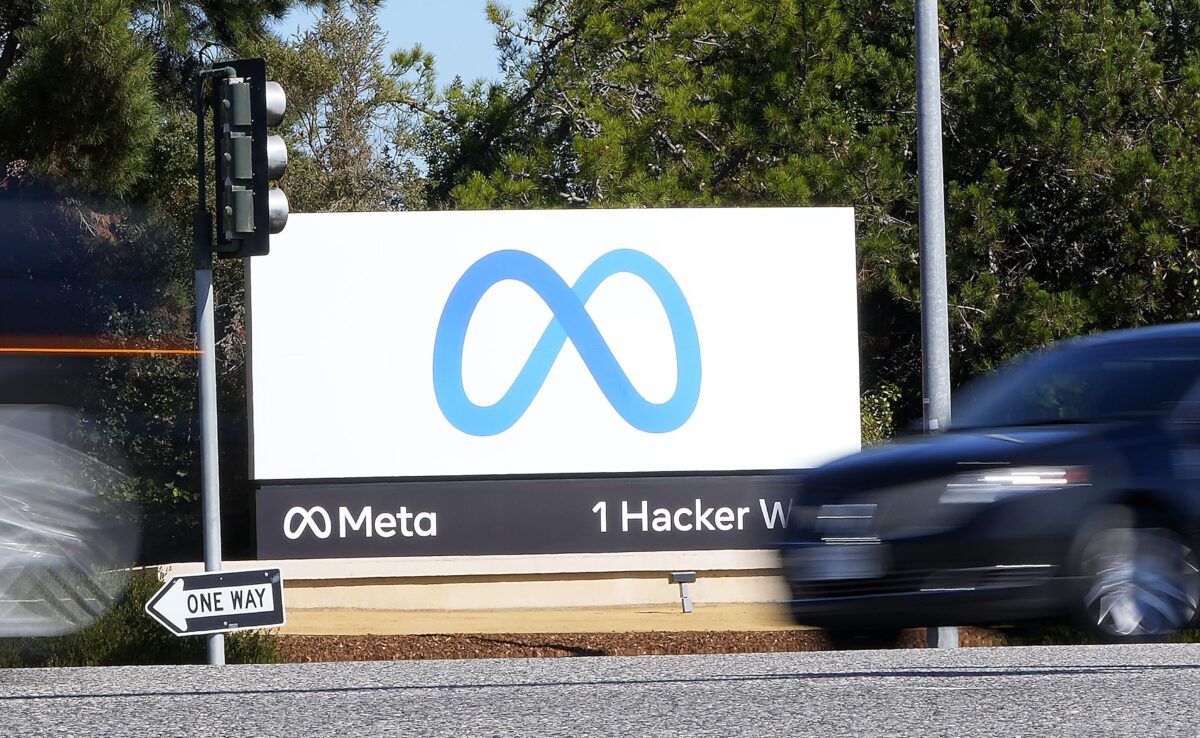 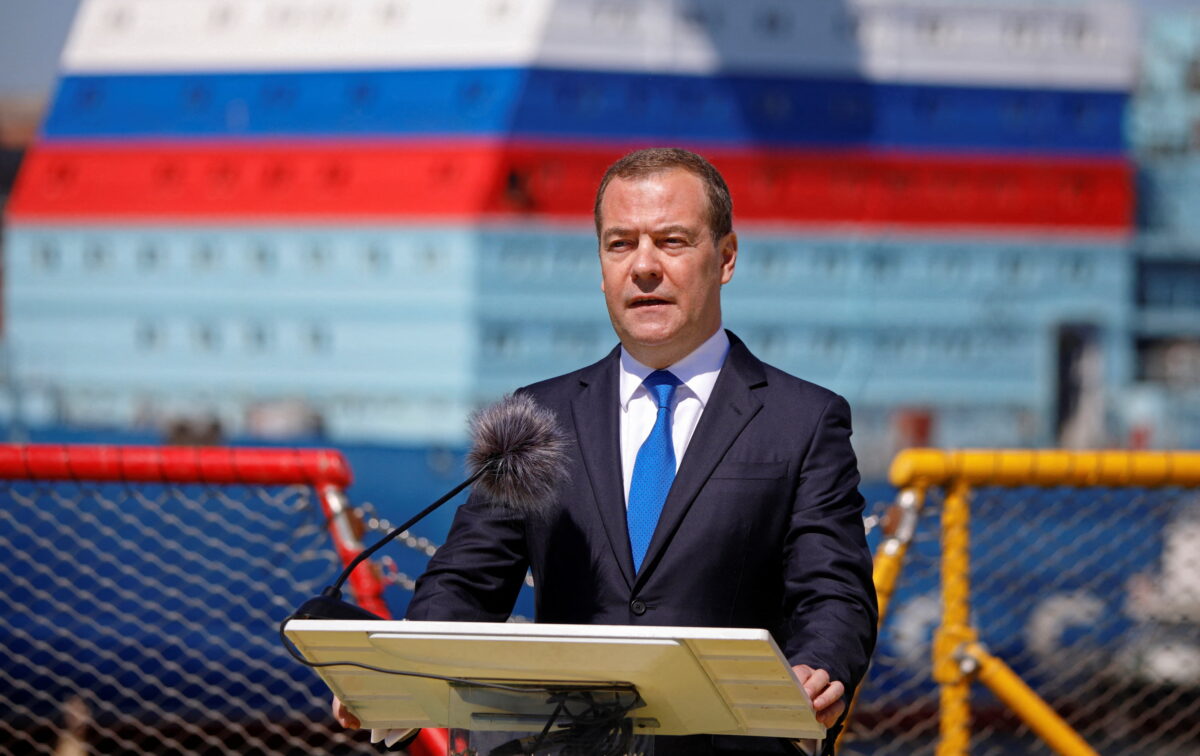