If you’ve followed the politics surrounding COVID-19 for any length of time, you are probably aware of a woman named Rebekah Jones, and depending on your source, you may or may not be completely misinformed.

The liberal media elevated Jones after she claimed to be a “data scientist” who was fired by Florida Gov. Ron DeSantis for not agreeing to cover up the Sunshine State’s “real” COVID data. She appeared on CNN many times, including being a favorite of Chris Cuomo. Numerous press outlets also gave her credibility, using her “data scientist” title as a way to push the idea that she was a person of authority.

Reality painted a far different picture, though. Jones was actually just a state employee who input data into Florida’s COVID dashboard. She is not a “scientist” and she has never provided an ounce of evidence that she was asked to falsify data. Her whistleblower claims were shot down earlier in 2022, effectively ending her campaign against DeSantis and the state he leads.

By that time, though, Jones had already moved on to her next grift: Running for Congress as a Democrat against GOP Rep. Matt Gaetz. That came to an end on Friday after a judge shut down her campaign.

A Florida judge is disqualifying Rebekah Jones from challenging Rep. Matt Gaetz for his seat in Congress, and the hearing featured some tense moments.

Leon Circuit Court Judge John Cooper from the bench said Jones could not run as a Democrat because she had not been a registered Democrat for 365 days before qualifying as a candidate for Congress.

“I don’t think I can come to any conclusion other than this,” Cooper said. “Jones was not a registered member of the Democratic Party almost two months during this period.”

At question here was whether Jones was a legally registered Democrat for the required amount of time before running in the primary. To be it frankly, she wasn’t, and the judge had no choice but to follow the letter of the law. That means another Democrat will now get the honor of being electorally dragged by Gaetz in November.

Of course, no event involving Jones would be complete without her losing her mind in some fashion. The judge actually had to kick her out of the proceedings because she shouted at him during the ruling.

This means Peggy Schiller wins the Democratic Primary in Florida’s 1st Congressional District by default, though Jones will likely appeal the ruling. Her name will appear on the ballot but votes cast for her will not count.

While issuing his decision, Cooper had to kick Jones out of the trial for a short period for interrupting his ruling. He allowed her back in minutes later, and she said she believed her Zoom software was muted when she shouted back at his statements and said she had proof her identity had been hacked.

Will this be the end of Jones as a public figure? You’d hope so, but it’s doubtful given how shameless she is. Still, you can put her on the long list of people the mainstream media has elevated over the last several years only to end up looking foolish. Michael Avenatti, Julie Swetnick, and now Rebekah Jones, who lied about DeSantis and then lied about her congressional campaign. It’s almost like she’s always been a liar and never should have been taken seriously. Ah, who am I kidding? The press doesn’t care about credibility. 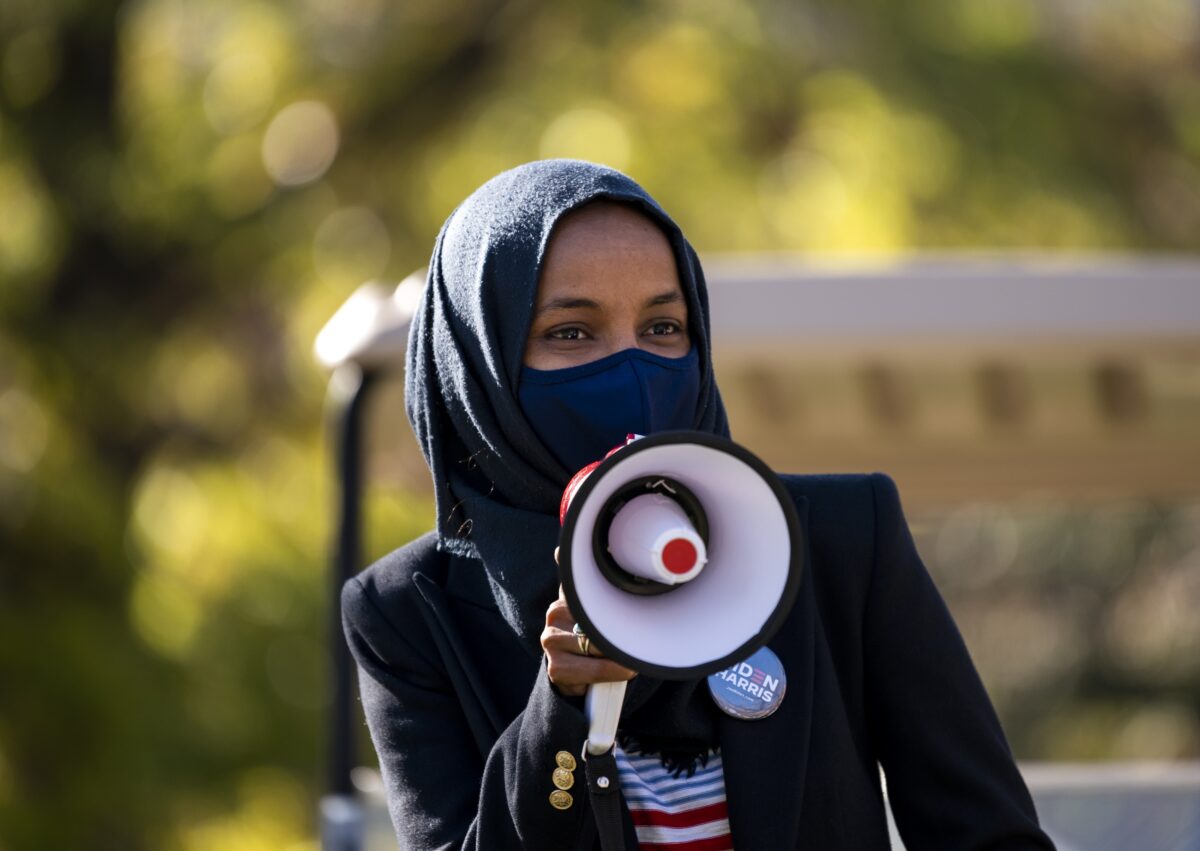 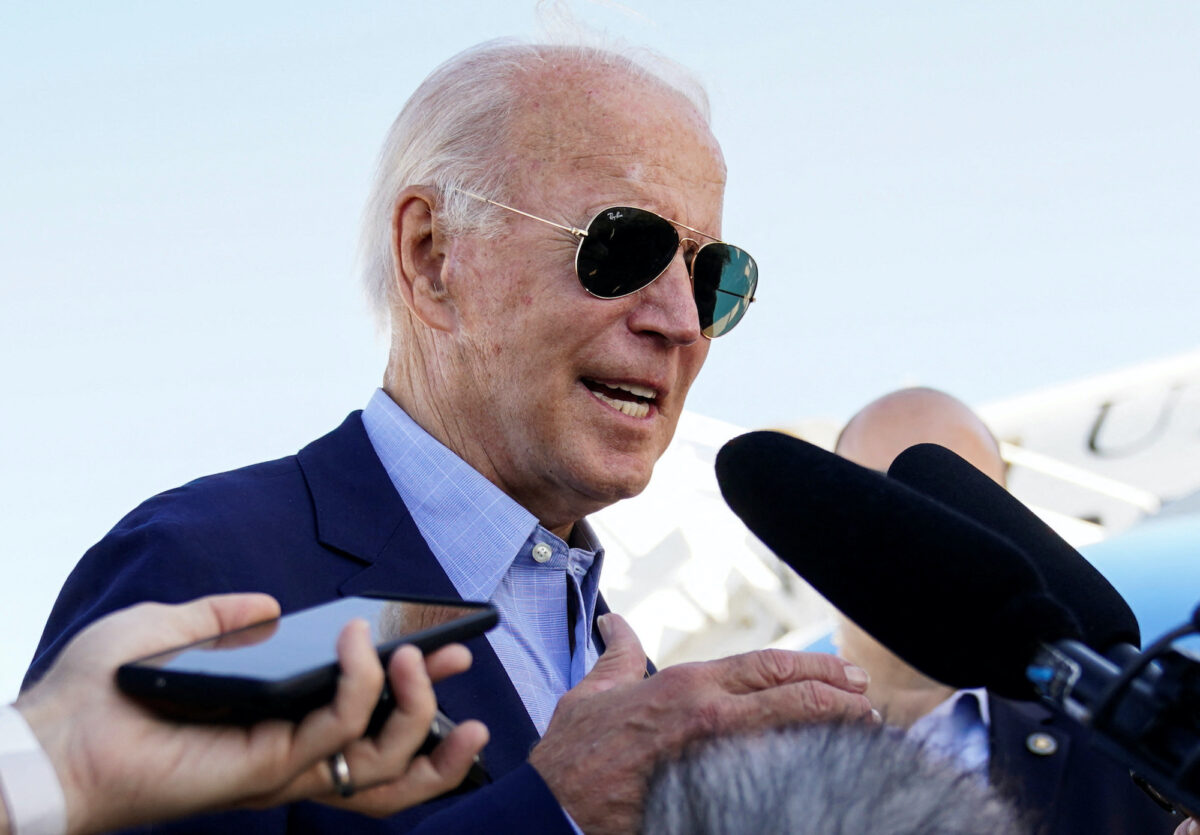 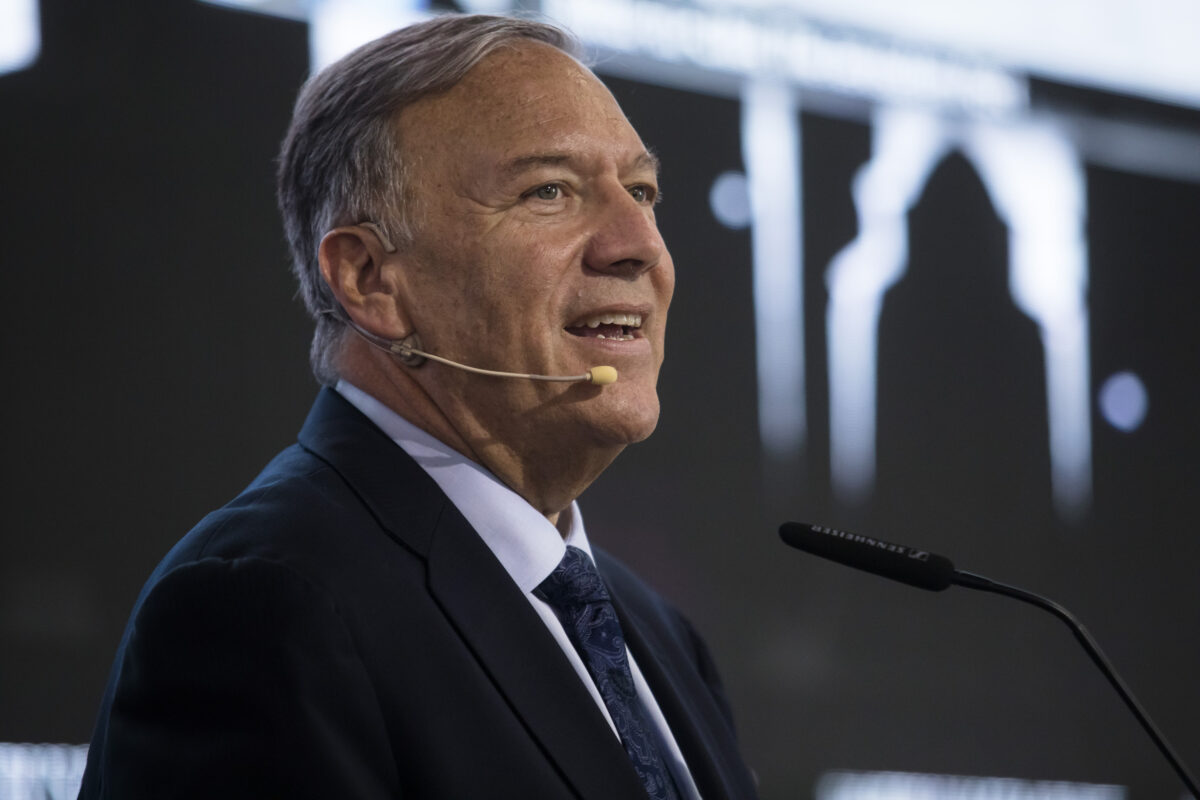