What is your first reaction to the FBI search at Mar-a-Lago?

Police have identified the man arrested in two of a string of killings of Muslim men in the past year — another Muslim.

Muhammad Syed, 51, has reportedly been charged with murder in the deaths of two Muslim men in Albuquerque, New Mexico.

According to a report in the Daily Beast, the killings were motivated by Mr. Syed, a Sunni Muslim, becoming enraged over his daughter marrying a Shiite Muslim.

“The offender knew the victims to some extent, and an interpersonal conflict may have led to the shootings,” police wrote in a press release cited by the Daily Beast. 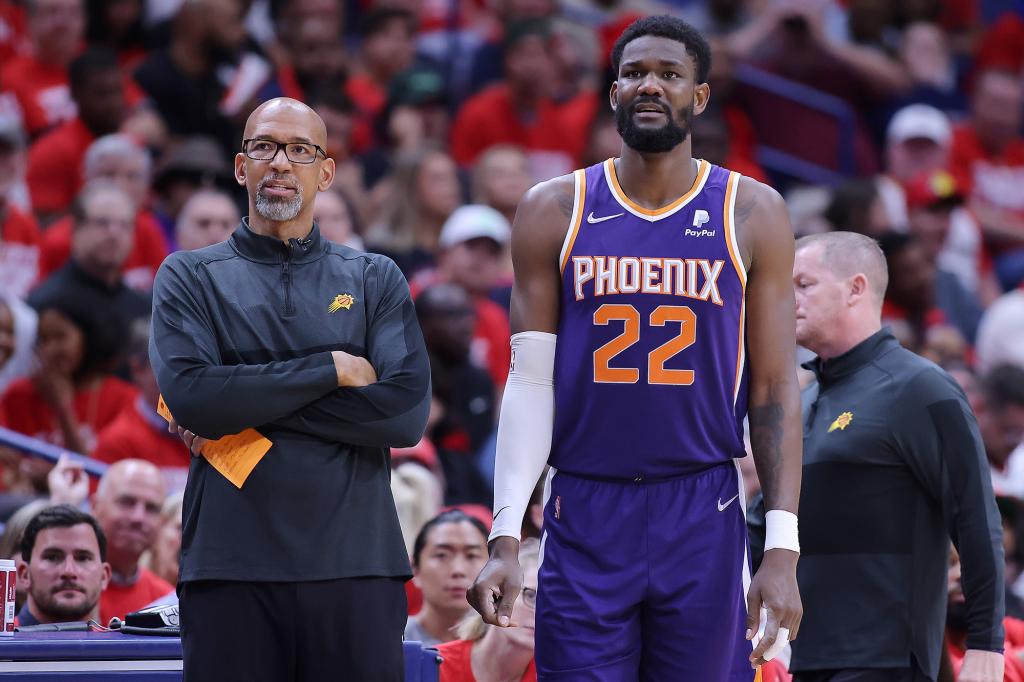 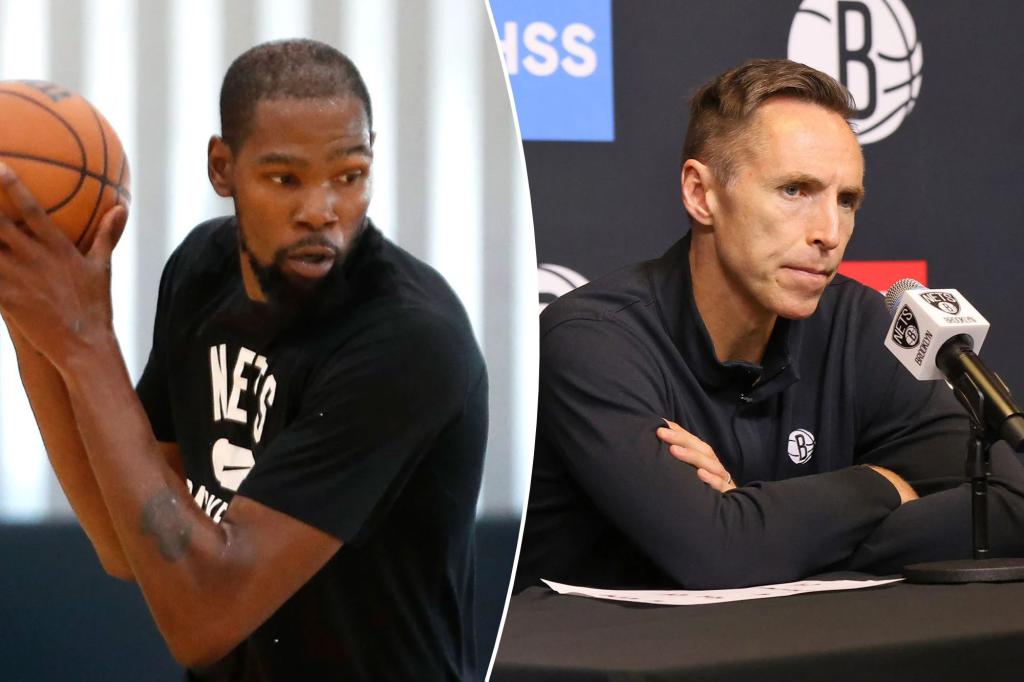