Mykhailo Podoliak, adviser to the Head of the President's Office of Ukraine, confirmed on Saturday that North Macedonia has transferred four Su-25 attack aircraft to Ukraine.

This was reported by European Pravda.

"A friend in need is a friend indeed. It doesn't matter how big your country is or how big your GDP, what matters is what kind of heart you have. Many nations are showing more courage today than half the G20. Like North Macedonia, which has offered Ukraine support in the form of tanks and aircraft. We will never forget this," Podoliak tweeted.

Yurii Ihnat, spokesman of the Air Force Command, had previously said that they had no information about North Macedonia’s transfer of four SU-25 jets to Ukraine.

The media reported on Thursday that North Macedonia was donating four Su-25 attack aircrafts, which they received from Kyiv during the conflict in 2001, to Ukraine.

When asked about this by North Macedonian news outlet MKD, the Ministry of Defence of North Macedonia neither confirmed nor denied the information, noting that the decision to provide Ukraine with weapons would be "declassified and presented in accordance with transparency".

During the conflict in Macedonia in 2001, the country purchased four Su-25 attack aircrafts from Ukraine — three single-seater and one two-seater. In spring 2003 they were decommissioned from the Armed Forces due to lack of need, and in 2004 they were prepared for sale.

As previously reported, North Macedonia has provided Ukraine with Soviet T-72 tanks which it had planned to decommission in the next few years. 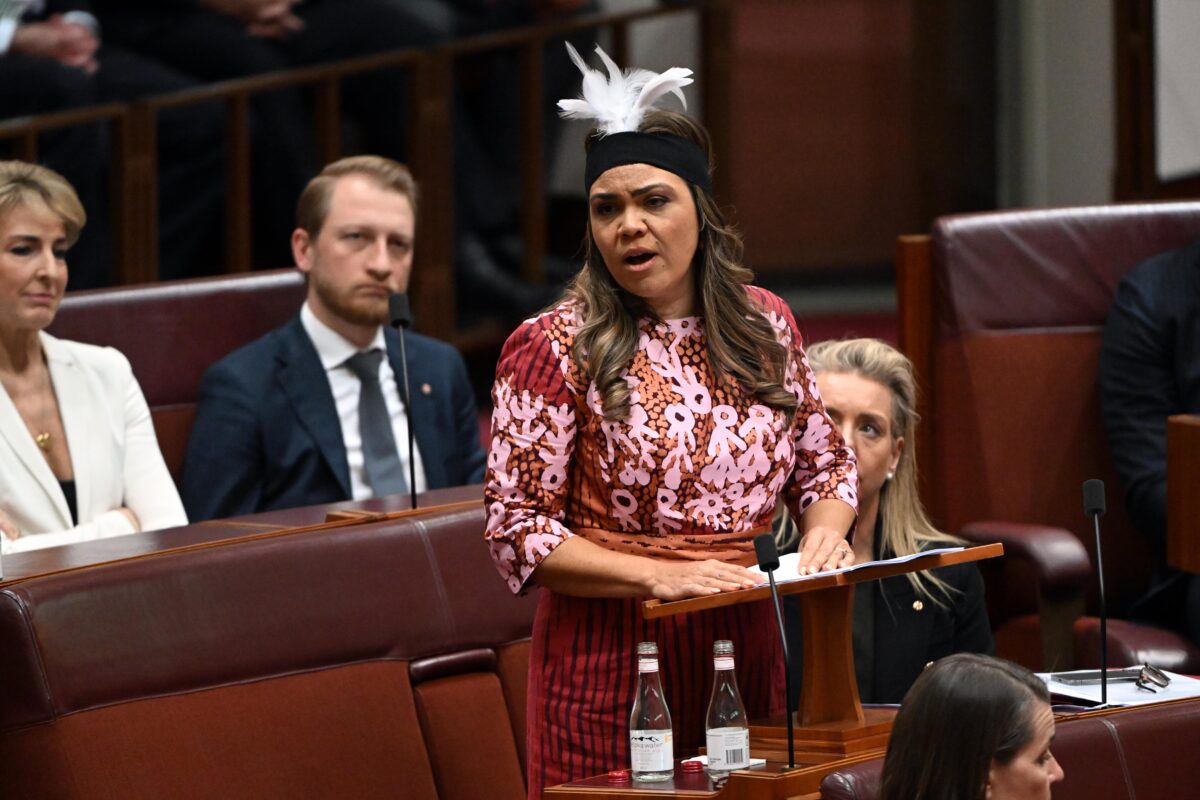 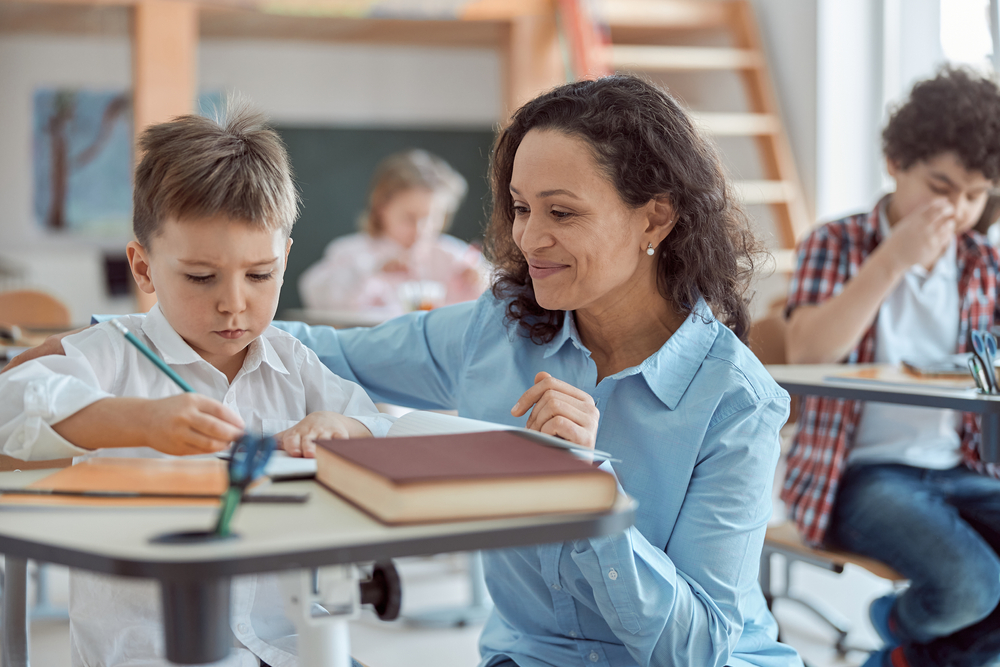