Occupiers hit Mykolaiv region, killing one woman and injuring others

On the afternoon of 6 August, Russian troops shelled the town of Bereznehuvate, as a result of which one person was killed and five were injured.

Quote from Zamazieieva: "The town of Bereznehuvate has been shelled with artillery. As a result, five people were injured. Unfortunately, one person died."

Details: Zamazieieva said the woman killed in the Russian attack was a pensioner who had worked as a nurse all her life.

Zamazieieva noted that the Russians are firing on almost the entire line of contact, along the borders of Mykolaiv and Kherson Oblasts. 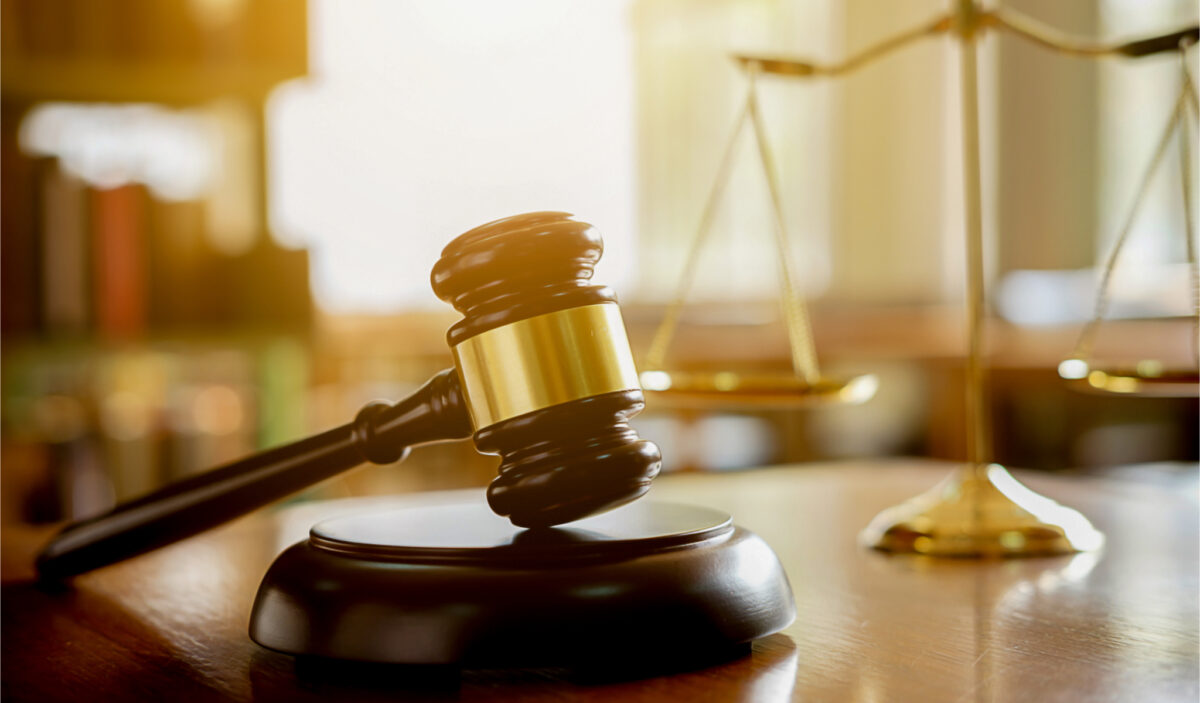 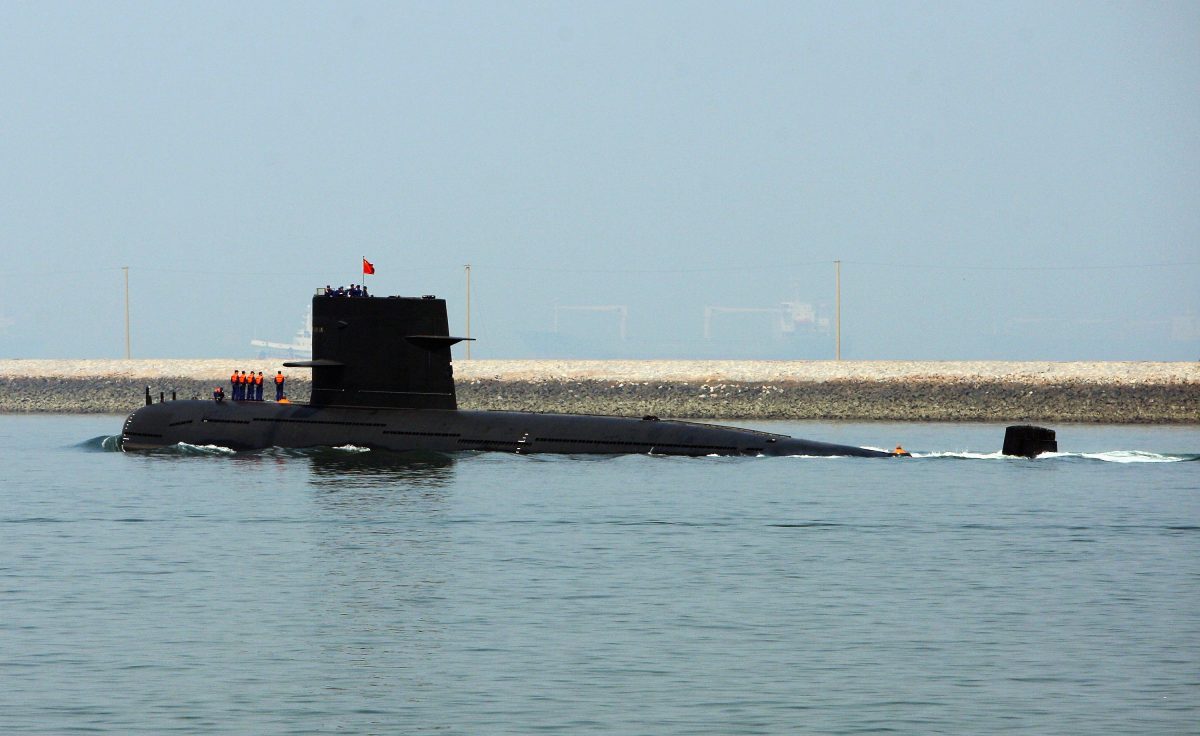 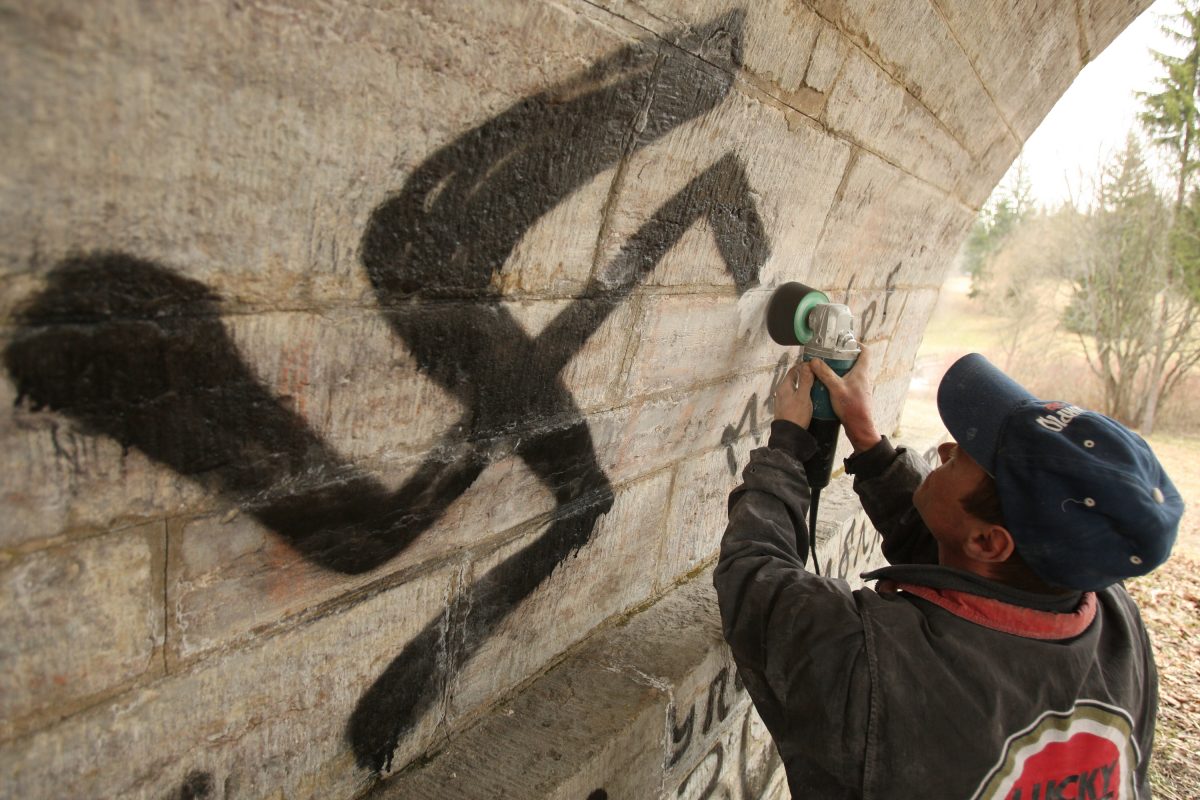