ROME — The Nicaraguan National Police announced Friday it has opened an investigation into Catholic leaders for allegedly inciting violent acts with the intent of destabilizing the country.

“Taking advantage of their status as religious leaders, using the media and social networks, high Church officials are attempting to organize violent groups, inciting them to carry out acts of hatred against the population… with the purpose of destabilizing the State of Nicaragua,” police said in a statement.

Law enforcement has focused its attention especially on 55-year-old Bishop Rolando Álvarez of the diocese of Matagalpa, in central Nicaragua. On Friday, Álvarez, a vocal opponent of Nicaraguan dictator Daniel Ortega, denounced police measures that include two days of police blockade around the episcopal curia of Matagalpa.

Impeded from walking to his church four blocks away, Bishop Álvarez elected to celebrate Mass in his residence and broadcast it live via Facebook.

“The road outside our clergy house is closed off by the national police. And the main gate, as well as the garage, are also blocked by the riot police. However, even in this situation, we maintain our joy, our strength and our inner peace,” Álvarez said.

This is the second time the Nicaraguan government has imposed a blockade on Bishop Álvarez, following a similar police action last May. At the time, the bishop protested the measure via a hunger strike, fasting on “water and serum.”

Álvarez decried an “intensification of the repression of the Catholic Church by the dictatorship of Daniel Ortega and Rosario Murillo, who has blamed the religious for the citizen protests in 2018 against his regime, which he describes as ‘coup d’état’ and ‘terrorism.’”

The bishop denounced this week the closing of seven Catholic radio stations in his diocese by the Nicaraguan Institute of Telecommunications and Post Office (Telcor), under the pretext that the stations did not have state permission to operate.

On Wednesday, Buenos Aires-based Infobae reported growing unhappiness among Nicaraguans with the lack of response from Pope Francis to Ortega’s war on the Catholic Church.

Calling the pope’s silence “scandalous,” Infobae chronicled a series of public statements by Nicaraguan journalists and intellectuals complaining of the Vatican’s stance.

“Pope Francis’ silence on what’s going on in Nicaragua is scandalous,” Antonetti said. “Daniel Ortega’s dictatorship is taking the churches by force, they have shut down all their channels and radios, even one priest is in jail, and the rest are afraid of being kidnapped.” 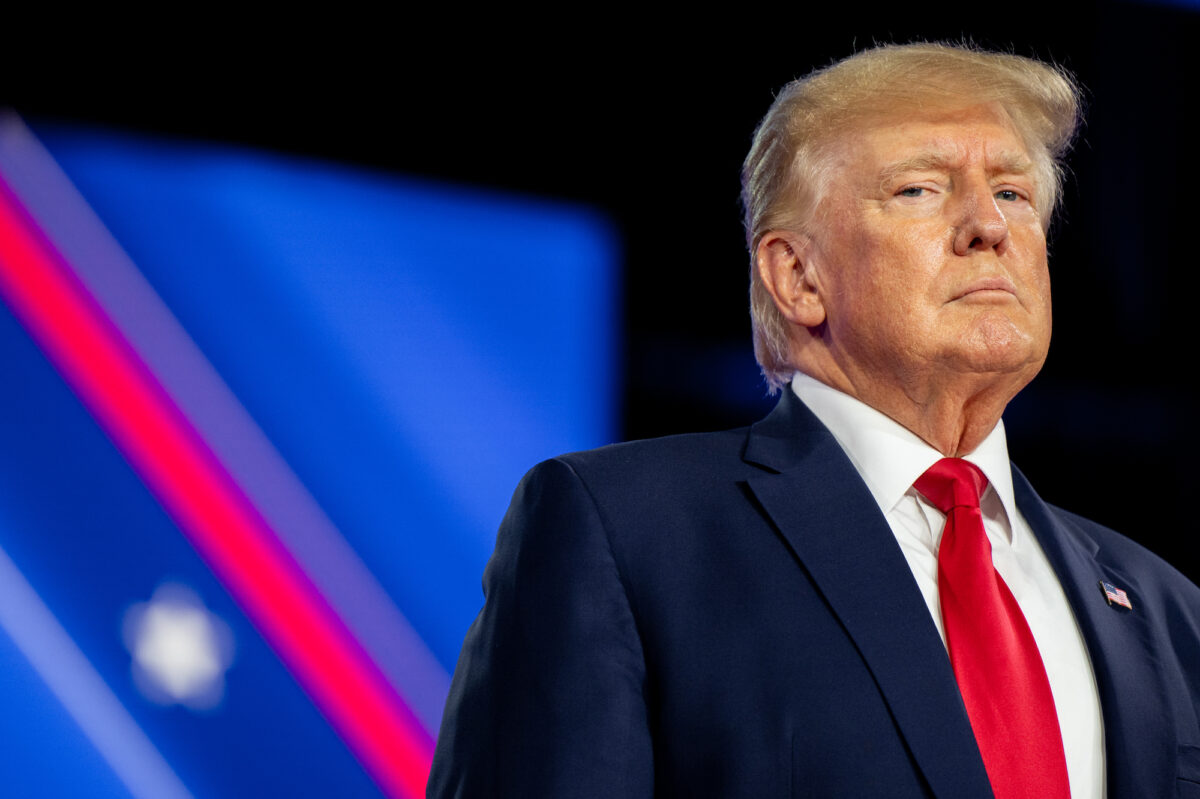 Trump Tells Americans to Brace for ‘A Lot Worse’ Than Recess... 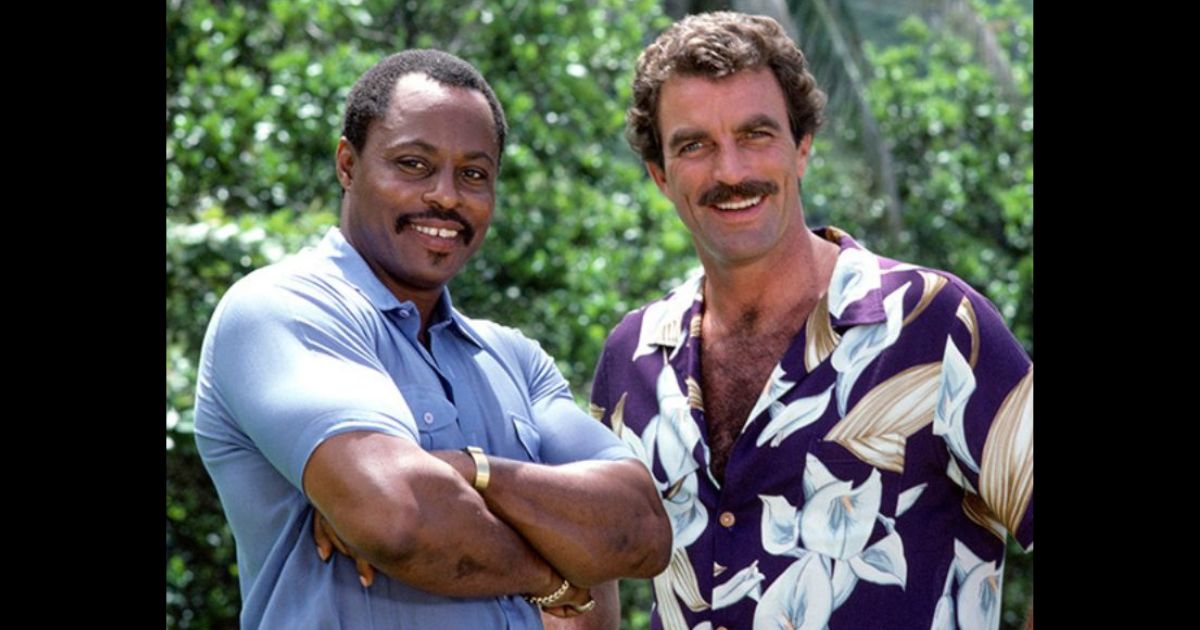 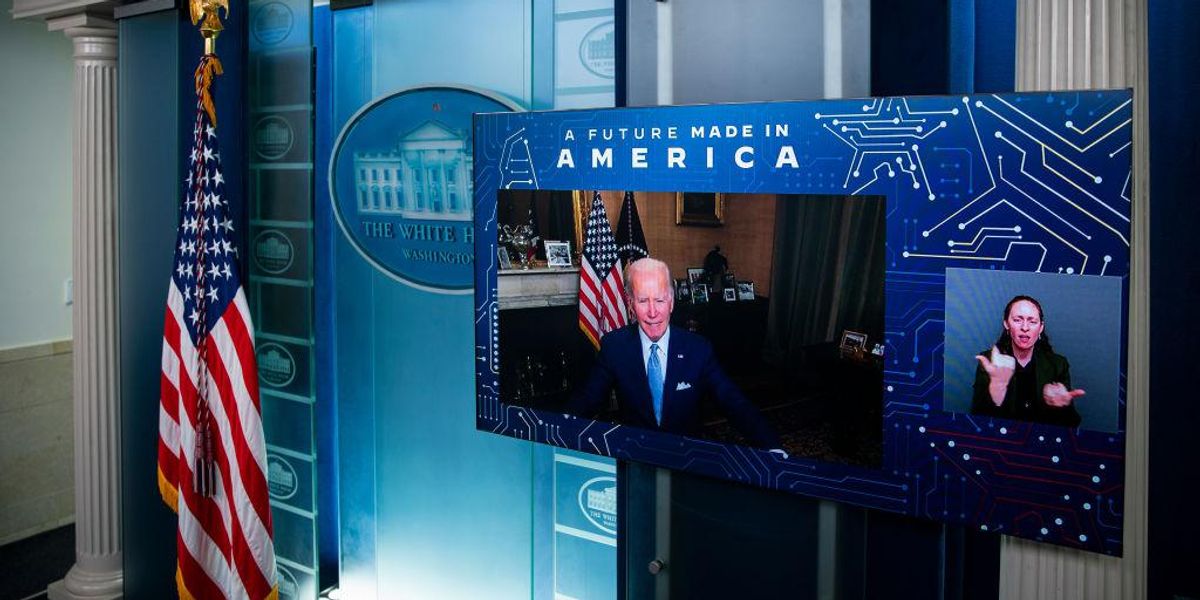