The NFL has asked its on-field officials to pay particular attention to illegal contact fouls during the 2022 season, a league spokesperson confirmed Monday. The request could lead to an increase in such flags following a big drop during the 2021 season.

Illegal contact refers to prohibited contact by a defender when the quarterback still has the ball and remains in the pocket. It is a 5-yard penalty and produces an automatic first down.

Officials flagged illegal contact an average of 97 times per season between 2002 and 2020, but that number dropped to 36 last season. The decrease prompted the NFL's competition committee to include illegal contact among its "points of clarification," formerly known as "points of emphasis," for the 2022 season.

In administering illegal contact, officials must first identify the prohibited contact and then confirm the position of the ball and quarterback. The committee encouraged officials to move more quickly from the contact to the quarterback, in order to better enforce the foul.

League sources surveyed by ESPN were split on whether the wording of this year's illegal contact instructions will lead to a spike in flags, as occurred after the two previous points of emphasis for the foul. In 2014, flags illegal for illegal contact rose to 148 from 52 in 2013. In 2004, they rose to 191 from 79 in 2003.

Another significant point of clarification for 2022 will revolve around roughing the passer fouls. The competition committee has clarified that contact to the helmet and below the knee area must be forcible, in recognition that some officials have thrown flags for minor contact in recent seasons.

As they do every summer, officiating crews are visiting training camps to update players and coaches on all new rules and clarifications. 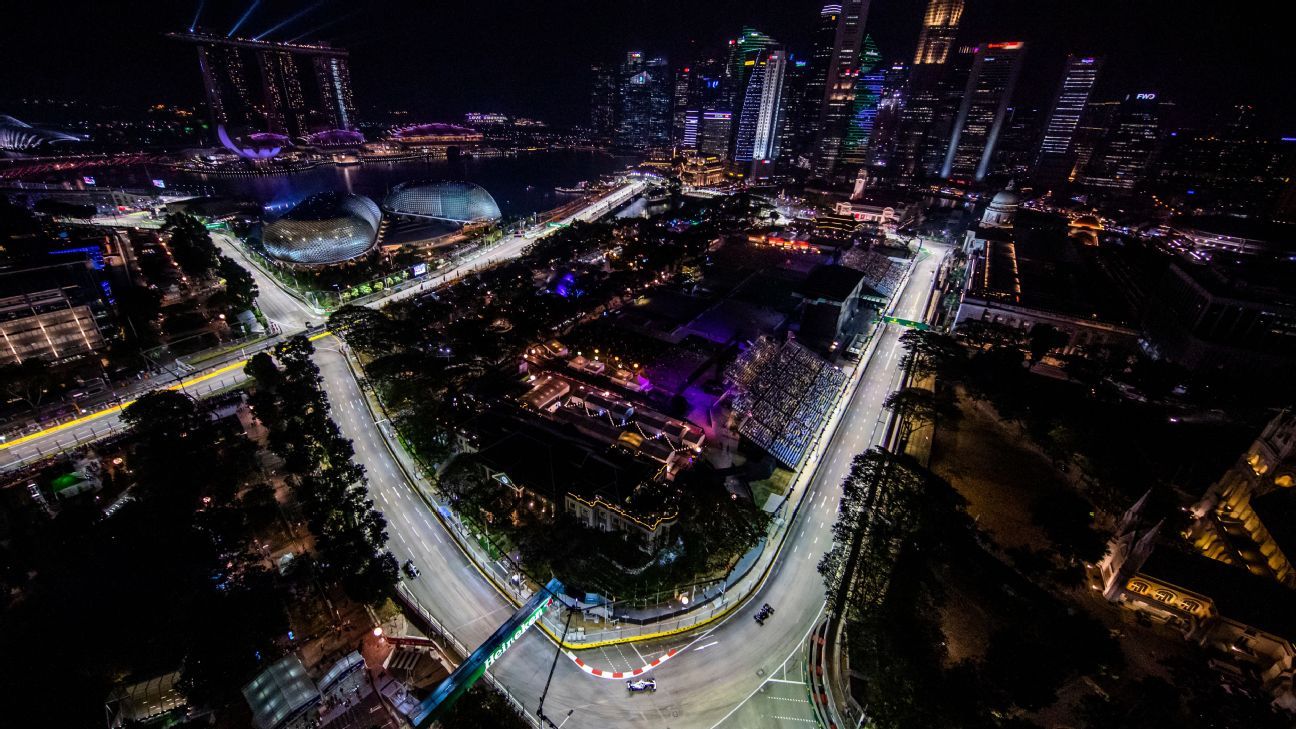 Has the sparkle around the Singapore Grand Prix started to f... 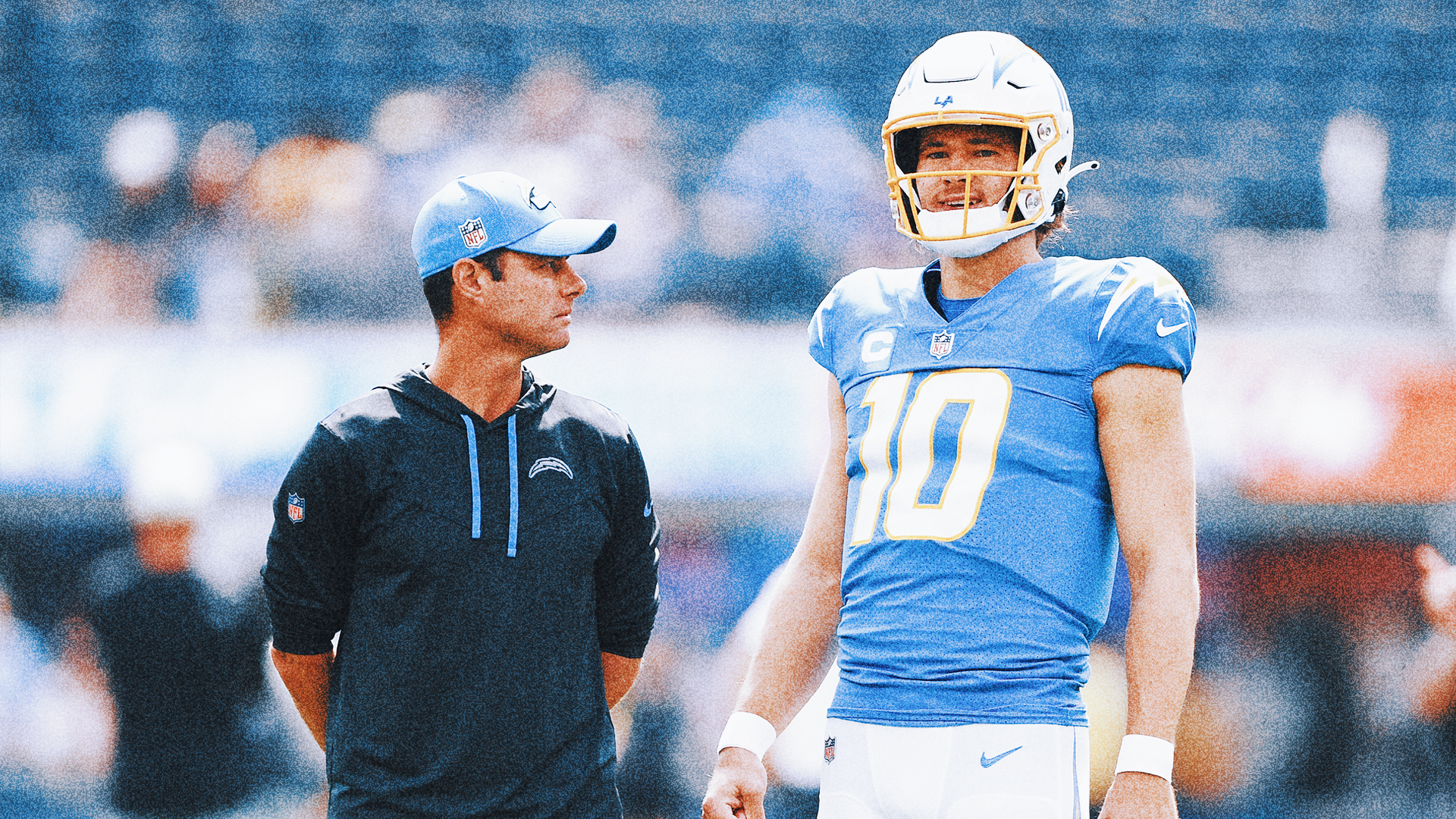