A new scientific study suggests that some spiders are capable of a state similar to a human’s rapid eye movement (REM) sleep, which allows us to dream.

REM sleep, as implied by the name, occurs in creatures capable of moving their eyes. The signs have been noted in mammals and many bird species, but never before in an insect or arthropod.

The jumping spiders observed in the new study have movable retinal tubes that direct their gaze in that manner.

“We report evidence for an REM sleep–like state in a terrestrial invertebrate: periodic bouts of retinal movements coupled with limb twitching and stereotyped leg curling behaviors during nocturnal resting in a jumping spider,” the authors noted in the study’s abstract in the journal Proceedings of the National Academy of Sciences (PNAS).

In other words, spiders toss, turn, and avert their unseeing gaze, much as humans do during their dreams.

That said, the study’s scientists were unsure whether the nocturnal resting period actually counted as sleep, according to the Associated Press.

Other scientists have also expressed skepticism about the idea of spiders sleeping.

“There may be animals that have activity in quiet states. But are they REM sleep? It’s hard to imagine that they could be the same thing,” Jerry Siegel, a researcher at the UCLA Center for Sleep Research, told the AP.

The question of whether the jumping spiders dream also remains scientifically unanswered.

“I do think that they are dreaming. But scientifically proving that is going to be a different story,” study co-author Daniela Roessler told the Wall Street Journal.

The similarity between the spider’s rest state and human REM offers other avenues of exploration, including learning more about when creatures first evolved the capacity for REM.

“If spiders have REM sleep, then it changes the landscape of when REM evolved,” said Paul Shaw, a professor of neuroscience at Washington University in St. Louis who was uninvolved with the study, to the Wall Street Journal. 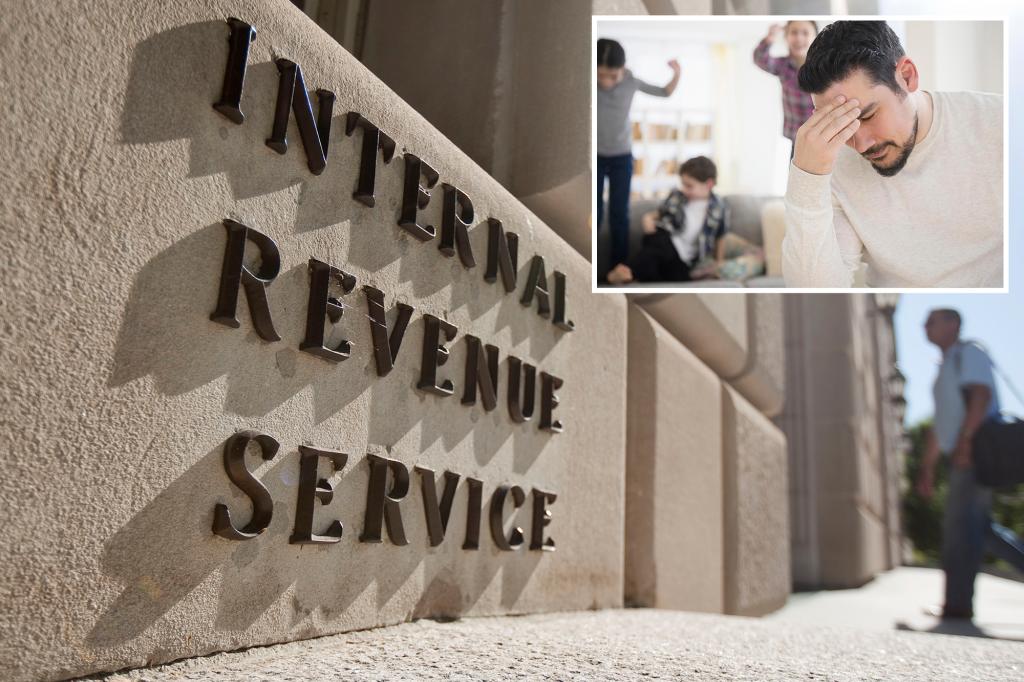 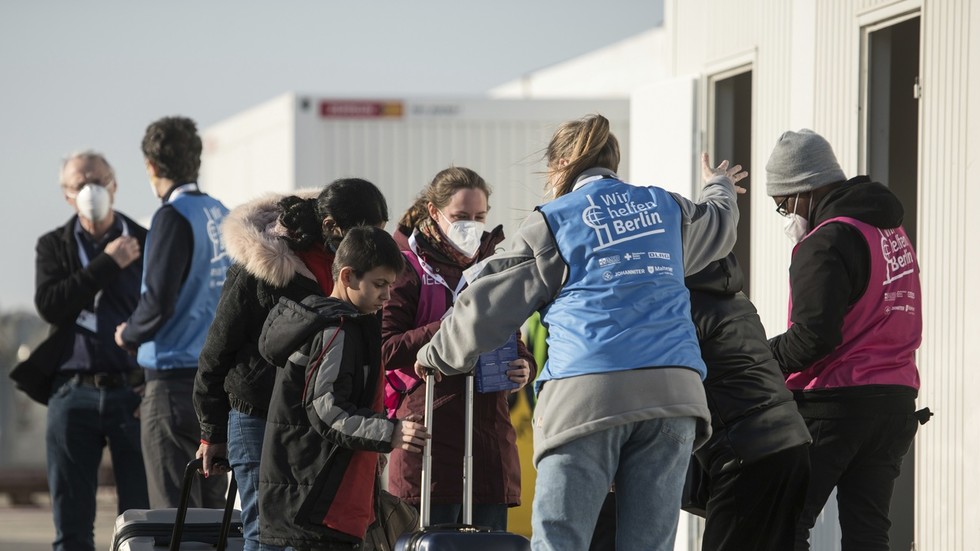 Where is Barbara Walters? ‘View’ fans wonder as Whoopi wishe...