It was full monty Frogger.

A nude man threw a Florida commute into chaos last week after he scampered across several highway lanes and hopped on the bed of a semi-trailer, according to a report.

Startled Sarasota drivers stopped to observe the mayhem on Interstate 75 at about 4 p.m. on June 30 and posted footage of the incident to social media.

Adding to the turmoil, the unidentified nudist executed his dash and mount amid driving rain and moving cars.

Some concerned motorists called 911 and deputies took the man into protective custody.

“We were able to transport him to a local hospital for a mental health evaluation,” said Sarasota County Sheriff’s Office spokesman Douglas Johnson.

“While we don’t know what may have precipitated this man’s actions, it’s apparent that he was exhibiting abnormal behavior,” Johnson told Fox 13. “This was a very dangerous situation for the man and the motorists traveling the interstate at that time. We’re thankful we were able to resolve the situation safely.” 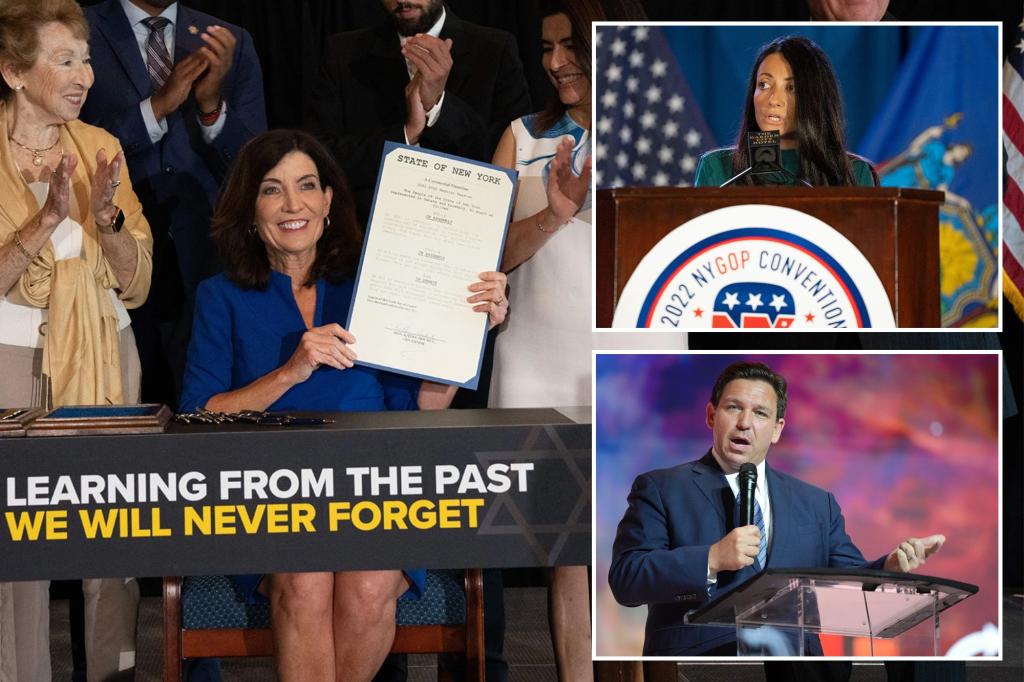 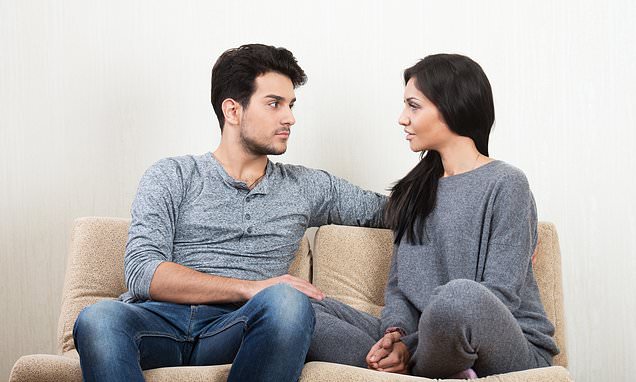 Study finds moaning to your significant other can bring you ... 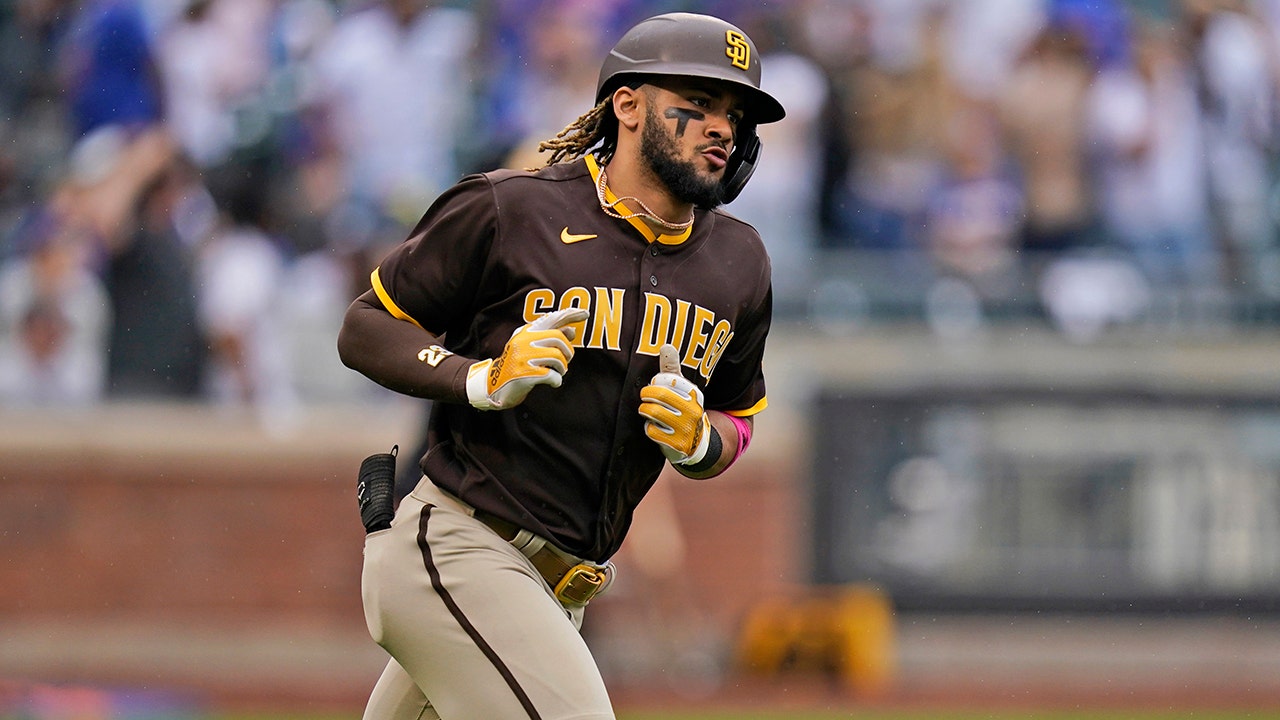