Nicki Minaj is the recipient of this year’s Video Vanguard Award at the MTV VMAs. She will also perform at the ceremony and accept the award, which honors artists for their contributions to the world of music videos. Past recipients include Beyoncé, Madonna, Rihanna, Missy Elliott, Kanye, Justin Timberlake, and Britney Spears. “Nicki has broken barriers for women in hip-hop with her versatility and creative artistry,” Bruce Gillmer—head of music and music talent, Viacom and chief content officer of music, Paramount+—said in a press release. “She has shifted the music industry and cemented her status as a global superstar with her crossover appeal, genre-defying style and continuing to be unapologetically ‘Nicki’.”

This year’s VMAs take place on Sunday, August 28 at Newark, New Jersey’s Prudential Center. J Balvin, Anitta, Panic! at the Disco, and the duo of Marshmello and Khalid are all set to perform, with more acts to be announced. This year’s nominees include Kendrick Lamar, Lil Nas X, Jack Harlow, Doja Cat, Harry Styles, Billie Eilish, Drake, and many more. 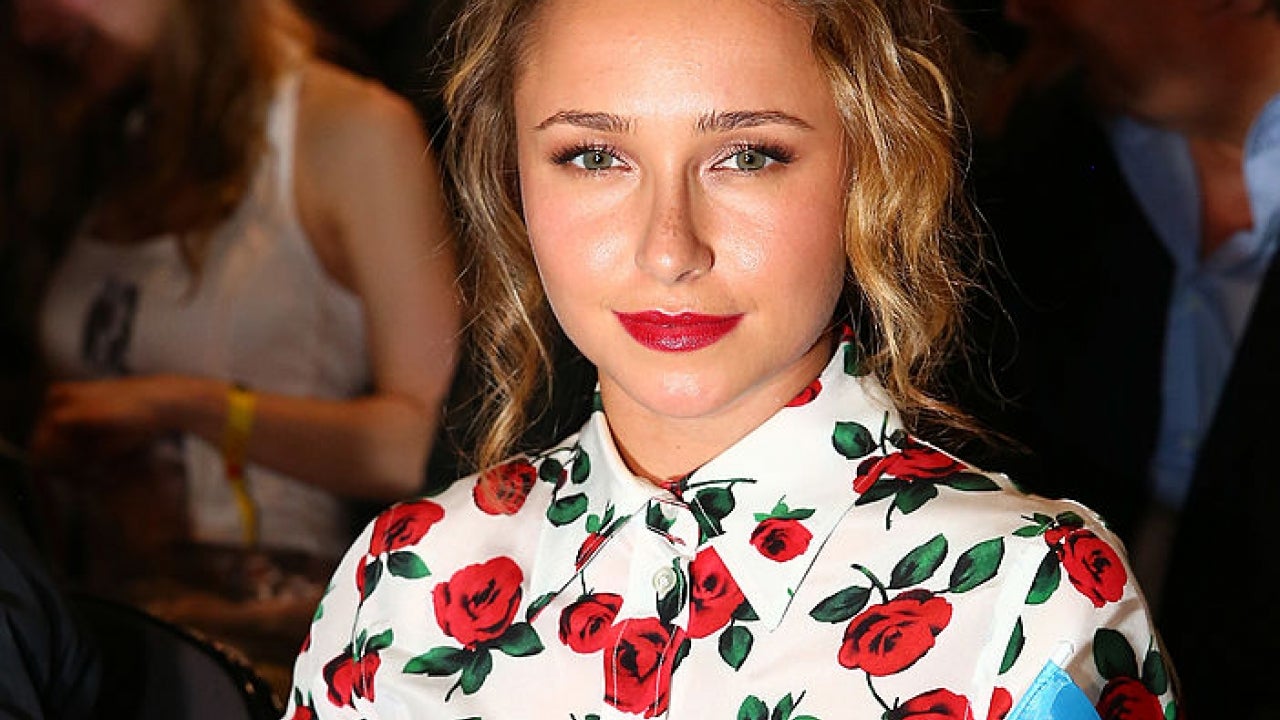 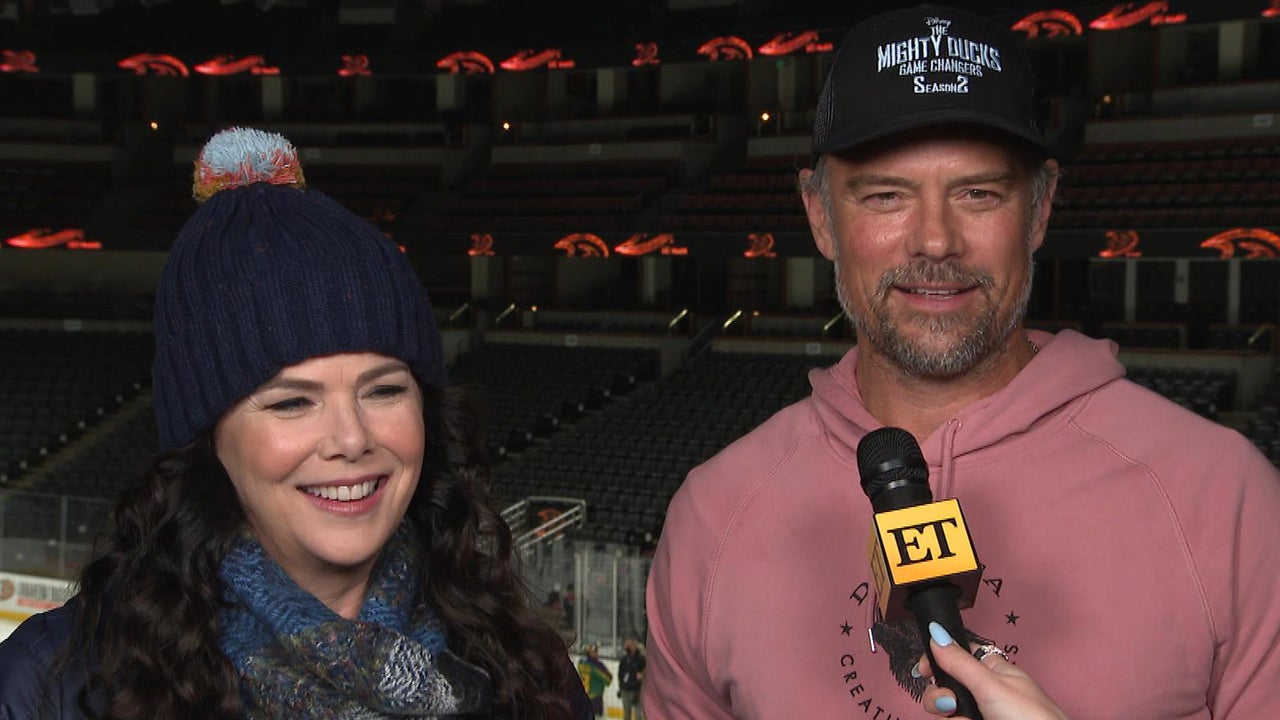 Josh Duhamel and Lauren Graham on Injecting New Energy for '... 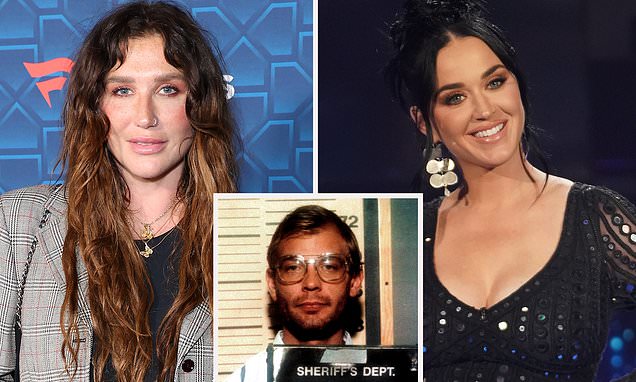