This could be the first step toward Attorney General Merrick Garland’s impeachment.

Republican Rep. Marjorie Taylor Greene of Georgia introduced articles of impeachment targeting Garland in the House of Representatives on Friday.

Greene’s impeachment resolution accuses Garland of “endangering, compromising, and undermining the justice system of the United States” by aiding in the “persecution” of former President Donald Trump.

The impeachment articles come one day after Garland revealed that he personally signed off on a search warrant application targeting Trump’s Mar-a-Lago residence.

On Monday, FBI agents seized various documents in Trump’s possession following a dispute between the former president and the National Archives over their proper custody.

Cabinet officials can be impeached using the same process the Constitution outlines for the president, with one difference.

Should Garland be impeached?

Conviction in a Senate impeachment trial and removal from office requires 67 votes, a high standard.

However, the House can impeach a Cabinet official with a simple majority vote.

It’s unlikely that a Garland impeachment would pass the majority-Democratic House. It’s much likelier that Garland could be impeached if Republicans seize the House in November.

“The Attorney General’s actions are a disgrace and a stain on our great nation. Merrick Garland should be impeached, convicted, and removed from office,” @RepMTG concluded.

Greene explained why she was introducing the articles of impeachment on the steps of the Capitol.

I just filed articles of impeachment against Merrick Garland. pic.twitter.com/WbNDWjItr3

“We cannot tolerate this in America where our great institutions are [wielded] and abused in such a way to defeat people’s political enemies,” she said of Garland’s conduct.

The Georgia firebrand has previously filed articles of impeachment against Biden himself. 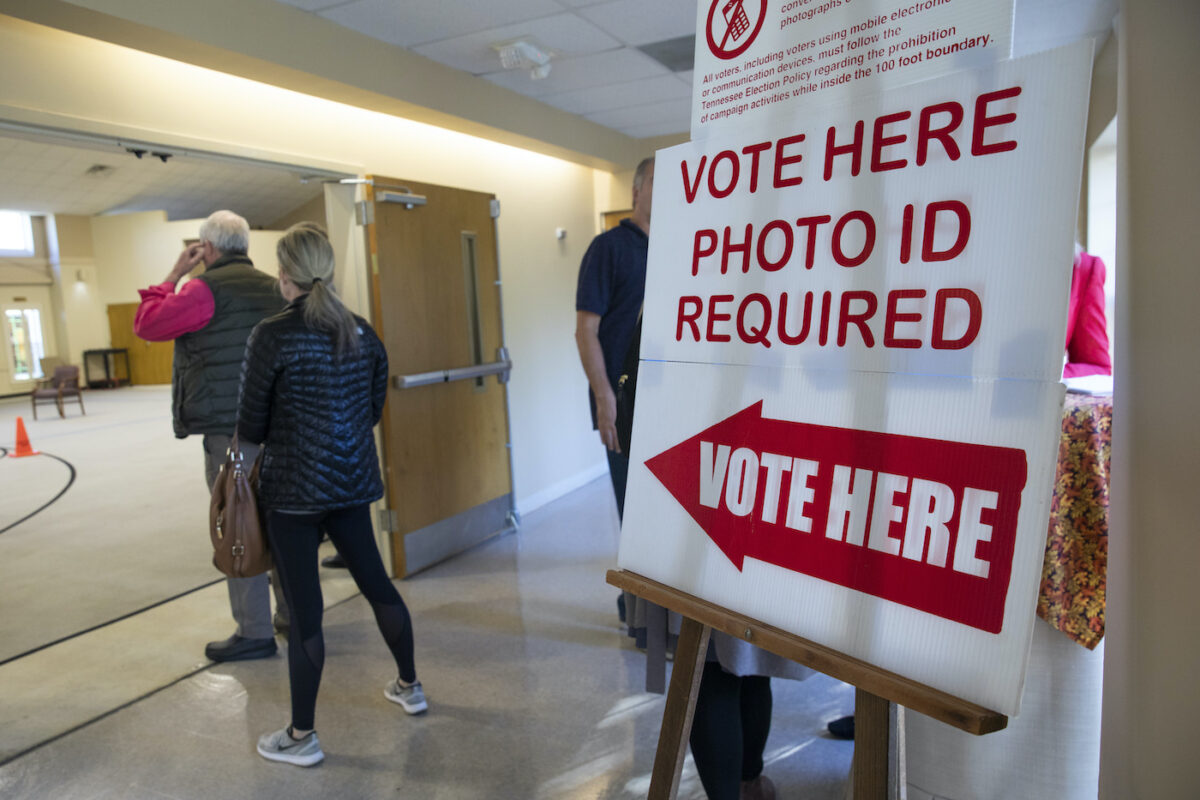 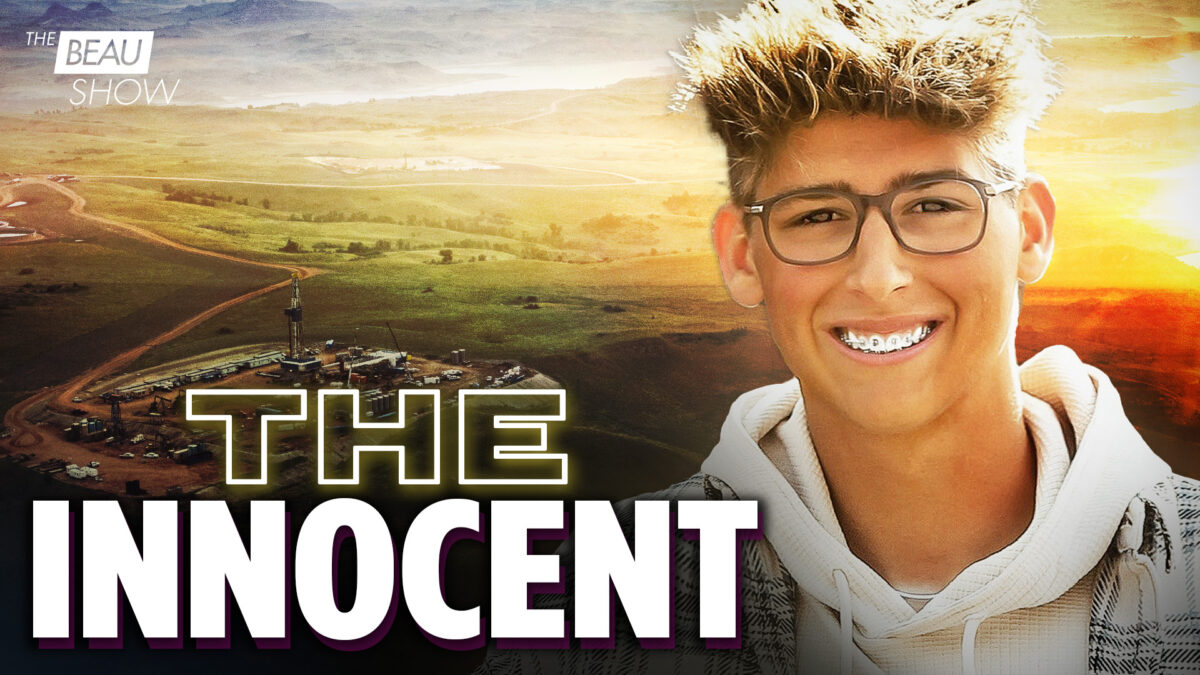 The Cost of Political Extremism 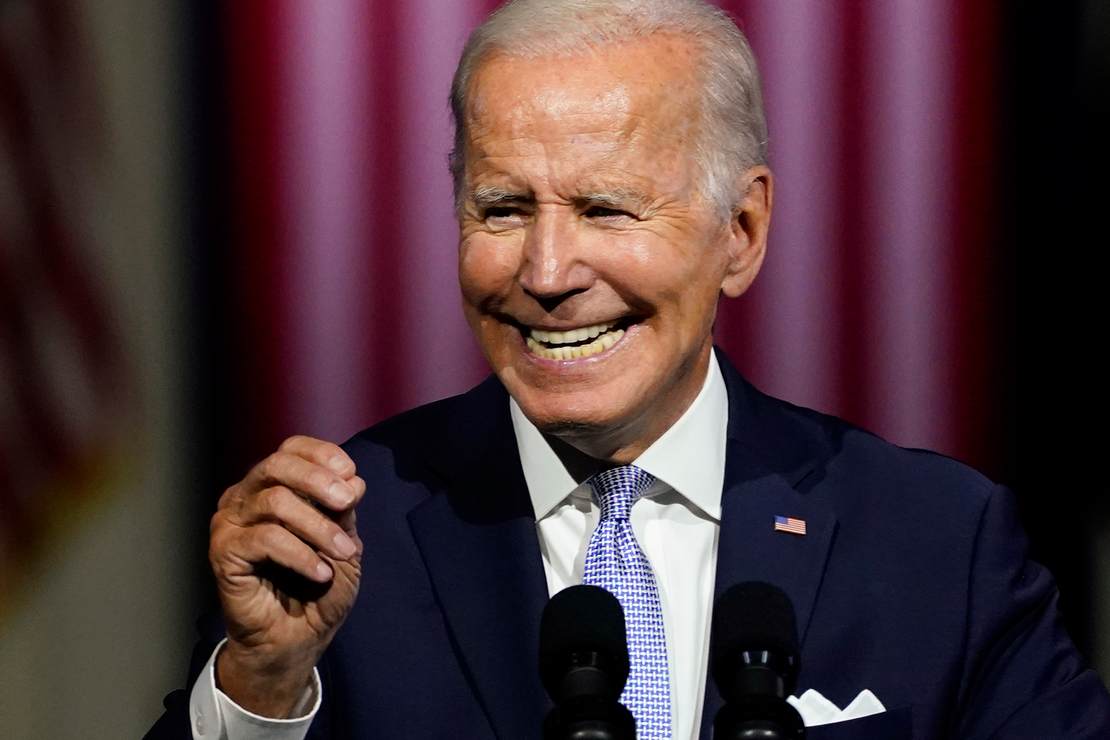 Biden Is Beginning to Confuse Which Script He's Supposed to ...