Among the many wrongheaded features of the Manchin-Schumer tax-and-spendathon bill being pushed in Congress right now, the one on prescription drug pricing is a deadly vampire of a proposal that, for 16 years, has refused to stay deceased.

After numerous rejections of the idea by previous Congresses, this bill again revives a proposal to direct Medicare officials to “negotiate” at least some drug prices with pharmaceutical companies rather than let existing market forces set the prices. The absurd theory behind government “negotiation” is that government’s weight will wring out undue profiteering by the drug companies and thus keep prices lower for seniors while saving money for the government as well.

This theory is nonsense on so many levels that it’s hard to know where to begin in countering it.

Let’s start with facts: The Medicare Part D prescription drug program has already, ever since the program was begun in 2006, kept the cost of medicines (and of premiums for insurance coverage) significantly below projections and often kept price hikes below the inflation rate in the rest of the economy. In fact, even as prices rose astronomically throughout the rest of the economy in the last quarter of 2021, the net price of medicines actually fell 0.7% — and projections for average Part D premiums are for a 1.8% drop in 2023. In a time of systemic inflation, these price drops are almost miraculous — proof that the current system works just fine.

Moreover, the current market system encourages the rise of generic drugs, the savings from which more than offset the costs of newly developed prescription medicines that vastly improve health or save lives, making the costs quite arguably worth it.

Not only has the current system kept drug costs and pharmaceutical inflation rates well below inflation both in the overall economy and in the rest of the healthcare sector, but it also has been less expensive for taxpayers than anyone expected. In the first 10 years of the program (which is as far as projections went), the total government outlays were only 65% of what had been forecast, meaning $194 billion less taken from taxpayers.

The same misguided notions that led to the assumption that a market-led system would be more expensive than it turned out to be also guide Sen. Joe Manchin’s (D-WV) phony numbers now. The “savings” he expects from direct government price setting surely would not materialize, while he assuredly understates the costs to both government and overall drug prices by the new subsidies and restrictions his bill would provide.

Just on a financial level, then, the system both for patients and for taxpayers isn’t broke, so there’s no need to “fix” it. Alas, from two other angles, the Manchin-Schumer proposal surely would not merely fail to help an already working program but actually make things worse, perhaps disastrously so.

Second, by squeezing (or completely eliminating) profits for drug manufacturers through Medicare while (in effect) deterring the development of generic drugs, the Manchin proposal would force the medicine makers to raise prices elsewhere just to stay afloat. Drug costs throughout the rest of the economy would rise as the number of choices falls and drug research stagnates.

The Manchin-Schumer prescription for Medicare is no cure; it is malpractice. 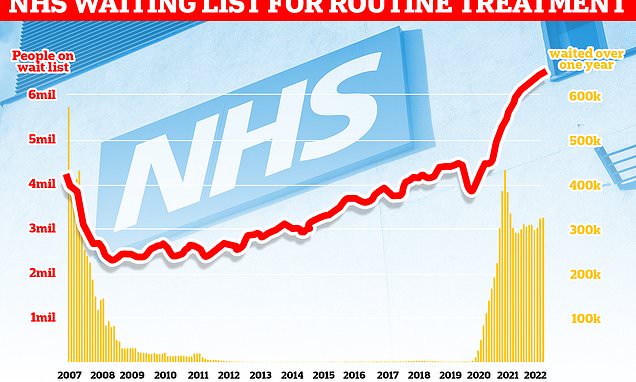 NHS to launch 'Super September' to cut down backlogs in time... 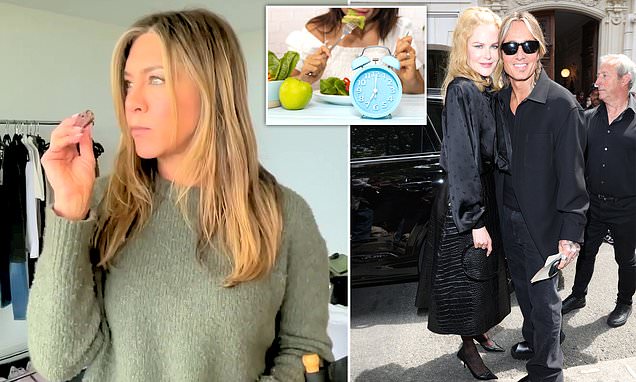 Lose a STONE in three months by eating all your meals betwee... 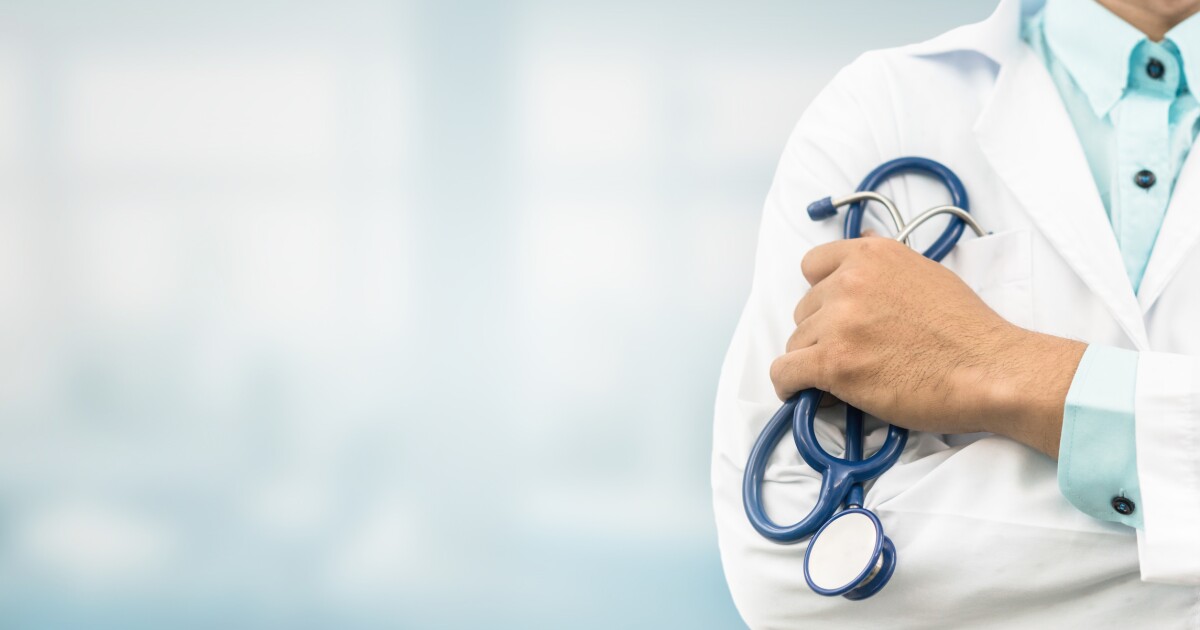 Medical deserts: What they are, where they are, and who they...