The email marketing platform Mailchimp appears to have suspended its services to crypto content creators. Platforms associated with crypto news, content, or related-services started to have issues logging into accounts, followed by notices of service interruptions which began surfacing this week.

Crypto-associated accounts such as the Edge wallet, a provider of self-custody crypto holding services, and Messari, a crypto research company, were among some of the affected.

Add @Ethereum Foundation's @EF_ESP to the list of customers @Mailchimp has rugged.

Anyone have good recommendations for email subscription services with solid API integrations? Or any that don't pull the plug on paying customers without any notification or justification? https://t.co/Cjg2kkqwoT

Cory Klippsten of Swan Private, a Bitcoin investment advisory firm for corporations and high net worth individuals, also Tweeted about the incident. Klippensten called to other marketing agencies in the industry to “step up” in light of this incident and others.

After Hubspot, Klaviyo, Twilio, and Mailchimp all getting taken bc of their crypto clients, it's time for the entire marketing communications / CRM software industry to step up their security BIG time.

Indeed Mailchimp, the service previously used for the Cointelegraph newsletter, sent Cointelegraph a notice of service interruption this past Monday as well.

Though mailchimp responded in the time since Cointelegraph’s inquiry, no direct answer to our questions were provided. It later became clear that accounts were being disabled or “temporarily suspended” due to service violation. According to the Mailchimp website the clause falls under the “Acceptable Use” policy in which it outlines prohibited content.

In this section it states, “cryptocurrencies, virtual currencies, and any digital assets related to an Initial Coin Offering” are prohibited due to “higher-than-average abuse complaints”. The site policy claims to have been updated in May of last year.

Instances of service disruptions or suspensions are surfacing again this week, though this is not the first time Mailchimp went after crypto-releated content. This type of behavior can be traced back to 2018.

It was in 2018 when Facebook also banned any cryptocurrency-related advertisement on its site due to breeches in the regulatory guidelines.

Related: Haters to unite at the first conference for crypto skeptics

However, at that time the company made a public announcement that “cryptocurrency-related information isn’t necessarily prohibited” and can be distributed so long as the sender isn’t involved in, “the production, sale, exchange, storage, or marketing of cryptocurrencies.” There has yet to be an official statement from Mailchimp regarding the recent developments.

What was released on Wednesday, however, was a message from former CEO and co-founder of Mailchimp Ben Chestnut. He announced that he is formally stepping down from the role after 21 years. In his place Mailchimp will be led by Rania Succar, formerly in charge of the QuickBooks Money team, also a part of Intuit. 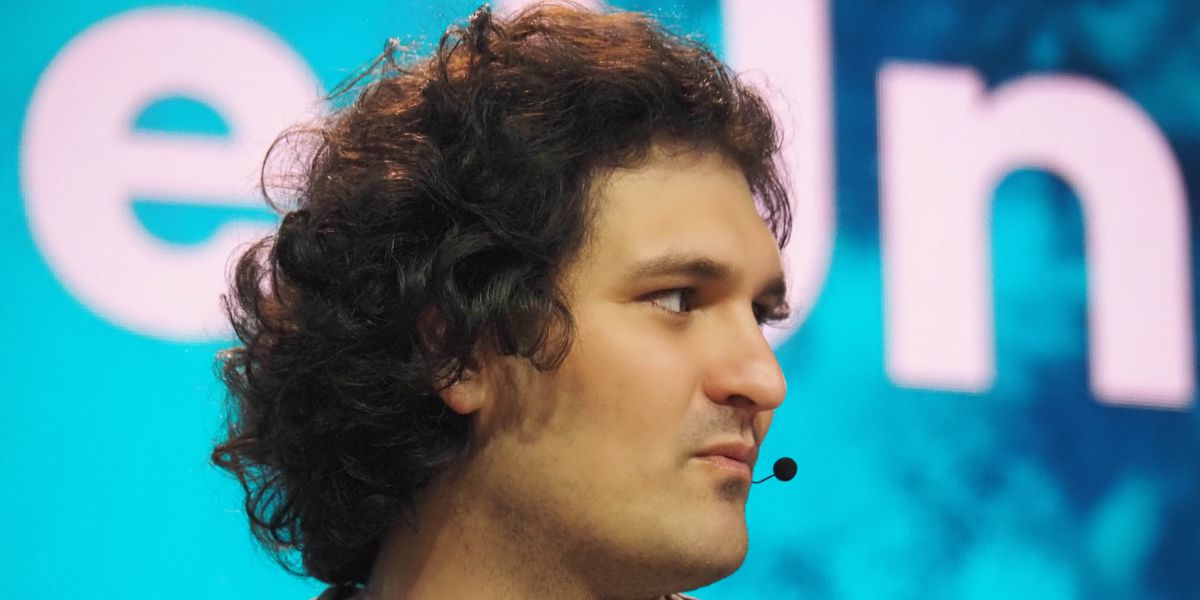 Anonymous makes numerous allegations against Yuga Labs and i...