Lucid Motors slashed its production forecast in half for the year to between 6,000 and 7,000 units of its Air electric sedan after a difficult second quarter due to supply-chain issues, the company said after the market close Wednesday.

Lucid delivered 679 vehicles in the second quarter. First-quarter deliveries were 360. Production out of its Arizona factory for the first half of the year was 1,405, the company said in a press release.

Lucid continues to see strong demand for the Air, which ranges in price from $89,050 for the Pure trim, including shipping, to $180,650 for the Grand Touring Performance. Rawlinson said the automaker has over 37,000 reservations.

"I remain confident that we shall overcome these near-term challenges," the CEO added.

Lucid said second quarter revenue was $97.3 million and that it ended the quarter with $4.6 billion in cash, cash equivalents and investments, "which is expected to fund the company well into 2023."

Lucid shares fell in after-market trading Wednesday by about 10 percent.

Lucid also announced the appointment of Steven David as senior vice president of operations, which it described as a new role in the company. David will oversee the supply chain, logistics, manufacturing and quality, Lucid said. David most recently worked as head of component operations at Stellantis in Auburn Hills. 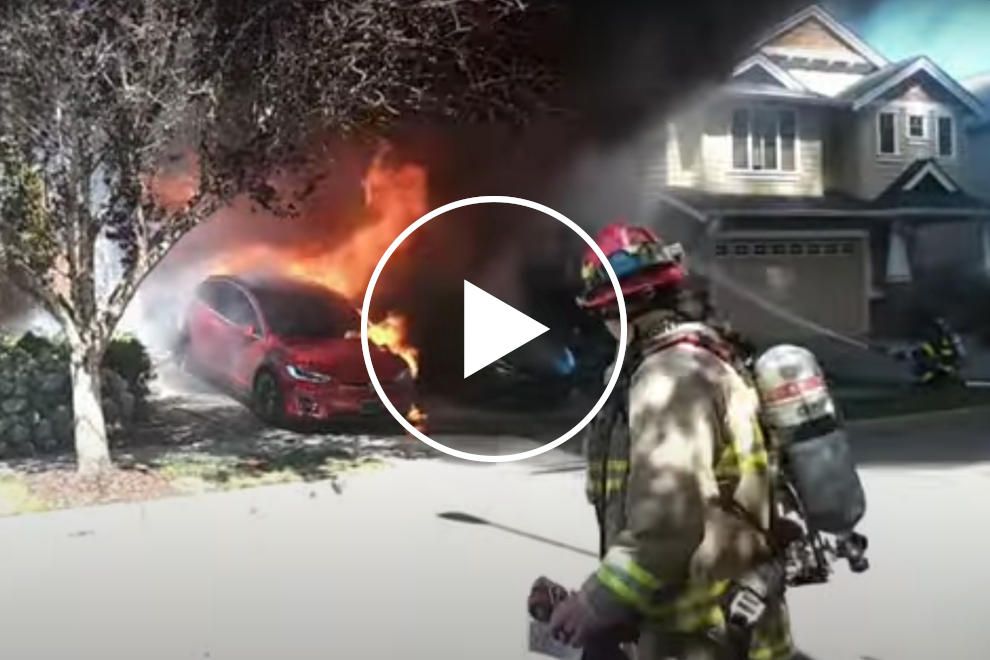 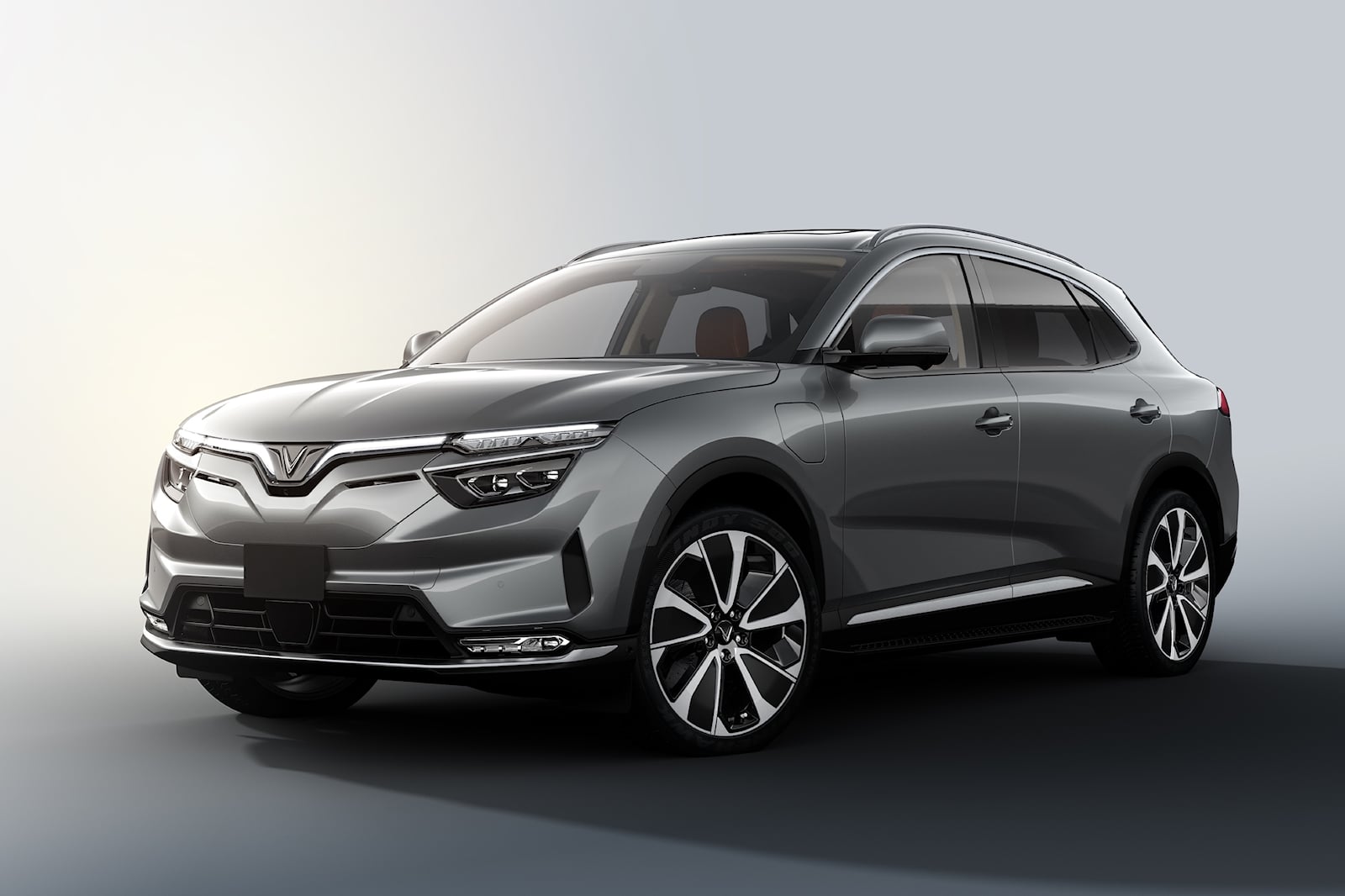