The information was reported by the press service of the Vinnytsia City Council.

The mayor noted that the estimate of the cost of the damage was made without taking into account the destroyed premises of the Yuvileinyi residential building and the Officers' House.

"We are urgently replacing roofs torn off by the blast wave. We will install entrance windows at the expense of the c[ity] budget," Morhunov said.

The mayor added that in cooperation with international foundations, they are replacing broken windows in the apartments of families facing the most difficult situations.

As of 1 August, the monetary value of direct losses to the Ukrainian economy from damage and destruction of residential and non-residential buildings and infrastructure has risen to USD 108.3 billion or UAH 2.9 trillion hryvnias.

Journalists fight on their own frontline. Become our patron, support our work! 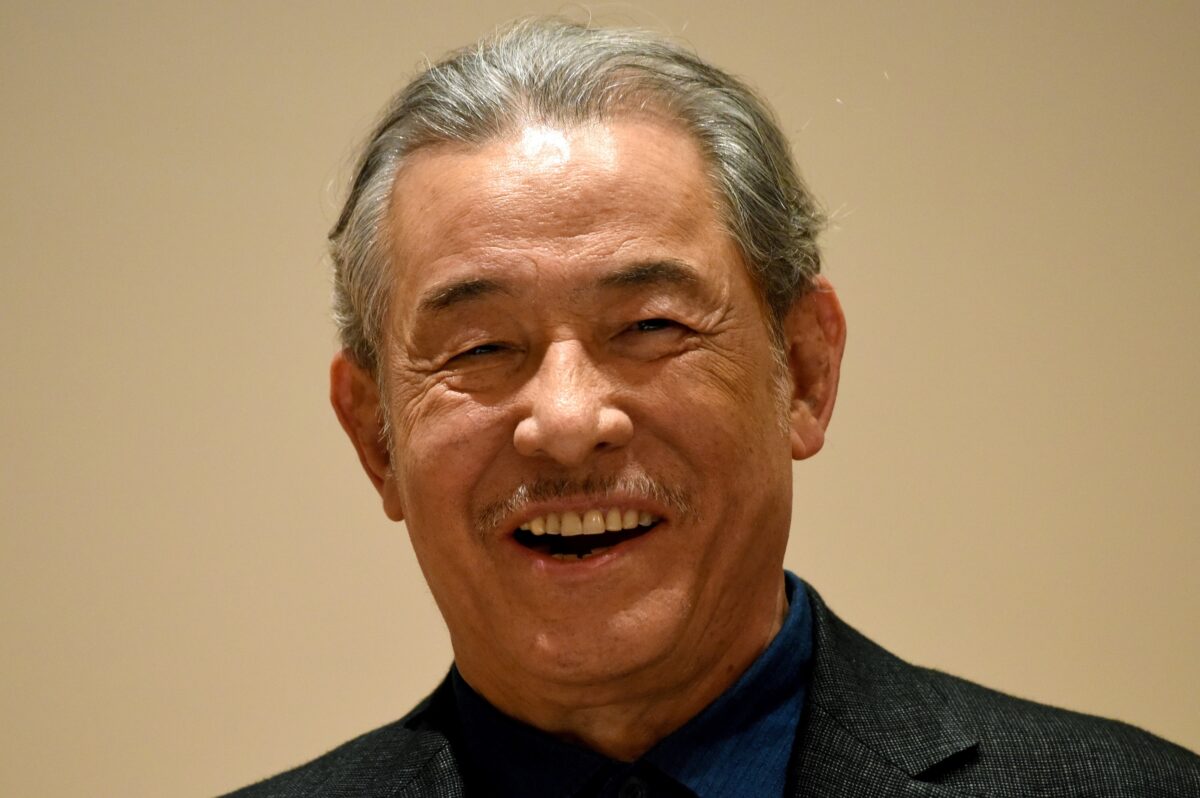 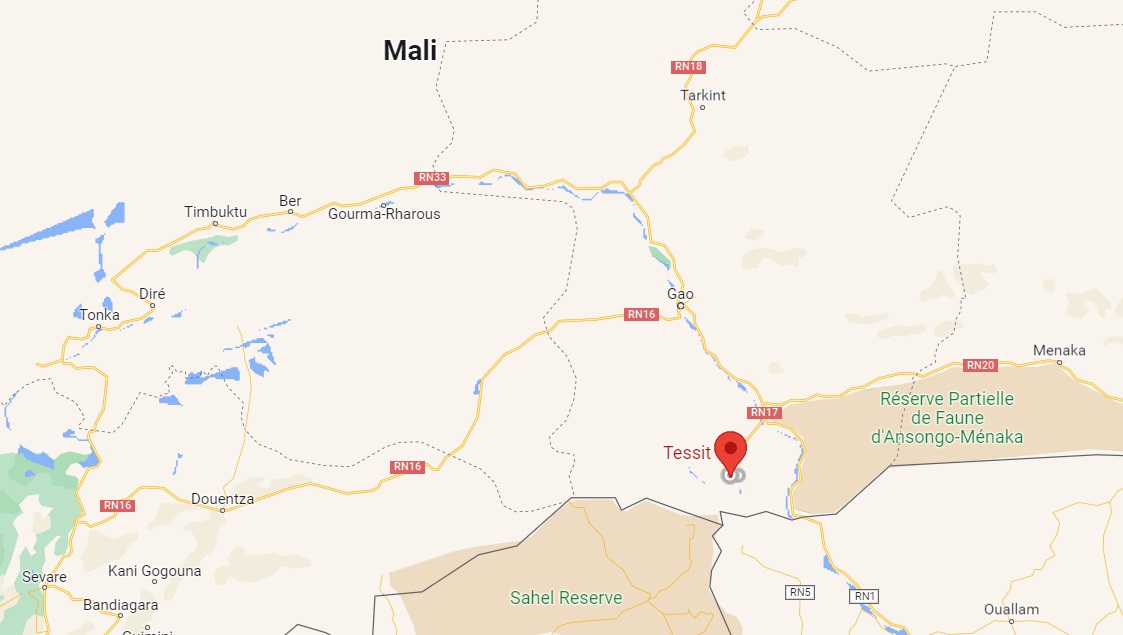