(NOTE: I read The New York Times Opinion section so that others don’t have to. While I could write something every day that mocks the lunacy there, I decided to just highlight a few of them once a week. I’ll also offer one from The Washington Post so they don’t feel left out. I provide the actual headline from the op-ed and go from there. Enjoy.)

The column is a bit delayed

There was some, shall we say, background noise last week, so I missed doing the column that covered the last week of July. So onto August, we go!

1: Can Inflation Reduction Save the Planet?

Paul Krugman has spent so many column inches (Google it) fluffing President LOLEightyonemillion’s inflation nightmare that it’s rather strange to see him even imply that reducing it would be a good thing. I mean, after his second “Here’s why you’re imagining that inflation is bad” column the week before, I’d officially lost count of how many times he’d written that we’re all hallucinating having less money than we used to after trips to the grocery store or gas station.

Krugman is unfailingly tedious and predictable here, as always. He’s giving the “rah-rah” to two of the Dems favorite boondoggles: spending a kajillion taxpayer dollars and climate hysteria. In his typically twisted way, Professor Paste-Eater wants to assure us that all bad things are good.

2: Gender Is Complicated for All of Us. Let’s Talk About It.

This was the title of one of Ezra Klein’s recent podcasts.

3: What’s the Matter With Arizona?

Frank Bruni is upset that my native state isn’t more like Kansas, which he only likes because voters there just kept it easy to kill babies.

Heaven save us from liberal males who vote with their imaginary lady parts.

Frankie’s knickers are in a twist because all of the Republicans Trump endorsed here won their primaries. He barfs up a bunch of progressive extremist pablum to try and convey how scary and extreme he thinks all of those Republicans are.

The dirty little secret that lib pundits don’t grasp is that Arizona isn’t as blue as they’ve been telling everyone since 2020. In fact, it’s not blue at all. The state is — and has been for a long time — rather purplish.

And since he’s a liberal media bubble denizen, Bruni most likely thinks that there are a lot of Republicans here who are like the late John McCain and his Mini-Me, Jeff Flake.

PostScript: The GOP is sick. It didn’t start with Trump — and won’t end with him.

Because he’s so remarkably unoriginal, Milbank continues the tired MSM tradition of praising moderate Republicans of yesteryear all the while glossing over the fact that his ilk savaged those same moderates back in the day.

It’s good to be back after the brief delay. Given the events at Mar-a-Lago on Monday night, I think we know what we will be seeing a lot of from the Commie Opinion Cabal.

See you next week! 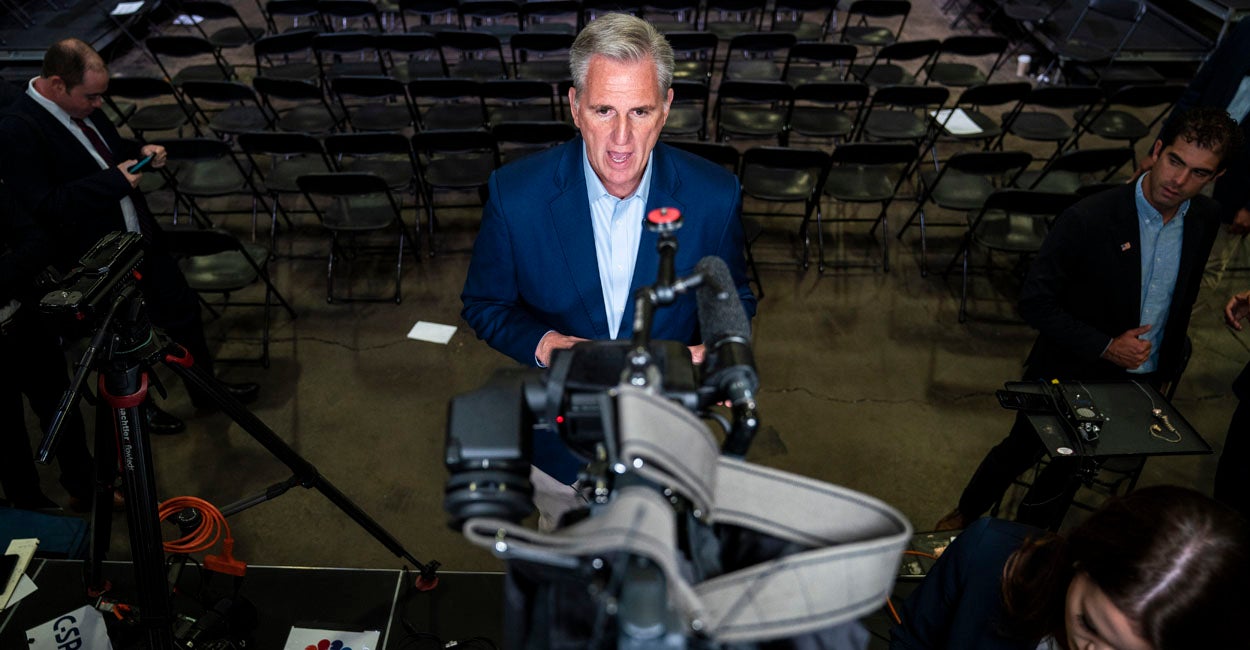 Contract With America: The Sequel 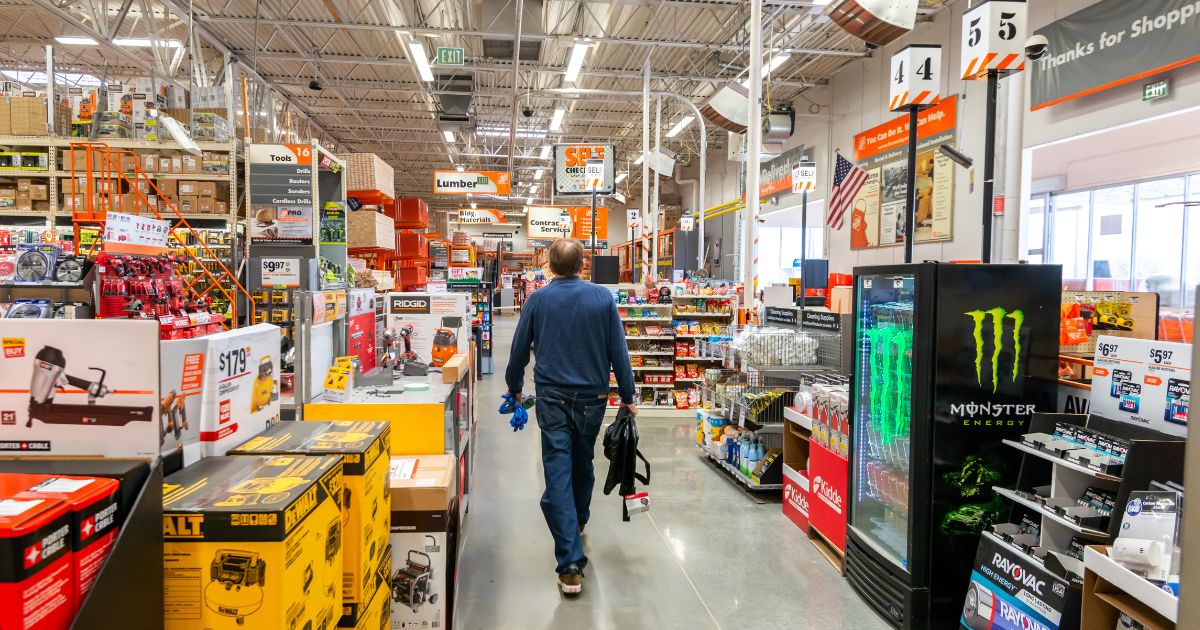 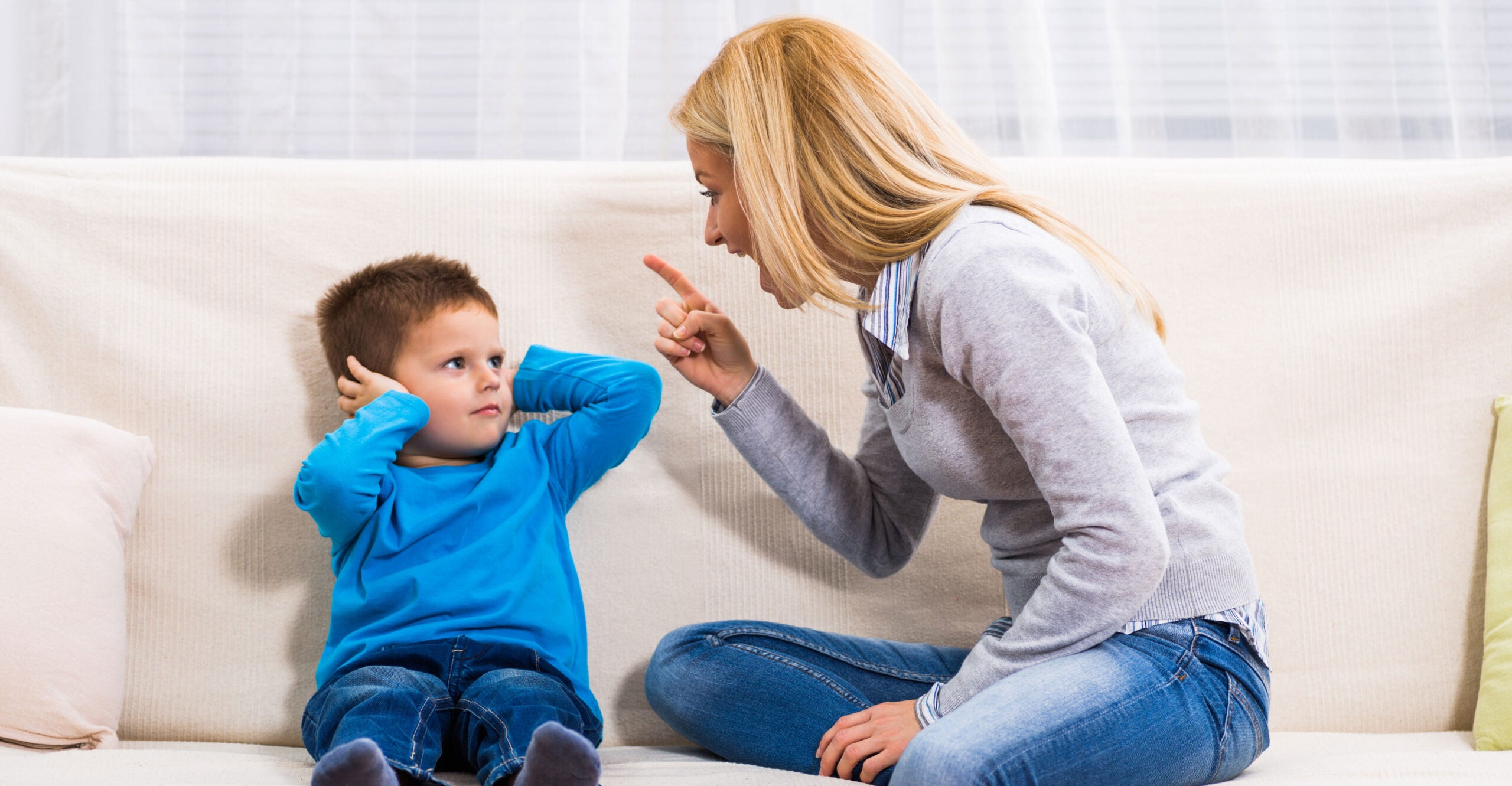 Why Parental Authority Is Basis of Civilization