Do the Giants have a Kenny Golladay problem?

By the time the 2022 regular season opens, it will have been 17 months since Golladay and the Giants signed off on a four-year contract worth $72 million, $28 million of it fully guaranteed. The early returns on that investment are astoundingly poor.

There is time for the 28-year-old Golladay to change the narrative. But, given what we know, what we saw in 2021 and what we are witnessing this summer, the likelihood that he will ever provide what Plaxico Burress or Amani Toomer — two former Giants who provided similar physically imposing targets — did in days gone by is exceedingly low.

That Golladay failed to secure and catch a fairly well-thrown pass by Daniel Jones on the first series of the preseason opening 23-21 victory over the Patriots on Thursday night was frustrating and fitting and not a good look.

It was third-and-6 from the New England 7-yard line. Golladay was split wide left and his in-cut route left him a yard shy of the first down, and two yards shy of the goal line. Again, frustrating and fitting. Runway models indulge in Haagen-Dazs more frequently than Golladay visits the end zone. His next touchdown will be his first with the Giants.

Cornerback Malcolm Butler was a step away when Golladay reached down, stumbled and allowed the ball to hit off his hands and midsection. Sure, Jones’ pass was low, but he put it in a place where only his receiver could go down and get it. If Golladay had done what he is paid to do — catch the darn ball — Jones would have taken the Giants 75 yards for a touchdown and everyone would have felt good about the offensive debut for new head coach Brian Daboll. Instead, Golladay slid on the turf, failed to make the catch and the Giants settled for a field goal.

“Look, it always can be a little bit better and we can finish it a little bit better,’’ Daboll said Friday after reviewing that play and the entire game. “That’s the red zone, making tight throws, tight catches, you’d like the accuracy to be exactly where you want it. [Jones] put it kind of, a little bit low. We failed to convert on that. That’s part of the technique, the fundamentals that we’ll work on.’’

Earlier on the first drive, Jones looked deep for Golladay, who was working against backup cornerback Terrance Mitchell. The pass was laid out there, but Golladay achieved no separation from the defender and the ball fell out of the receiver’s reach. Golladay’s only reception was for 6 yards, on a third-and-18 play.

A couple of plays in the first preseason game are not much to go on. Golladay’s body of work thus far this summer, however, is not inspiring. He has no spark. He rarely looks as if there is any burst on his routes and a practice or two can go by without the 6-foot-4 Golladay providing an example of why he was an effective contested catcher with the Lions. Heck, he led the NFL with 11 touchdown receptions in 2019. His first season in blue was terrible — 37 receptions for 521 yards in 14 games — although the fact that he had so few catches on his 76 targets is also an indictment of a bad offensive scheme and incompetent quarterback play after Jones went down with a neck injury with six games remaining.

There is no doubt Joe Schoen, the new general manager, was aghast when he was considering the job and saw how much the Giants had shelled out to get Golladay — a classic free agency overspend. There is nothing Schoen can do about it, as Golladay cannot be cut — if he is, it would create $35.6 million in dead money and cost the team $14.4 million as a salary cap hit. If the Giants want to get rid of Golladay after this season, they could save $6.7 million on the cap, but would create $14.7 million in dead money. It’s a bad deal.

The Giants must find out about Jones, and they tried to provide him with upgraded protection and more varied weapons by his side. Golladay has to do more. Much more. There is no way to know if Kadarius Toney will be more reliable in Year 2 than he was as a spotty rookie, who was filled with ability and too much unavailability. He sat out the preseason opener after a tweak last week in practice, a song we have heard before with him. Golladay and Toney as a 1-2 punch can be boom or bust.

Too often, Golladay is a body-catcher, failing to take advantage of his great length by snatching the ball with his hands at its highest point. It is a new year, but he certainly does not look invigorated thus far with Daboll’s state-of-the-art new system in place. 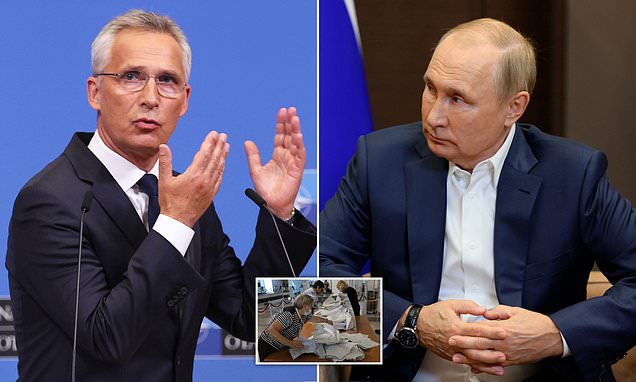 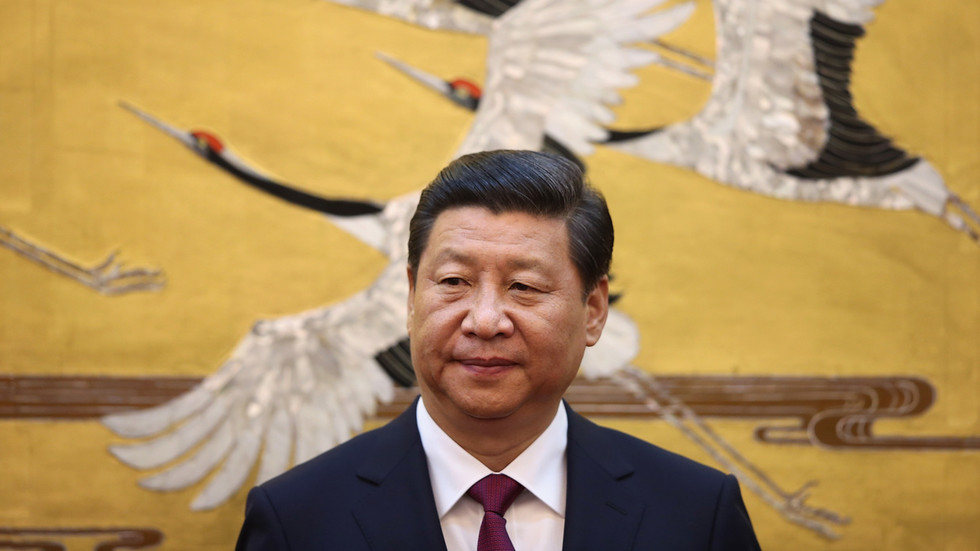 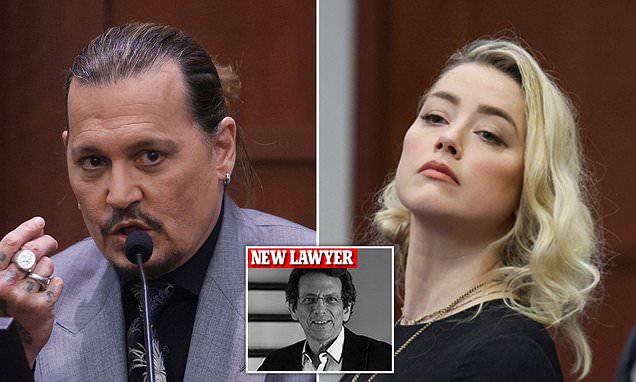