KATHRYN FLETT's My TV Week: Van Der Valk is as bumpy as a bike ride over Amsterdam cobbles

I'm old enough to remember the cheery da-da-da, da-da-da theme tune to the original Van Der Valk which, back in September 1973, became an unlikely No 1, confusingly entitled Eye Level, with the theme from Crown Court on the B-side.

However, the show itself, with dashing Barry Foster as hard-bitten-yet-instinctively-gifted detective Piet VdV (sound familiar? Yup, that's every TV detective, ever) plying his trade in sexy, occasionally even red-lit, Amsterdam, was both off-limits and way past my bedtime.

I also missed the April 2020 reboot starring the estimable Marc Warren because I was too busy gorging on Tiger King on Netflix and trying to fathom Zoom. Nonetheless, sufficient people enjoyed the British cast pretending to be Dutch natives who talk like Brits for us to be given three more feature-length episodes: a sweetly retro concept given that actual Danes were allowed to star in Netflix's recent Borgen update.

Kathryn Flett says that while the Van Der Valk reboot featured detective tropes were as thick on the ground as pools of dried blood, there was still plenty of fun to be had. Pictured: Marc Warren as Van der Valk with Maimie McCoy as Lucienne

Mind you, Van Der Valk is arguably still airing past my personal watershed – within the first few seconds we had the obligatory dead female victim, 'crucified' scarecrow-style on a bleak wind farm, because rare is the contemporary cop show that spares us dead-girls-in-close-up.

Kathryn Flett delivers her verdict on this week's TV

However, while the detective tropes were as thick on the ground as pools of dried blood, there was still plenty of fun to be had. Marc Warren's gloomy, deadpan brooding is always watchable, even though the plot was so clever-clogs and complex (a starring primetime ITV role for 17th-century Dutch philosopher Baruch Spinoza? Bring it on!) that keeping on top of it made me feel as exhausted as the lad who saw the crack in the dyke and wondered how to save the country from being flooded in the classic Dutch story.

On the other hand, it was nice to be reacquainted with the word 'polder'. I've not heard it since I did a school project on land reclamation (a polder is a reclaimed stretch of land).

Which was pretty much the thrust of the plot – a spate of Spinoza-inspired murders ensued after an alternative community were forced to move to a polder after losing a legal case against unscrupulous property developers (when are property types in TV dramas ever scrupulous, frankly?).

The plot was so clever-clogs and complex, it made me feel exhausted

It all ended up with an angry crusty wearing a suicide belt and threatening to blow up The Hague's equivalent of the London Eye, while VdV's right-hand woman Lucienne deployed her rusty old bomb-squad skills, snipping at wires as helicopters circled, snipers cocked rifles and the clock ticked down. It was as if we'd worm-holed our way into an old episode of 24.

The journey towards the celebratory team beers (replete with a rehomed ex-sniffer dog – cute!) may have been as bumpy as a bicycle ride over Amsterdam's cobbles while, barge-style, the dialogue rocked-and-rolled from the frankly unfathomable ('You don't know me.' 'No, but I know me. And that helps...') to comedy-banter during autopsies.

But, dead-girls-in-close-up aside, this isn't to say I didn't enjoy it. It's August, after all. Plus, Amsterdam looked lovely.

However, even though the reboot barely features that memorable 1970s tune, it has ear-wormed its way into my head. At this rate I'll be drying my hair by candlelight in front of the three-bar fire, dreaming of a remake of The Virginian, just as I was back in 1973.

I have a qualification in interior design, so I'm a sucker for property and makeover shows, remaining ever loyal to Kirstie and Phil even though I can't keep on top of the number of programmes with George Clarke in the title (Remarkable Renovations, Old House New Home, Amazing Spaces, Ugly House To Lovely House... eventually he'll have to settle on George Clarke's Houses).

Last year saw a relaunch of old favourite and 90s hit Changing Rooms which, unexpectedly, I didn't enjoy half as much as I thought I would. At the time I couldn't work out why.

Now back for a second series, it's suddenly clear: the premise of the show – neighbours decorating rooms in each other's homes under the auspices of a professional designer – was lost under too much on-screen 'talent' jostling for attention and the result was even busier than Handy Andy knocking up a set of MDF Regency-style wardrobes for a 1930s semi.

Clearly, something had to give – and not just the waistband on Laurence Llewelyn-Bowen's leather trousers. It turned out to be presenter Anna Richardson.

Anna's an engaging TV presence but there was no space for her on Changing Rooms which, let's face it, already had its presenter: LLB's ability to multi-task designing, power-tooling, witty-voice-overing and leather-trousering is, after nearly 30 on-screen years, still the light-entertainment gift that keeps on giving, though telegenic new designer Whinnie – whose interiors are more like movie sets than real-life rooms – easily wins on Instagrammability.

Olympic diver Tom Daley's Illegal To Be Me (Tuesday, BBC1) was perhaps more of a journey for the presenter than his audience

Tom has his eyes opened

Olympic diver Tom Daley's Illegal To Be Me (Tuesday, BBC1) was perhaps more of a journey for the presenter than his audience, many of whom won't have been surprised to learn that in most of the Commonwealth's 56 member states it's illegal to be gay.

Daley's eyes were opened while meeting athletes brave enough to talk, and the results of his search for more sporting inclusivity were seen in the Games's opening ceremony. 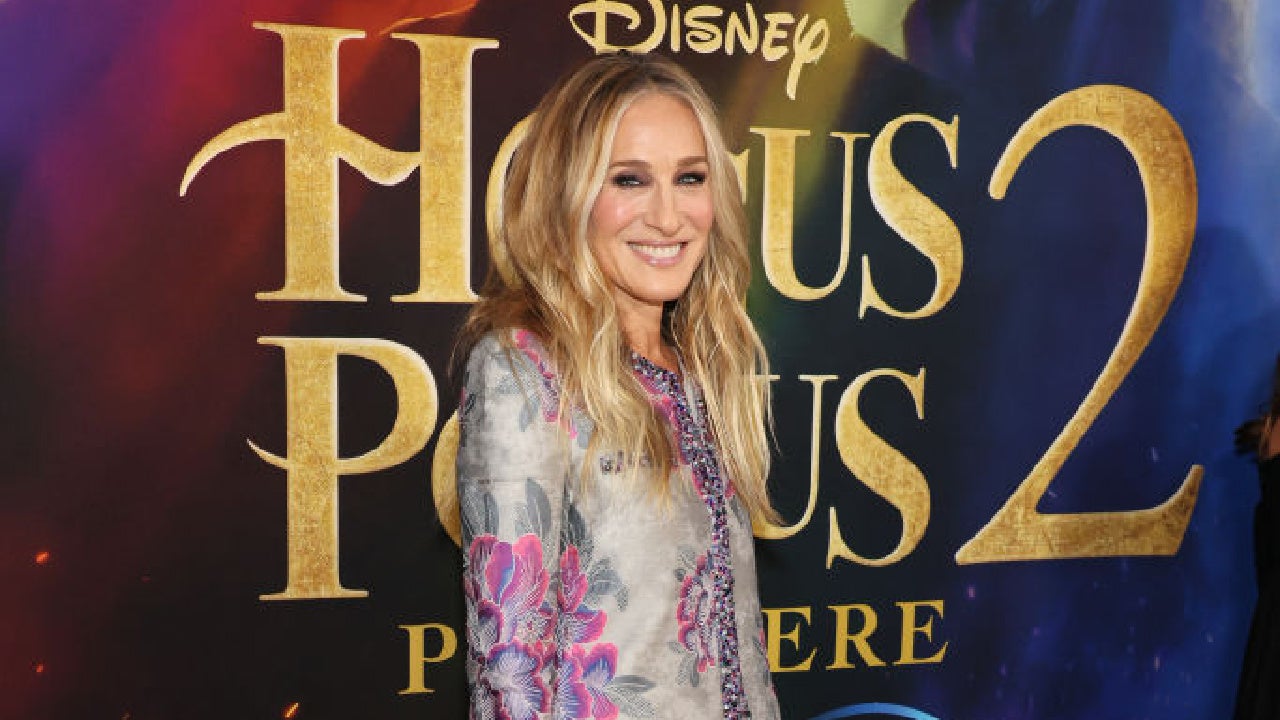 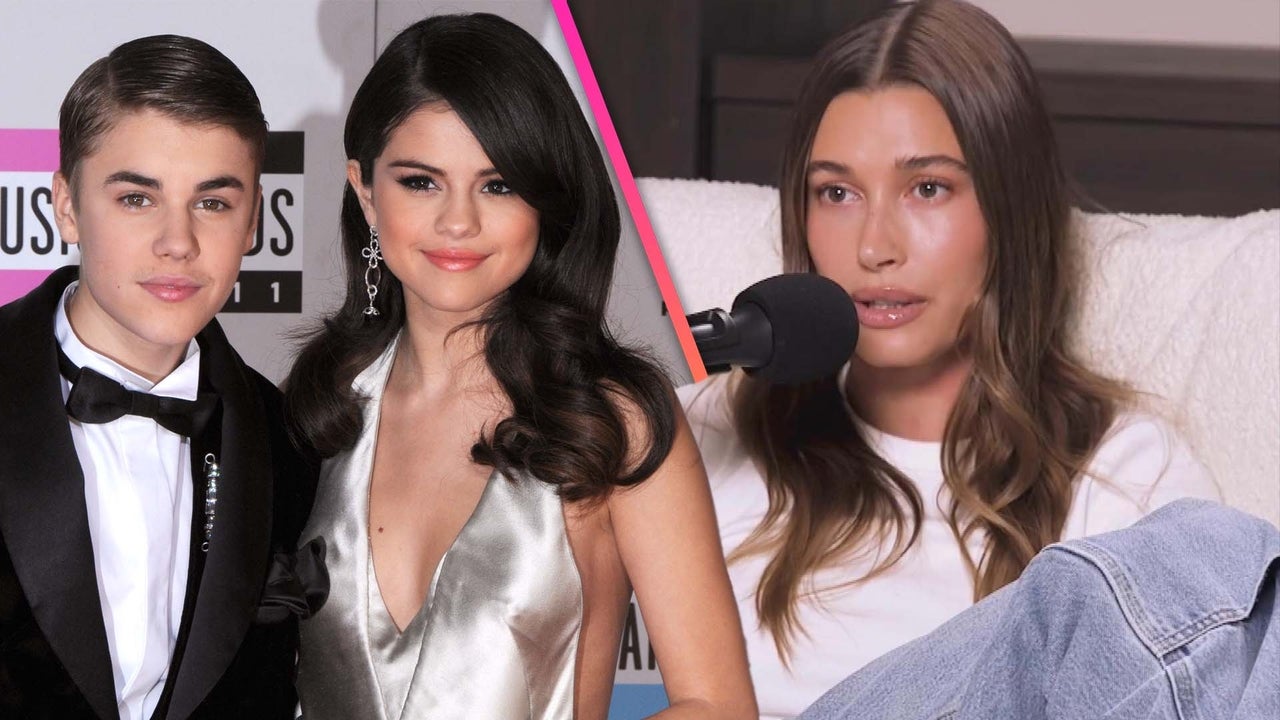 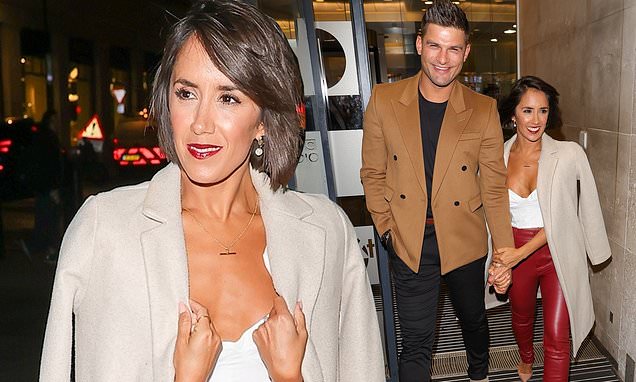