Judith Durham, Lead Singer of The Seekers, Dead at 79

Judith Durham, the Australian folk singer and frontwoman for The Seekers, has died. She was 79.

According to multiple reports, Durham died at a hospital in Melbourne on Friday night following complications from lung disease. Durham achieved global success with hits like "Georgy Girl," "I'll Never Find Another You," "A World of Our Own" and "The Carnival is Over."

She was only 19 when she found stardom, after joining The Seekers in 1963. The group would eventually sell 50 million records following major success in the U.K. and U.S. The success would pave the way for a solo career, but Durham continued recording with the group all the way until the 1990s.

Durham's career was so revered, Australia's Prime Minister Anthony Albanese spoke out following the news, calling her "a national treasure and an Australian icon."

"A national treasure and an Australian icon, Judith Durham gave a voice to a new strand of our identity and helped blaze a trail for a new generation of Aussie artists," Albanese wrote on Twitter. "Her kindness will be missed by many, the anthems she gave to our nation will never be forgotten."

Durham was honored with the Medal of the Order of Australia for services to music in 1995. She also earned the Centenary Medal in 2003, and was named Victorian of the Year in 2015.

The group -- comprised of Keith Potger, Bruce Woodley and Athol Guy -- released a statement to The Associated Press, saying Durham was a "lifelong friend" and "shining star."

"Her struggle was intense and heroic, never complaining of her destiny and fully accepting its conclusions," the statement read. "Her magnificent musical legacy Keith, Bruce and I are so blessed to share."

Pat Carroll, Voice of Ursula in 'The Little Mermaid,' Dead at 95 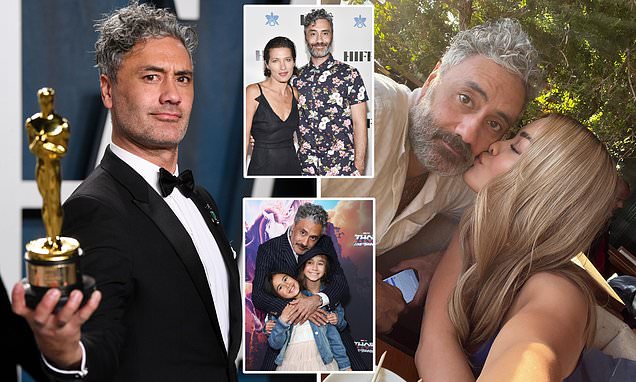 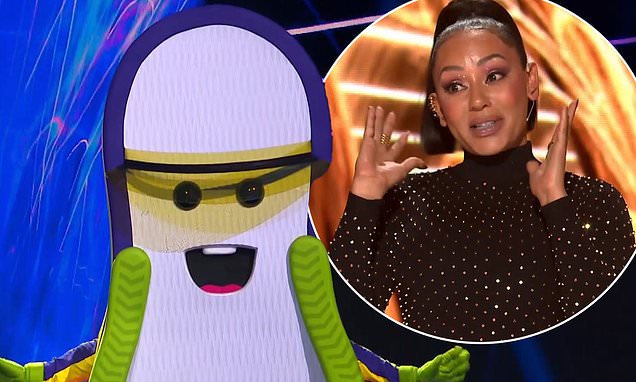 The Masked Singer Australia: Thong is unveiled as a beloved ... 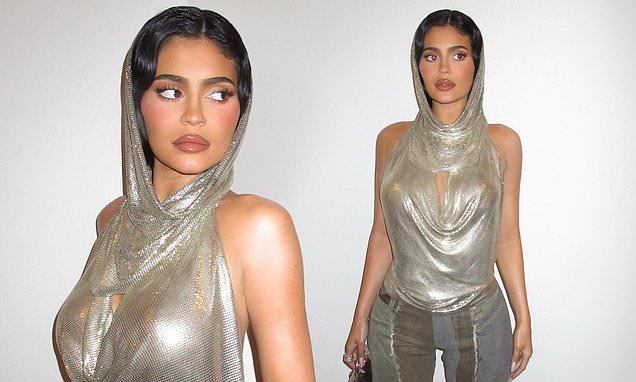