How Heat Waves are Changing Tourism in Europe

Shifts in travel patterns are likely to become more common in Europe, a region that climate researchers describe as a “hot spot” for severe summer heat.

It was the middle of July, peak summer travel season, and the news from Europe wasn’t looking good: A heat-induced “surface defect” briefly closed the runway at London’s Luton Airport. Trains were delayed or canceled across Britain because of overheated tracks. More than two dozen weather stations in France recorded their highest-ever temperatures. And wildfires blazed in tourist regions of France, Spain, Portugal, Italy and Greece, including just outside of Athens.

“If you were in the center of town, you could look out and see the Acropolis, and in the distance you could see the red haze,” said Peter Vlitas, an executive vice president at Internova Travel Group, who was in Athens during the wildfires, which firefighters have since brought under control.

Mr. Vlitas added that he could smell the smoke from his hotel and sometimes had to close his door to prevent fine ash from blowing into his room. But life in Athens, he said, went on pretty much as usual.

“The taverns are full at night and the cabbies are busy, which is always a great barometer,” said Mr. Vlitas, still in Athens. “Greece is experiencing what the rest of Europe has — a record number of tourists.”

After more than two years of putting off their vacations, travelers are loath to cancel their trips, even in the face of headline-making weather. But several people in the industry described a growing number of travelers who are adjusting their plans to account for high temperatures, whether by swapping out destinations, reworking their daytime schedules, or delaying their trips by a month or two.

Given the pace and trajectory of climate change, such shifts are likely to become more common — and more necessary — in the years ahead. That’s especially true for travel to Europe, a region that climate researchers have described as a “hot spot” for severe summer heat, and where they predict that future heat waves will be longer, more frequent and more intense.

Even with this summer’s high tourist numbers, there are already subtle signs that the heat is driving changes that could become the future norm. Europe’s summer travel calendar has begun to stretch into the quieter (and cooler) months of April, May, September and October, while many travelers are starting to shift their itineraries northward and toward the coasts.

Karen Magee, a senior vice president and general manager at In the Know Experiences, said that, beginning in mid-July, her travel agency started getting calls from clients asking if they could adjust their travel plans to account for the heat.

“That was new,” Ms. Magee said. “I can’t remember the last time we had people calling and saying, ‘Maybe we’re going to skip Rome and opt for a more beach-accessible city.’ Or maybe they shortened their itinerary in the city and opted to go into the country a little sooner than they had planned.”

Dolev Azaria, the founder of Azaria Travel, helped one family make the last-minute choice to spend the first five days of their vacation in Amsterdam instead of Rome, just to avoid the heat. Other clients scrapped their plans for Tuscany and rebooked for Sicily, where at least they would have a Mediterranean breeze.

“The goal is to move a client from any heat-trapped city to a waterfront vicinity,” Ms. Azaria said. “So places like Copenhagen and Amsterdam have come up, places that maybe our clients wouldn’t have originally chosen to go to.”

But Ms. Azaria said that, so far, she hasn’t had any complete cancellations: “There’s been so much pent-up demand. We’re basically condensing two years of travel into this summer.”

Looking ahead to next year, Ms. Azaria is planning for an elongated summer travel season: “We’re already seeing that summer really extends through the end of September, even until mid-October,” she said.

Any travelers who might consider bailing on a trip because of extreme heat may discover that their cancellation policies leave little opportunity for a refund. Clients of Jude Vargas, a travel adviser and founder of Pyxis Guides, were worried about the heat on an upcoming family trip to Portugal, but they ended up sticking with it.

“They were concerned about their kids being outside,” Ms. Vargas said. “But because of the cancellation policies, they just realized, ‘OK, we’re committed.’”

Even travel insurance is unlikely to cover travelers who cancel a trip because of a heat wave, said Dan Drennen, director of sales and marketing at Travel Insurance Center. The only policy that would apply in such a scenario is “cancel for any reason” insurance, Mr. Drennen said. He added that this kind of insurance is typically about 40 percent more expensive than normal coverage, and it generally refunds a maximum of 75 percent of the total trip cost. He advised travelers to do their research and speak to a broker before they buy insurance, so they understand what’s covered and what isn’t.

“People assume that these policies do everything, and they don’t,” Mr. Drennen said.

Adjusting on the road

Those who are committed to traveling can take a number of practical steps to manage the heat. Ms. Vargas has been helping her clients shift their afternoon tours to the cooler evening hours, but because this travel season is so busy, last-minute spots can be hard to find. She also recommends traveling with a spray bottle with a fan attached, a portable device that she described as “a saving grace, especially if you’ve got kids.” Having an umbrella to use as a sunshade can also help. She added that, looking ahead to travel next year, she’s focusing on months like May and October.

Héctor Coronel Gutierrez, the director of tourism at the Madrid City Council, advised visitors who travel to his city in high summer to seek out green spaces, including the Madrid Río Park, which has many shady areas as well as a fountain area where children can splash in the water. He added that, while July and August are hot, the city tends to be quieter than in May and June, so it’s easy to avoid crowds.

It’s also easy to find air conditioning in Spain, although American visitors might find buildings warmer than they’re used to. Earlier this week, in a bid to reduce energy consumption, the Spanish government announced that shopping centers, movie theaters, airports and other venues would no longer be allowed to set their thermostats below 27 degrees Celsius, or 80.6 degrees Fahrenheit.

Still, the travel writer and tour operator Rick Steves, who recently returned from Spain, said that summer travelers may actually find themselves more comfortable in Madrid than in a city like London, Paris or Frankfurt, where high temperatures — and air conditioning — aren’t the norm.

“Places that are accustomed to crazy heat, like Spain, well, they have a lifestyle that accommodates that — they have a siesta, they have canvas awnings over the walkways so people can have shade while they walk around, they have restaurants that are designed to let people eat in breezy spots,” Mr. Steves said.

In addition to practical steps like wearing sunscreen and drinking plenty of water, Mr. Steves advised travelers to book their museum tickets in advance to avoid standing in line in the heat. When planning future trips, he echoed Ms. Vargas in recommending that people consider traveling during the “shoulder season,” which his tour company now defines as April and October — no longer May and September.

“This is an adjustment period as we regear to live through worsening impacts of climate change,” said Mr. Steves, who pointed out the irony of travelers complaining about the higher temperatures even as they hopped on their carbon-heavy flights to Europe. He suggested carbon offsets, but experts generally agree that those programs alone cannot cover the full carbon cost of our flights.

Even if we stopped all greenhouse gas emissions today, a certain amount of additional warming is already baked into the system, said Dr. Rebecca Carter, who leads climate adaptation work at the World Resources Institute, a think tank based in Washington, D.C. But we haven’t stopped spewing climate-warming gases: Carbon dioxide emissions are on the rise, and the planet is warming faster than ever.

This summer’s intense heat “is not a fluke,” Dr. Carter said, but rather “the beginning of a trend that we’re going to see more of.”

The evidence on the ground in Europe is clear: In Britain, the 10 hottest years in the record books (which go back to 1884) have all occurred in this century. In Germany, the average annual number of “hot days” (those with temperatures reaching 30 degrees Celsius — 86 degrees Fahrenheit — or higher) has trended significantly higher since the 1950s. And in France, scientists have calculated that average temperatures in the northeastern city of Strasbourg are now roughly equivalent to those seen in Lyon, which lies about 240 miles to the south-southwest, in the 1970s.

Dr. Carter added that climate change will continue to come in the form of heat waves and other extreme weather events, many of which will disrupt travel logistics. (She pointed out that planes aren’t certified to fly above certain temperatures, a limit that has already grounded flights in the past.) But when it comes to individual travel decisions, a lot of it will come down to personal tolerance.

“In the long list of factors that we all go through when we’re deciding where to go, when to go, whether to go,” Dr. Carter said, “the weather and climate change should be part of the calculus.” 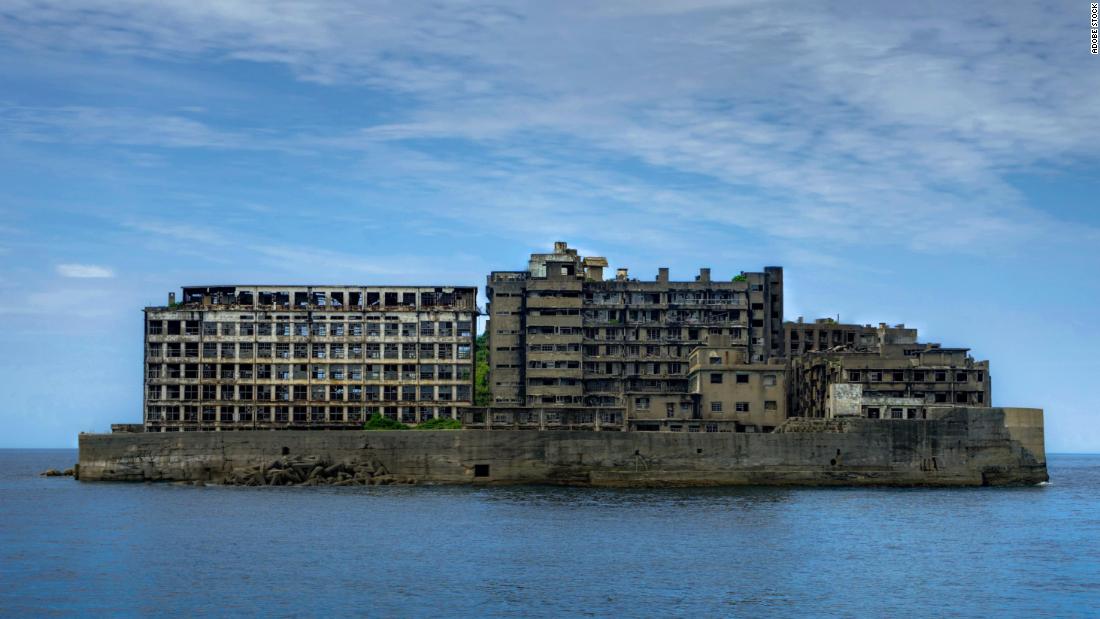