French environmentalists are desperately attempting to feed a lost Beluga whale that made it’s way into the Seine River.

The dangerously thin animal strayed from its natural Arctic habitat and is swimming in waters in Saint-Pierre-la-Garenne, west of Paris. It was first spotted there earlier this week.

Marine conservation group Sea Shepherd France, which is trying to nourish the white whale with herring, tweeted Saturday that “our teams took turns with the Beluga all night long. It always ignores the fish offered to him.”

Belugas typically eat octopus, squid, crabs and shrimp. But in river water, they cannot sustain that diet. The mammal swam away from boats trying to guide it to safer waters.

“We are in a race against the clock, clearly,” said Sea Shepherd’s president Lamya Essemlali. “It is really extremely thin. Its bones are protruding. I don’t know if it’s already too late.”

Drone footage shows the whale swimming in between Paris and Rouen, in Normandy, dozens of miles inland. 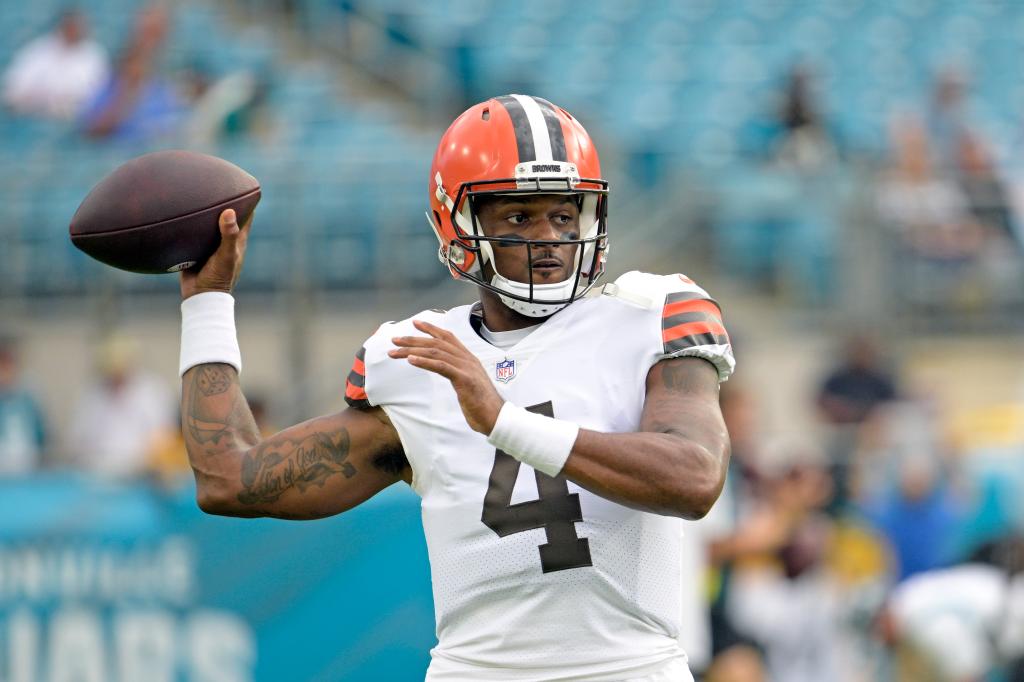 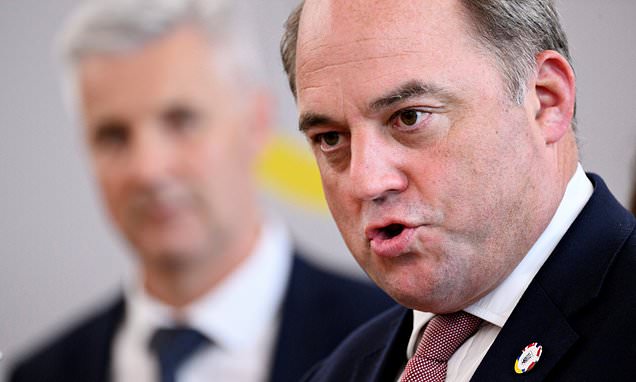 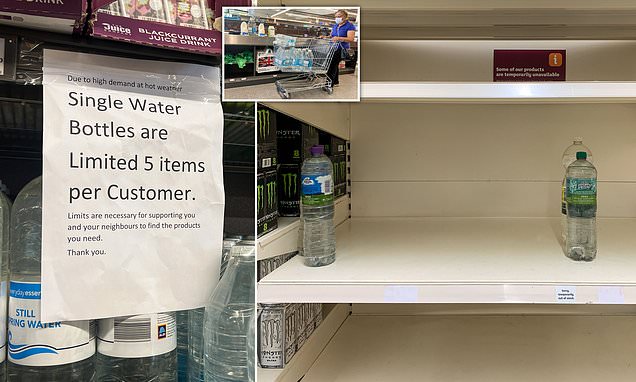 Shoppers empty shelves of bottled water amid drought, with p...