Falfurrias Station Border Patrol agents apprehended Manuel Ramirez, a Honduran national illegally present in the United States. During a background investigation, agents discovered a conviction from a New York court in 2017 for first-degree attempted rape, according to information provided by Rio Grande Valley Sector officials. The court sentenced the Honduran national to four years in prison. The agents also reported the man as a member of the hyperviolent Mara Salvatrucha (MS-13) gang

Two days later, Falfurrias agents arrested another MS-13 gang member. Agents identified the man as a Salvadoran national. A Virginia court sentenced the man to five years in prison following a conviction for carnal knowledge of a child.

Rio Grande City Station agents patrolling the border on August 2 arrested a Salvadoran national and identified him as a member of the Salvadoran 18th Street gang. Court records from El Salvador revealed a history of conviction for attempted homicide, possession of firearms, and theft, officials stated.

The following day, agents from the same station arrested Cesar Campos, a Peruvian national illegally present in the U.S. A records check led to the discovery of a conviction from a New York court for raping a child under the age of 17. The court handed down a sentence of 16 months to four years.

Later that day, Rio Grande City agents also arrested a Honduran migrant with a criminal conviction from a New Jersey court for criminal sexual contact. The court sentenced the man to 12 months in jail.

Any migrants previously deported following a criminal felony conviction are subject to prosecution in a federal court for illegal re-entry after removal. If charged and convicted, each could spend up to 20 years in federal prison.

Bob Price serves as associate editor and senior news contributor for the Breitbart Texas-Border team. He is an original member of the Breitbart Texas team. Price is a regular panelist on Fox 26 Houston’s What’s Your Point? Sunday-morning talk show. Follow him on Twitter @BobPriceBBTX and Facebook. 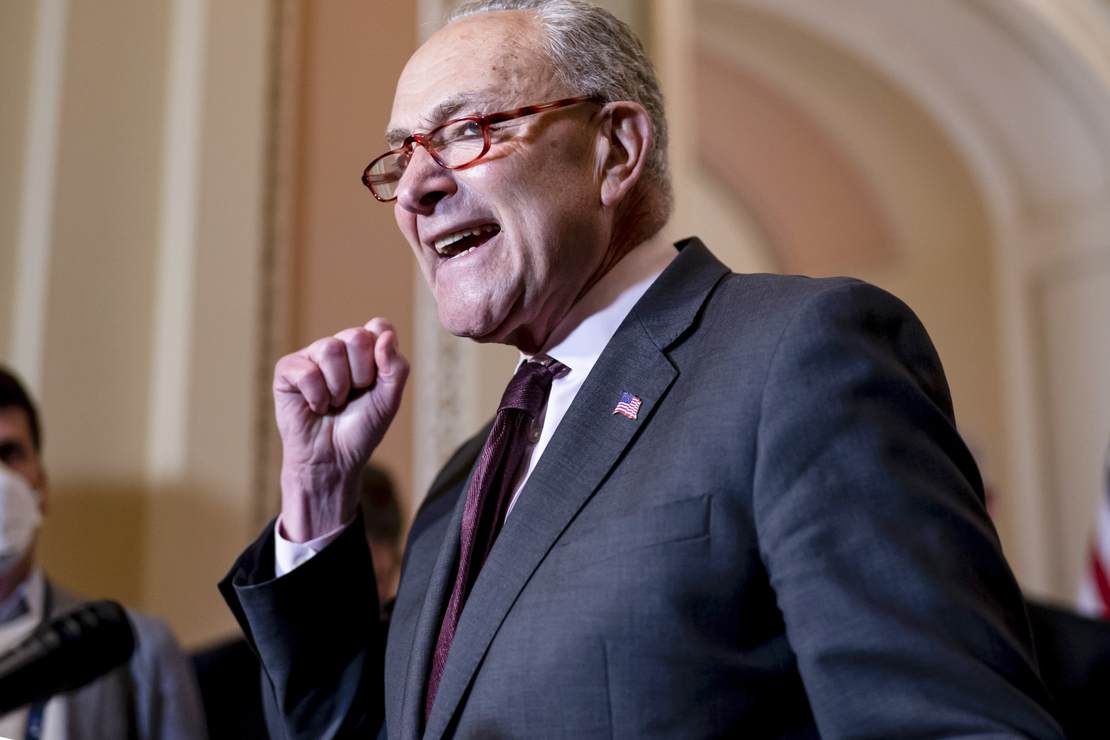 Why Is No One Using the Inflation Reduction Act's Actual Nam... 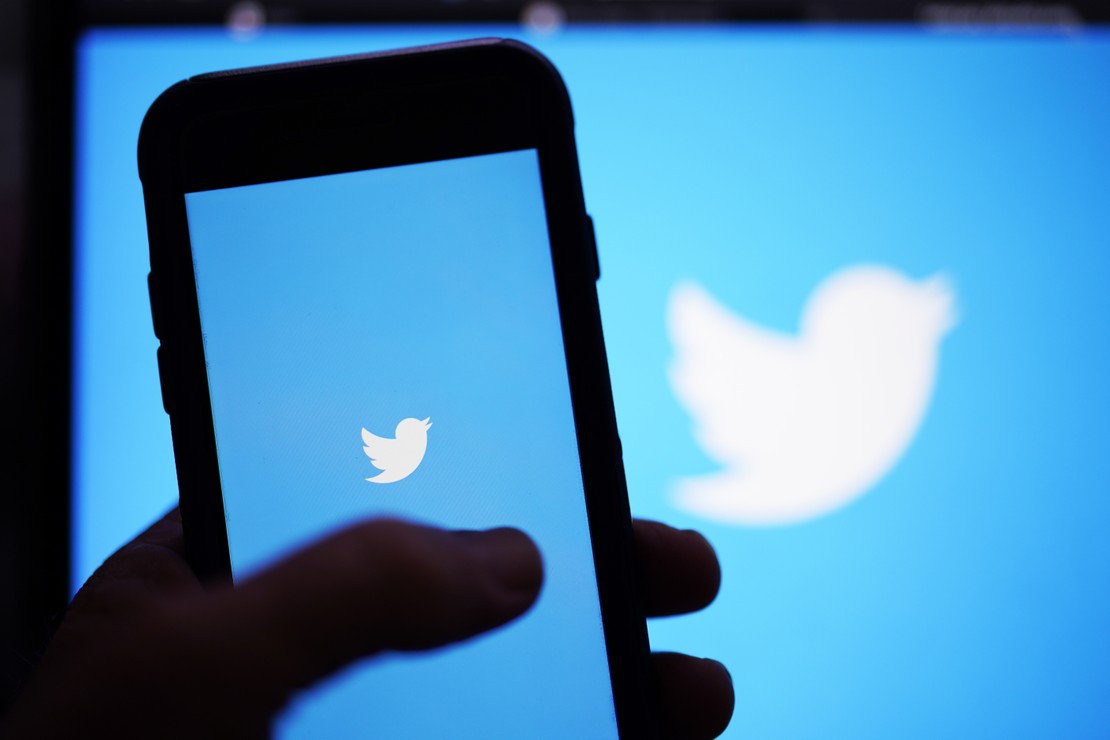 Biden to join governor to survey flood damage in Kentucky