Scientists have grown a synthetic mouse embryo just by using stem cells. They did not rely on fertilised eggs which are considered a prerequisite for the development of an embryo. Researchers, from the Weizmann Institute of Science, have utilised previous advancements made in their lab. These included an efficient method to reprogram stem cells back into the naive state and the other being an electronically controlled device built for growing natural mouse embryos outside the womb. The previous research had allowed them to successfully fabricate a natural mouse embryo, but, in the new research, they focussed on developing its synthetic version.

They cultured mouse stem cells in a petri dish for years and proceeded to grow synthetic embryos without using sperms or eggs. With this, they were able to bypass the issues associated with the use of natural embryos in biotechnology and research.

The team first separated the stem cells into three groups before placing them in the device. While one group of stem cells were left undisturbed, the other two were pretreated for 48 hours to overexpress one of the two types of genes, the master regulators of the placenta or the yolk sac. “We gave these two groups of cells a transient push to give rise to extraembryonic tissues that sustain the developing embryo,” explained Professor Jacob Hanna of Weizmann's Molecular Genetics Department. He is the lead author of the study published in Cell.

After mixing the groups together, many of them could not develop, but some managed to form spheres and later evolve into an embryo-like structure. Researchers observed the placenta and the yolk sacs forming outside the embryo and the model developing like a natural embryo.

These synthetic embryos grew normally until day 8.5 when the early organ progenitors are formed such as heartbeat, blood stem cell circulation, a neural tube, and intestinal tract.

The team is now aiming to study how stem cells self-assemble into organs and function inside an embryo. They also hope that the newly discovered model might serve as a source for cells, organs, and tissues for transplantation. 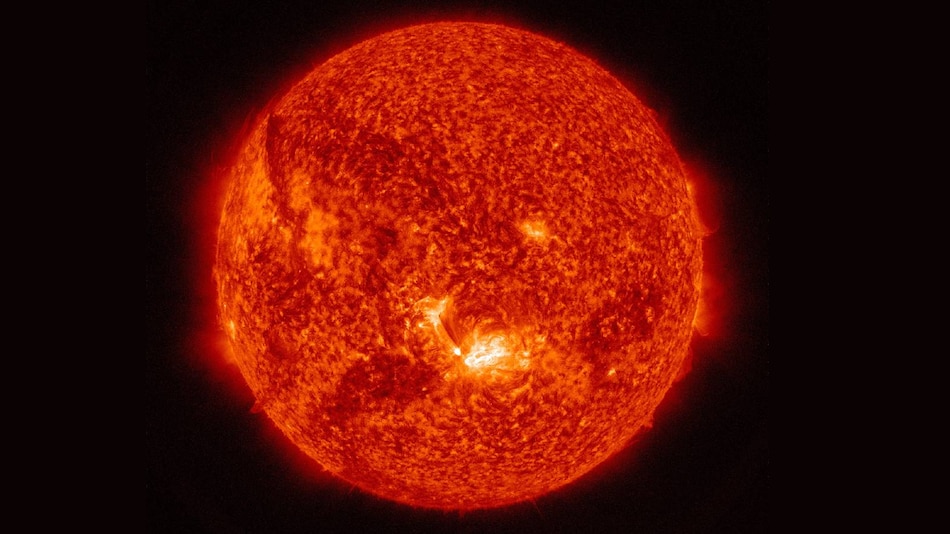 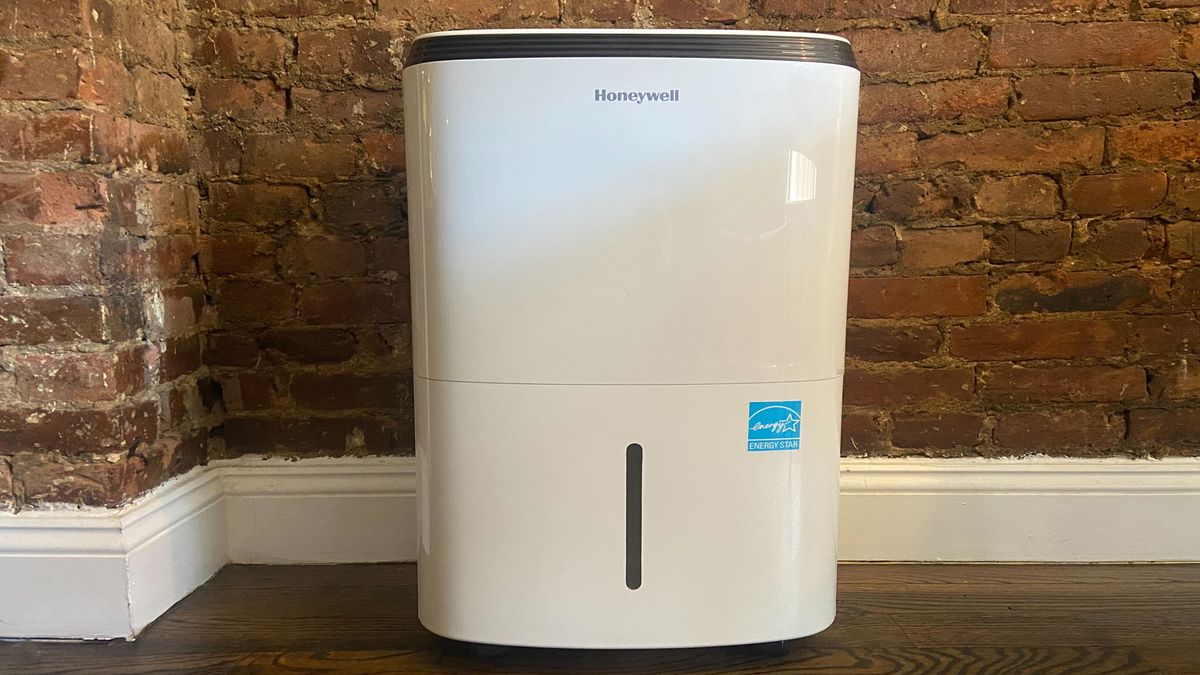 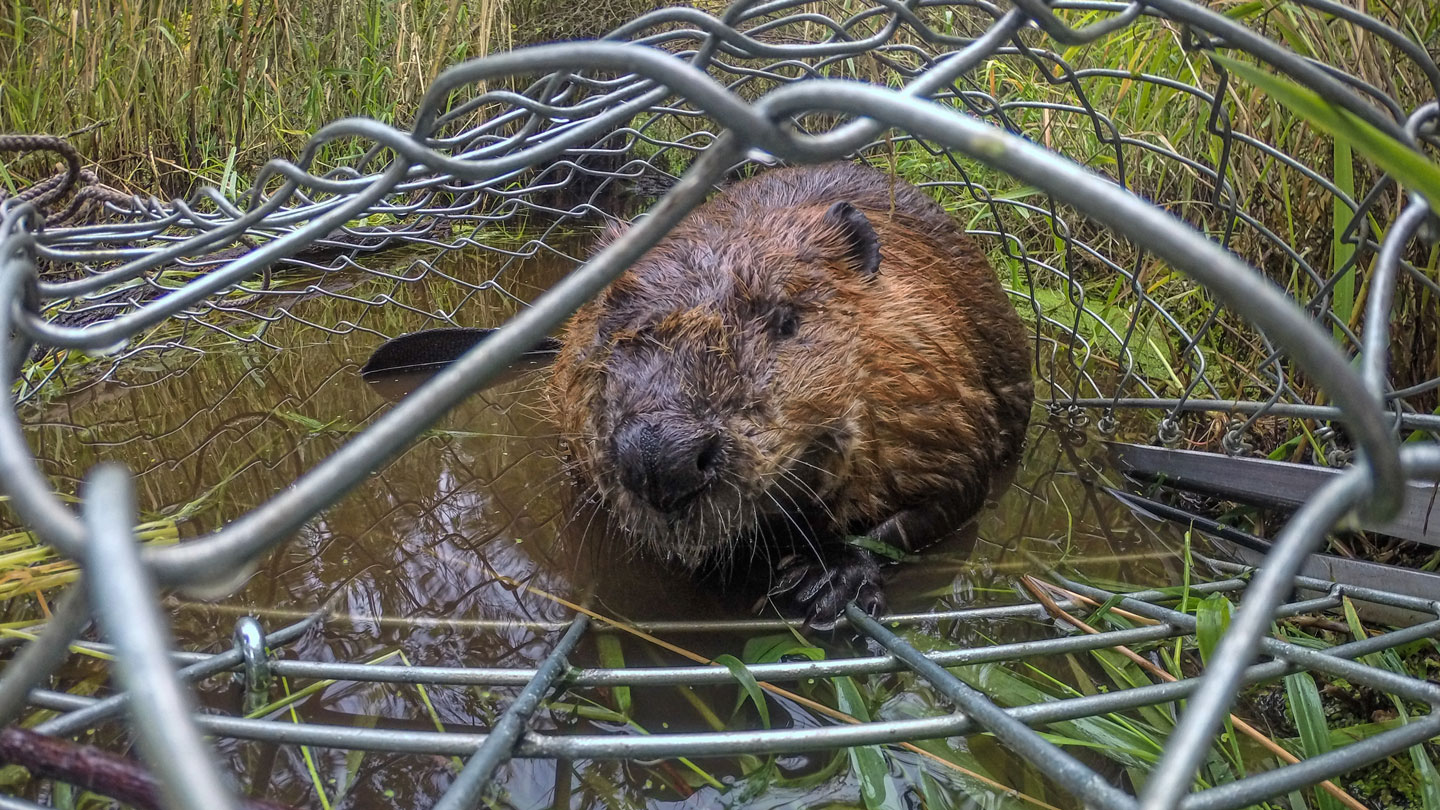