EV tax credit gets surgery, but there are complications

The extension of the electric vehicle tax credit in the energy and health care compromise reached by Senate Democrats is good news for the auto industry as it undertakes a profound transformation in how its products are made, powered and used.

But the plan includes a complicated set of limitations designed to optimize the outcomes. Let's hope they don't smother the chance to steer the industry's change.

I have little doubt that the intentions are good. The limits aim to address a major source of global warming without giving buckets of taxpayer dollars to rich folks who don't need it and to Chinese mining and tech companies. But make no mistake: It's going to be complicated, it could be costly, and it's going to reshape the EV industry as we know it today.

Among the 10 bestselling EVs in America this year, at least six would not be eligible for the new credit. The Hyundai Ioniq 5, Kia EV6, Kia Niro and Polestar 2 would all be excluded from the federal incentive because they aren't made in North America. And Tesla's Model S and Model X are clearly too expensive.

Another iffy one is the No. 2 seller: Tesla's Model 3. Recent price increases have put the Model 3 Long Range over the $55,000 price limit on electric sedans to qualify, though the entry-level rear-wheel-drive Model 3 still starts at $46,990, according to a recent story on Electrek.

(It really isn't clear why there's a higher price allowance for SUVs under this bill, except I guess to be nice to people who want one. Ultimately, it's a policy that discourages the use of the most efficient design.)

(And for what it's worth, the bill doesn't define an SUV. If the regulators who have to sort out the details of this proposal follow the Department of Energy/EPA classifications in the model year 2022 Fuel Economy Guide, there are no crossovers and precious few wagons. The Model Y, Volkswagen ID4, Ford Mustang Mach-E, Hyundai Kona and even the Volvo C40 Recharge are all classified as small SUVs.)

There was a lot of recognition paid to Toyota's newfound lobbying pull, which may have helped persuade Sen. Joe Manchin of West Virginia to reject the original Build Back Better bill that aimed to throw an extra $4,500 at UAW-made vehicles.

But this bill does little or nothing for Toyota, which doesn't make any of its plug-in hybrids or its only EV in North America.

Toyota is building an EV battery plant in North Carolina, which may also become home to an EV assembly plant. But even the battery plant isn't expected to come online until 2025. In the short run, Toyota would be better off with the partial credits its buyers get now.

Toyota currently makes eight hybrids in North America, according to its website. Assembly of plug-in hybrids may be added quickly next year.

Hyundai plans to make the all-electric version of the Genesis GV70 at its Alabama plant by the end of the year, which mostly should be priced under the $80,000 SUV threshold. But all of Hyundai Motor Group's other EVs — a large and fast-growing lineup — will be excluded from federal incentives because they are made in South Korea. Hyundai is building an EV plant in Georgia, which aims to begin production in 2025.

Clearly the EV incentives will influence companies' decisions about what models to make where — with a premium on flexible manufacturing and affordable vehicles.

We could also see a surge in complete knockdown plants. With final assembly in North America being the first requirement for qualification, companies may choose to send complete sets of parts across an ocean to have them put together — or even put back together — to qualify as locally made. It's happened before.

Of course, that will work only if the batteries get enough of their critical materials from the U.S. and economic allies, which is easier said than done. I'm told it takes even longer to establish mining and mineral refining operations than to build and equip an assembly plant. Against the bill's aggressive schedule for excluding Chinese materials (2025) and battery components (2024), automakers are warning that the federal incentive risks not having the impact Senate Democrats anticipate.

Manchin, holder of a key vote, has been unsympathetic — urging automakers to find a way to meet the criteria, according to a Reuters report.

"I was very, very adamant that I don't believe that we should be building a transportation mode on the backs of foreign supply chains," he said. "And I'm not going to do it."

There's also the matter of who can qualify for it. The proposal restricts usage to taxpayers with adjusted gross incomes of $300,000 or less for joint filers, $150,000 for most individuals. A lot of new-vehicle buyers will still qualify, but those high earners account for a growing share of the market.

So let's say a shopper who meets the income limits can find a model that's made in North America, doesn't cost too much, has battery materials and components sourced from the most noble of nations — how is the purchase process going to work?

The $7,500 federal incentive is typically called a "tax credit," which was the accurate term for the mechanism of the existing subsidy. But the new one is supposed to be applied at the point of sale — as the National Automobile Dealers Association and the Automotive News editorial board have advocated — so that the money effectively addresses affordability, reducing the amount that the customer needs to borrow and their crucial monthly payments.

At a time when the Federal Trade Commission is proposing tough new rules for auto dealers, it doesn't seem like regulators are likely to entrust retailers with much discretion in the process. Will shoppers need to get a federal certification of eligibility that acts like a $7,500 down payment gift card? The IRS or another agency will need to come up with a set of rules that meet Congress' requirements. How well those are structured will also greatly influence the effectiveness of the program.

Of course, a super-effective program could be very costly. Let's do the math: If we assume a market of 16 million light vehicles and half of them are electric, that would come to 8 million a year. If they all qualify for the full $7,500, the tally would run $60 billion a year.

That would support a lot of jobs, from mining and refining to manufacturing and retailing, but it would also be a big crutch that could be hard to live without when 2033 rolls around and the incentive goes away.

The changes coming to the auto industry are profound. Getting from this awkward, adolescent stage in the EV market to a mature and thriving one is likely to come with some growing pains.

As of now, it's not certain that Senate Democrats will stick together to get this through the budget reconciliation process, around the Republican filibuster and to the president's desk. Arizona Sen. Kyrsten Sinema reportedly has concerns with key tax provisions as well as a desire for more money for water security in the Southwest.

This bill tries to influence how the industry matures — like a parent or a mentor. It looks to cover all of the key areas of concern, but if and how it actually takes affect will remain to be seen.

You may email Jamie Butters at [email protected] 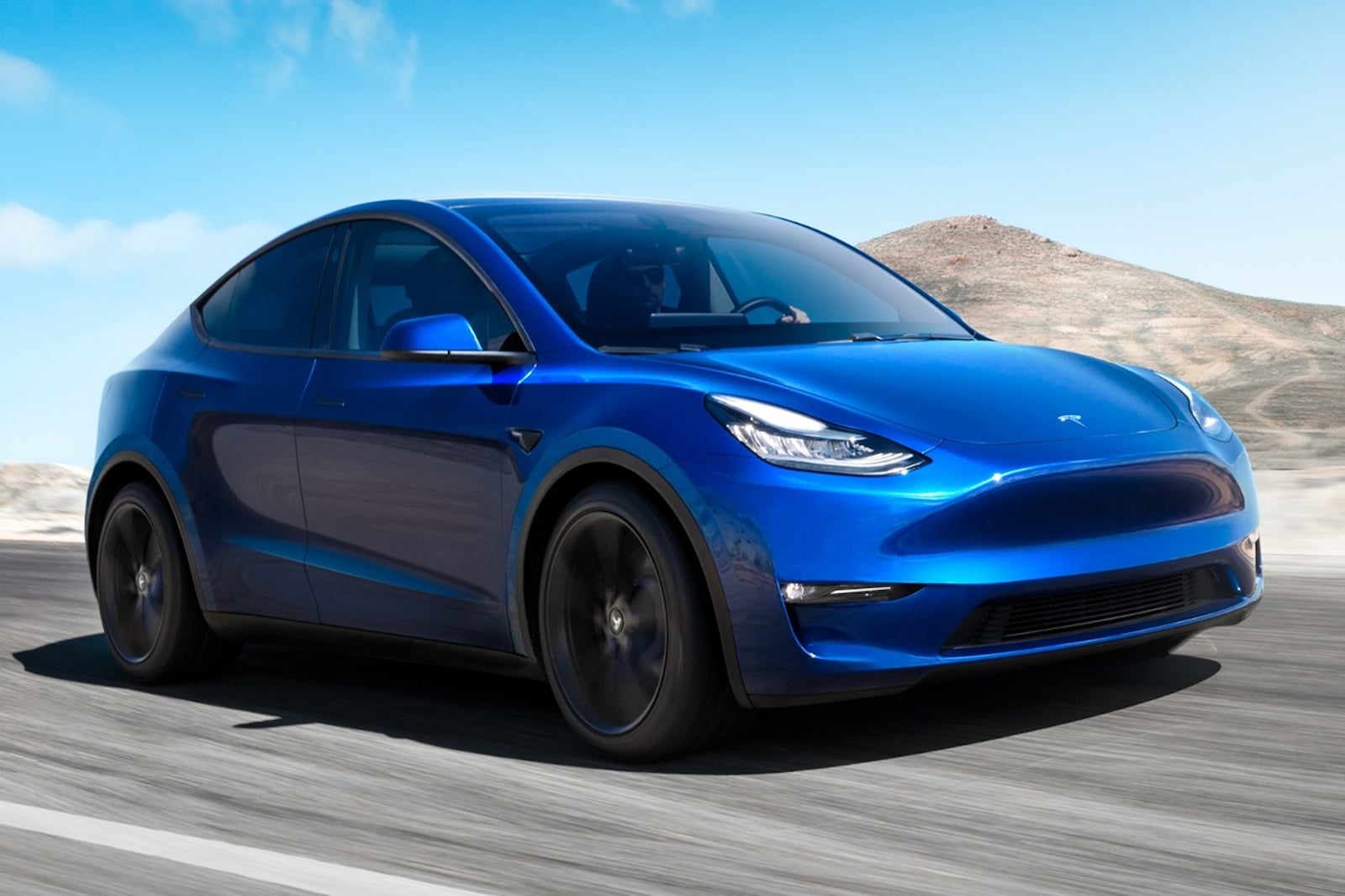 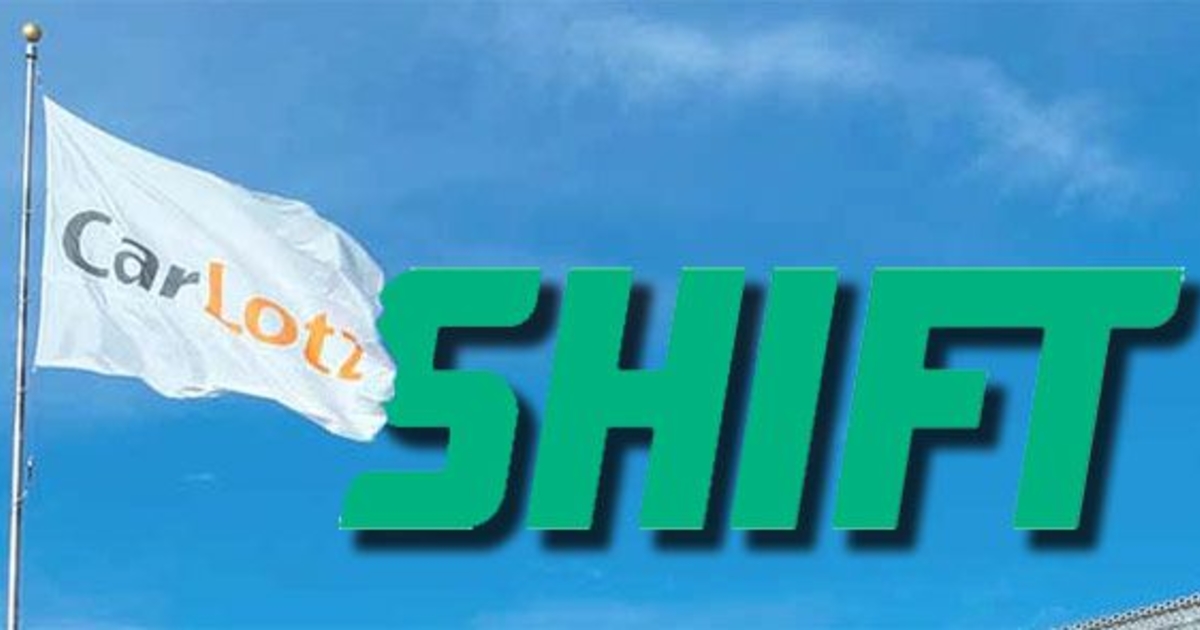