Ethereum's energy efficient Merge upgrade is tentatively slated for release on September 19. With this launch date inching closer, stablecoin major Tether and Circle Pay, the issuer of USD Coin have extended support for the Merge. Labelling Merge as one of the “most significant moments in blockchain history”, Tether has decided to start making arrangements to support the Merge in line with its release schedule. Meanwhile, Circle Pay has said that once the Merge has released, it will only use that version of Ethereum for the operations of USD Coin.

The Merge upgrade is expected to slash Ethereum's power consumption by 99.95 percent, its developers had claimed in a blog post last year. Ethereum developers are recoding its mining protocol to the energy efficient ‘Proof-of-Stake' (PoS) model from its current power-intensive ‘Proof-of-Work' (PoW) system.

In an official blog post, Tether said that three times more people hold Tether in their wallets than any other stablecoin and hence it will ensure smooth transition of operations is facilitated once the Merge is finally rolled out.

“Tether believes that in order to avoid any disruption to the community, especially when using our tokens in DeFi projects and platforms, it's important that the transition to POS is not weaponized to cause confusion and harm within the ecosystem. we know it is our responsibility to reassure the community of our support for its development,” Tether developers said.

On the other hand, USD Coin issuer Circle Pay has explained to its holders that the Ethereum-based asset can only exist in a single valid version of the blockchain, and the company has hence chosen Ethereum's eco-friendly upgrade to carry on USD Coin operations.

“USDC is the largest dollar-backed stablecoin issued on Ethereum and, as the issuer of USDC, Circle intends to fully and solely support the Ethereum proof-of-stake (PoS) chain post-Merge. We do not anticipate disruptions to USDC on-chain capabilities nor to our fully automated issuance and redemption services,” a post by Circle Pay noted.

Once switched to PoS mining operations, randomly selected miners will be able to validate transactions on the Ethereum blockchain, eliminating the requirement of dedicated machines and people to add new blocks and hence reducing Ethereum's energy demands.

The developers are running extensive tests on the Ethereum revamp because DeFi apps reportedly worth over $100 billion (roughly Rs. 7,61,110 crore) are supported on the blockchain, and cannot be risked. 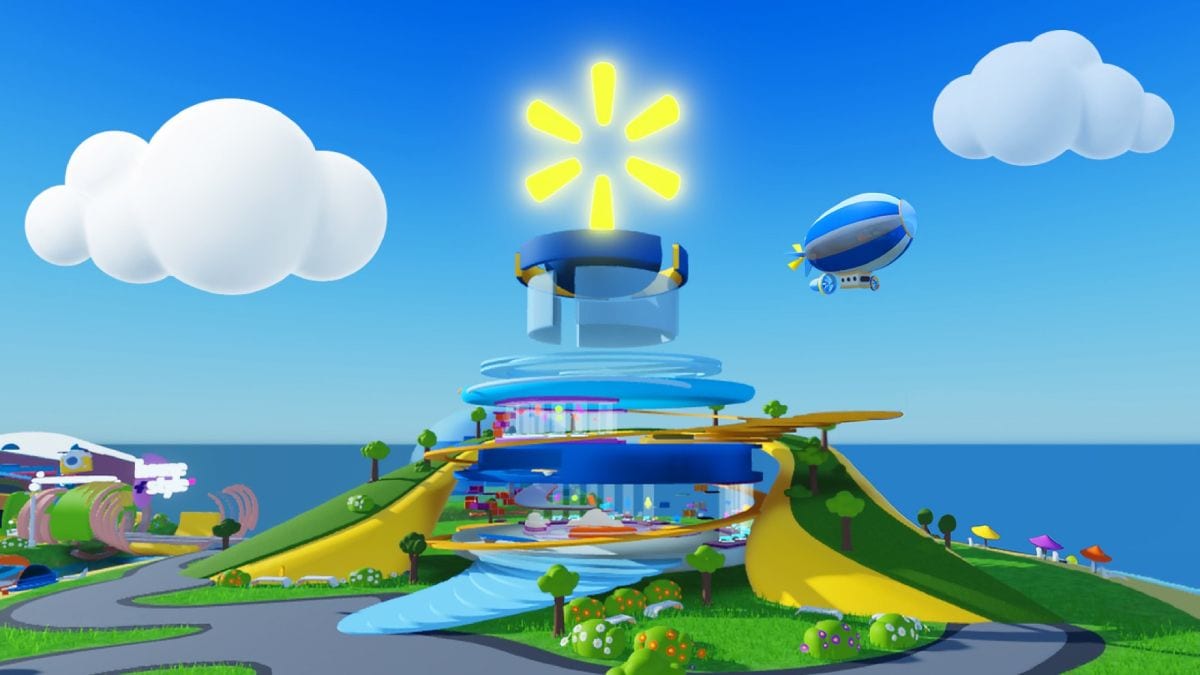 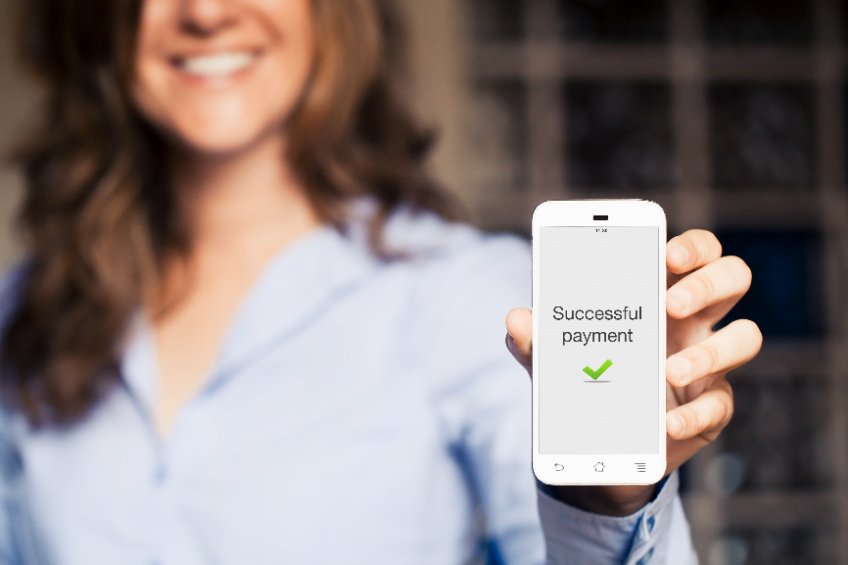 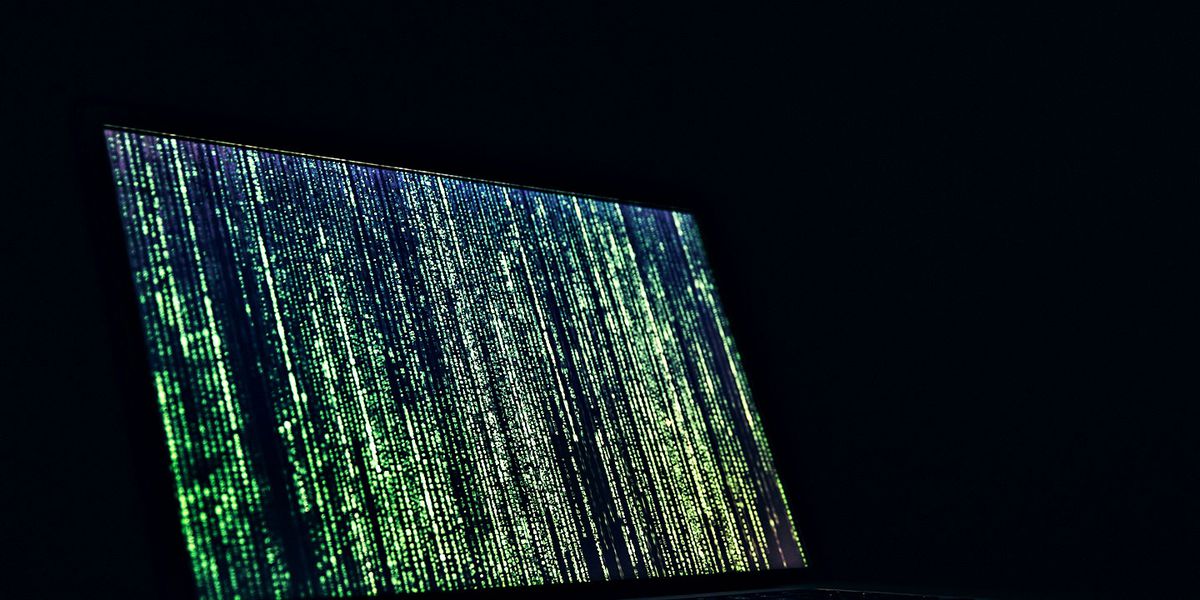