For the first time since 24 women accused him of sexual misconduct during massage sessions, Browns quarterback Deshaun Watson has issued an apology.

“I want to say that I’m truly sorry to all of the women that I have impacted in this situation,” Watson said Friday in an in-house interview on Cleveland’s pregame show before the preseason opener against Jacksonville.

Previously, Watson had remained firm that he had “no regrets” regarding his actions. Friday marked a change in that stance.

“The decisions that I made in life that put me in this position I would definitely like to have back,” Watson said. “But I want to continue to move forward and grow and learn and show that I am a true person of character and I am going to keep pushing forward.”

Watson’s apology comes in the midst of the NFL’s appeal of his six-game suspension, a decision initially reached by disciplinary officer Sue L. Robinson. The NFL admitted to seeking a longer punishment — perhaps a year-long ban — for Watson, with commissioner Roger Goodell calling Watson’s actions “predatory behavior” and “egregious.”

Watson played in the Browns-Jaguars game Friday night, which marked his first appearance in an NFL game since the end of the 2020 season. He missed last season under the “non-injury reasons/personal matter” designation.

Watson signed a five-year, fully-guaranteed $230 million contract extension this offseason after being traded from the Texans. 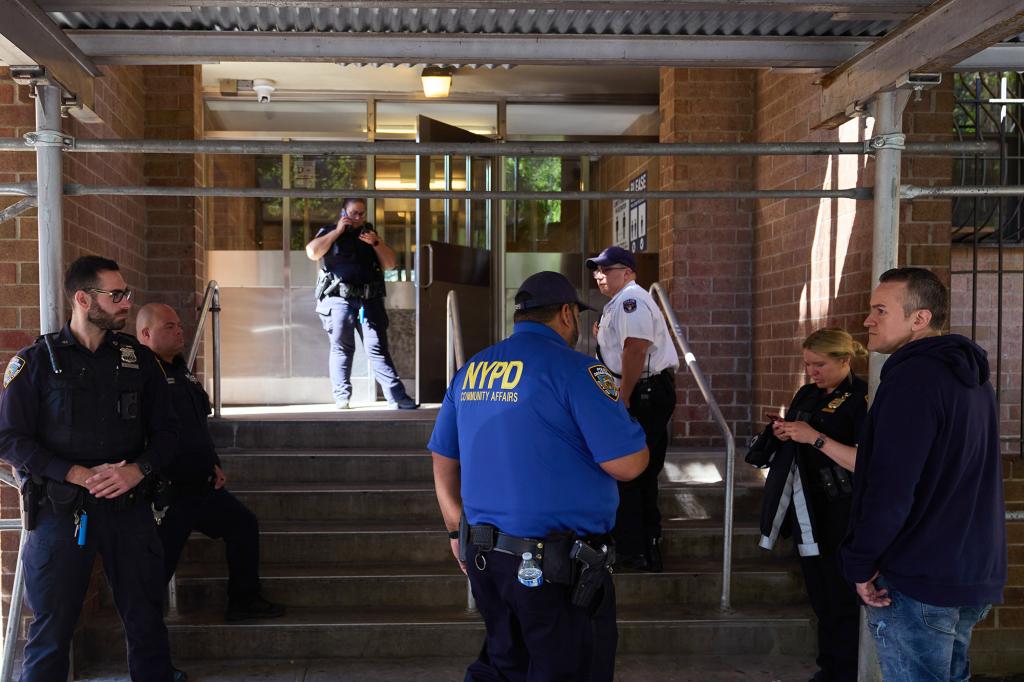 14-year-old boy shot in the leg in the Bronx 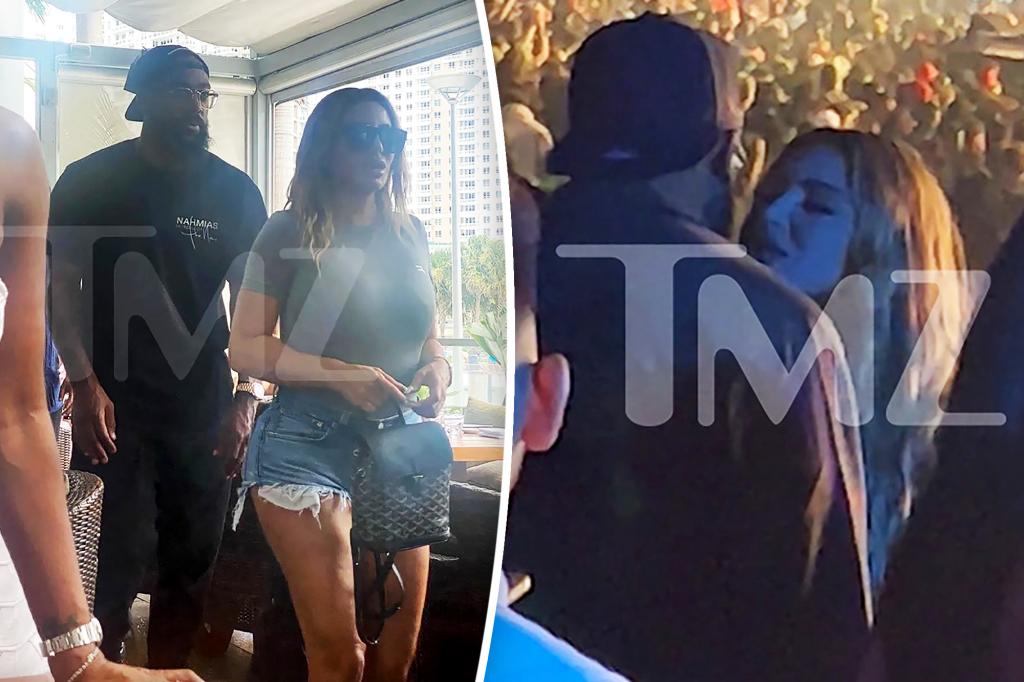 Larsa Pippen gets close to Michael Jordan’s son, Marcus, in ... 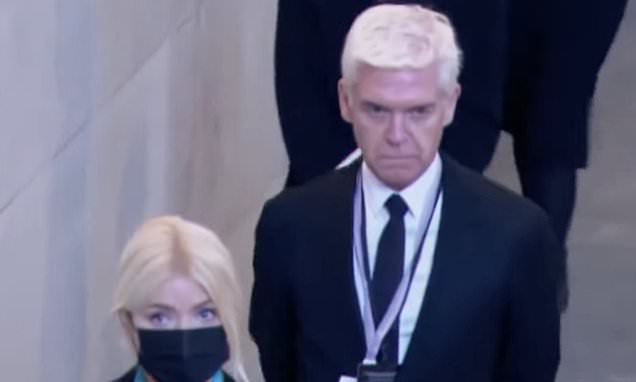