President Biden and congressional Democrats are bragging that the (misleadingly named) Inflation Reduction Act will reduce deficits because its new taxes exceed its new spending.

But why are Congress and the president raising taxes at all?

That may sound like an odd question given America’s structural budget deficits. However, those deficits are entirely driven by soaring spending, not by any revenue decline.

This year, Washington will collect $4.8 trillion in tax revenues — $1 trillion more than it collected in 2019. Within these past three years, annual tax revenues have leaped by $7,000 per household and individual income taxes are up 38%. (All these figures are adjusted for inflation.)

In fact, Washington has almost never been so awash in taxes. Since 1960, federal tax revenues have remained generally close to the average level of 17.4% of the economy. Yet after jumping last year, revenues this year are scheduled to surge again to 19.6% of the economy — the second-highest level since World War II.

And over the next decade, revenues are projected to average 18.1% of the economy — just below the highest 10-year period in American history. Even if all the 2017 tax cuts are extended, revenues will still comfortably exceed typical levels.

Some may be surprised to learn that upper-income taxpayers are still shouldering most of the tax burden. The highest-earning 20% of taxpayers will earn 60% of the income this year, yet pay 76% of all federal taxes, including 93% of all income taxes.

The much-maligned top 1% of earners will earn 19% of the income, yet finance 29% of all federal taxes, including 43% of all income taxes. Annual capital gains tax revenues — which are disproportionately paid by high-earners — have doubled since 2016.

Progressives still claim that Americans are undertaxed because the 91% income tax rates of the 1950s are not coming back. Many do not realize that the 91% rate was easily avoided through tax deductions, income shifting and income limiting. President Ronald Reagan told stories about leading 1950s actors working only two films annually, because a third film would be taxed in the 91% bracket. Economist Lawrence Lindsey has noted that in 1960, only eight taxpayers in America actually paid the 91% tax rate.

Overall, Washington collected only 7.2% of the economy in income taxes in the “tax the rich” 1950s — the lowest of any post-World War II decade. And data by left-wing economist Gabriel Zucman concedes that the top 1% paid much lower effective income tax rates in the 1950s than in subsequent decades.

And yet, the Inflation Reduction Act adds even more taxes and audits to pay for more spending. The corporate minimum tax would offset most of the corporate tax relief enacted in 2017, while adding significant complexity to the tax code.

It aims to stop corporations from avoiding taxes, but instead includes new carve-outs and exemptions to again benefit corporations who follow congressional commands. And these taxes will be passed on to the middle class through higher prices, lower wages and smaller retirement investments.

More importantly, the Inflation Reduction Act funds 87,000 new IRS employees. The IRS critically needs resources to improve taxpayer services and modernize its far-outdated 1960s technology that processes tax data slowly and erroneously and delays tax refunds. Unfortunately, only 10% of the new funding will fund those investments, as the majority of the massive $80 billion appropriation will instead go toward enforcement and audits.

Even John Koskinen, who ran the IRS under Presidents Barack Obama and Donald Trump, has asserted that the $80 billion appropriation is three times as much as the IRS actually needs to restore sufficient auditing capabilities. He added that “I’m not sure you’d be able to efficiently use that much money … That’s a lot of money.”

The IRS does not need tens of thousands of new agents simply to audit America’s 800 billionaires, or even its millionaires. Despite promises to the contrary, audits are likely to rise across-the-board. Yes, tax enforcement matters, and the IRS must be able to sufficiently enforce the tax code. However, the IRS history of heavy-handed audits of innocent taxpayers, and the political targeting of conservative organizations, do not inspire confidence.

Perhaps instead of squeezing taxpayers with rising taxes, lawmakers could address the soaring spending driving deficits. Even after the (mostly justified) pandemic spending spree, Washington is projected to spend a peacetime-record 23% of the economy over the next decade (and rising steeply thereafter). Even with all the new tax revenue, this will bring $16 trillion in new deficits. That will in turn push the interest costs on the federal debt to a record 3.3% of the economy, or more than the entire Defense Department.

President Biden brags that the Inflation Reduction Act will reduce deficits. Yet its modest deficit reduction would not begin until several years down the road, and depends in part on new spending expiring in three years (fat chance). In the meantime, Congress has also recently passed a semiconductor bill that could cost $280 billion, and a veterans’ bill that could end up costing more than $600 billion over the decade due to scoring gimmicks. In other words, Congress is seeking more taxes to finance more spending, even at a time of surging debt. Taxpayers better hold on to their wallets. 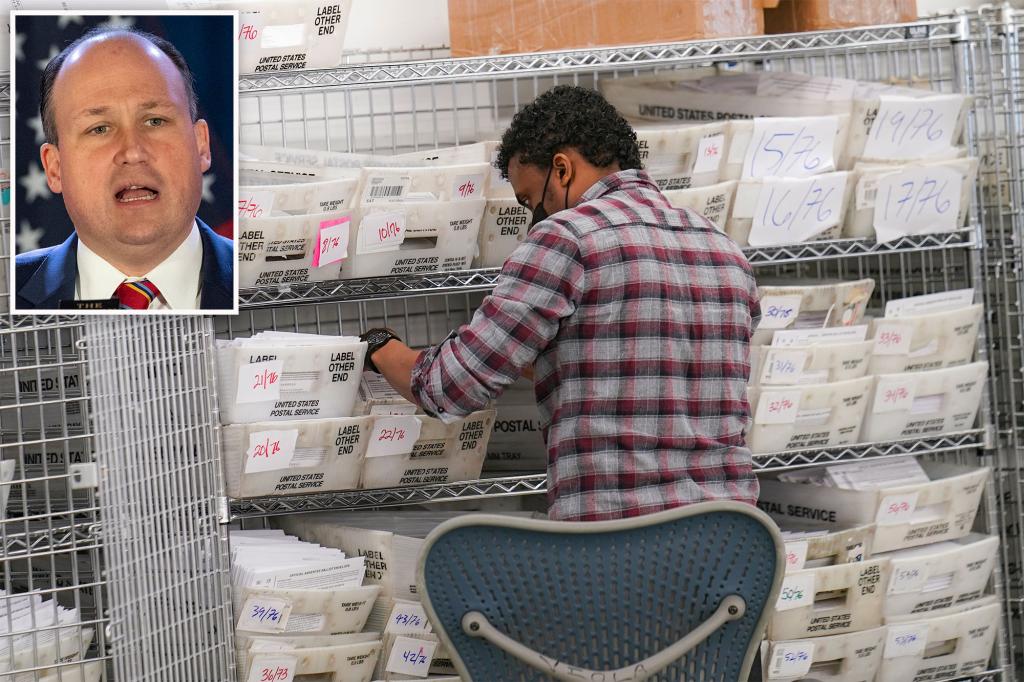 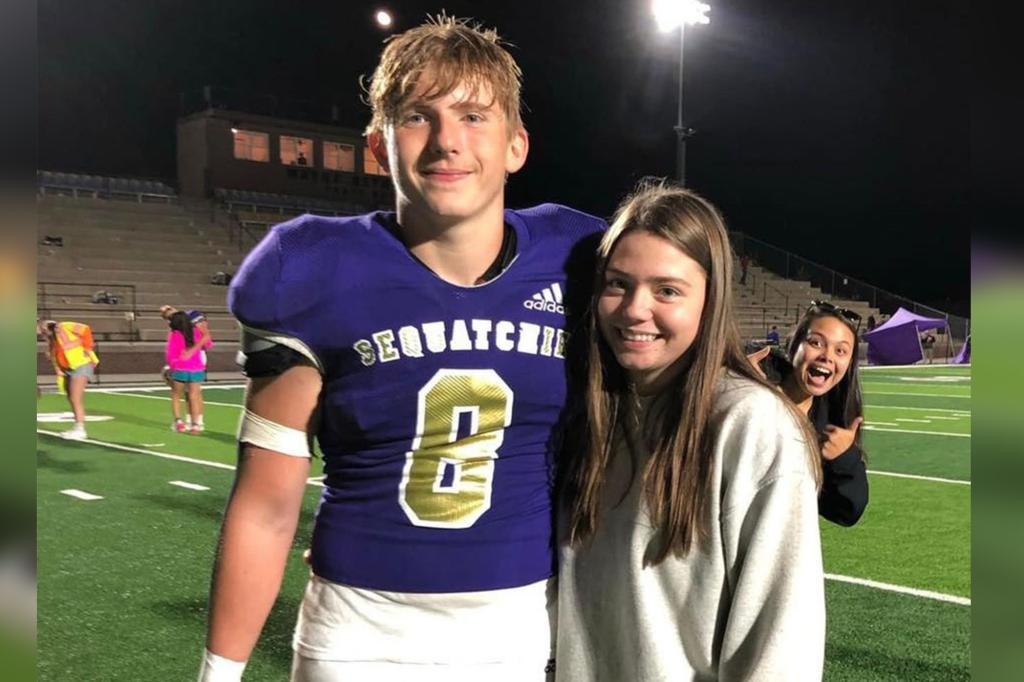 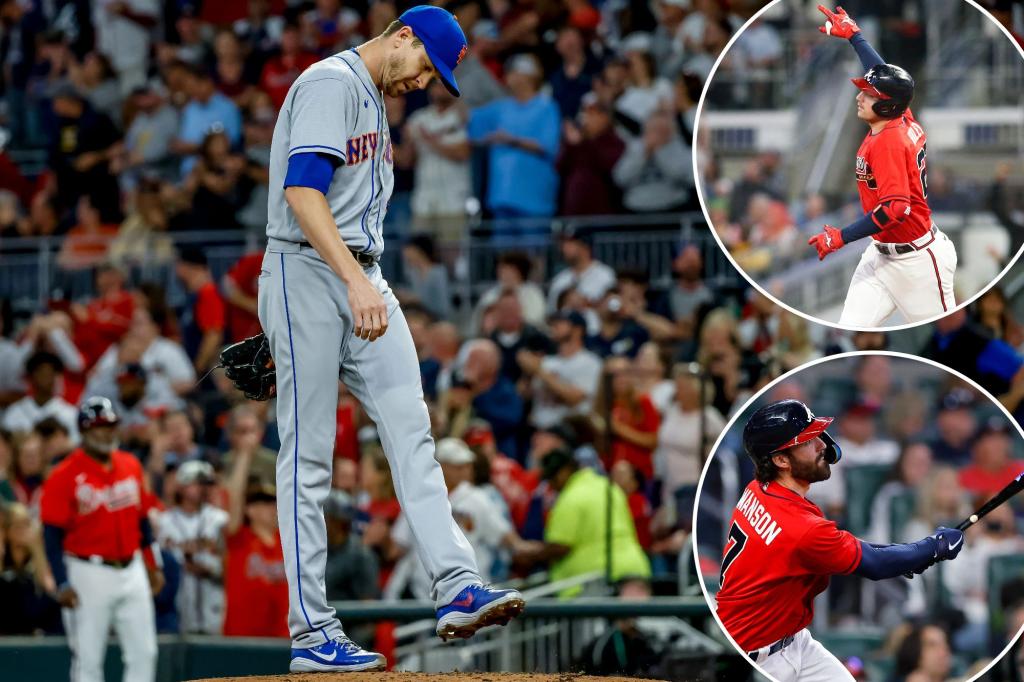