But Christopher Biggins has no plans to return to the jungle, admitting he isn't ready to risk giving up his crown.

The actor, 73, shared that after winning the show during his first stint, anything else would 'only be disappointment'.

'It can only be disappointment': Former King of The Jungle Christopher Biggins, 73, has refused to take part in the upcoming I'm A Celebrity all-star spin off

Sharing that he turned down the opportunity to appear in the all-star spin-off show, Christopher told The Mirror: 'I wouldn’t want to risk losing my King of the Jungle title. I’ve done it and I loved it so it can only be disappointment.

'I am sticking with the good memories – and they were wonderful memories. I don’t think it is [the same]. You’ve got to move on and do other things.'

Adding to the dismissal of any potential appearances on the South African filmed show, he continued: 'Winning because you were voted by the public was so special, you can’t top that, referencing the axe of the public vote for the spin-off.

No going back: Sharing that he turned down the opportunity to appear in the all-star spin-off show, Christopher told The Mirror : 'I wouldn’t want to risk losing my King of the Jungle title. I’ve done it and I loved it so it can only be disappointment

Memories: 'I am sticking with the good memories – and they were wonderful memories. I don’t think it is [the same]. You’ve got to move on and do other things,' continued Christopher

While Christopher may not be headed for a return, television bosses are said to be delighted to be coming to deals with a number of stars, with an insider telling the Mirror: 'There are plenty who weren’t too scarred by the whole experience to give it another go with a bunch of different campmates.'

The all-star spin off show is set to run alongside the normal series of the show in 2023, with Myleene Klass and Paul Burrell reportedly in the returning line-up.

While You Are What You Eat star Gillian McKeith, 62, and Happy Mondays band member Shaun Ryder, 59 are also thought to be heading in.

When the show was initially announced, a source told MailOnline at the time: 'The team behind I'm A Celebrity are making a brand new spin off of the hit series featuring the most loved, favourite campmates from previous years.

'The campmates will be doing trials and living in the camp environment, but with fresh and exciting new twists, and they will have a hand in their own destiny through a series of internal votes and challenges.

'The new edition is likely to air in 2023 but before that viewers will get to enjoy the show's much anticipated return to Australia in November.'

It's thought the new spin-off will be a slightly shorter format of two weeks instead of the usual three and won't have any kind of public vote, as per other series.

A source told MailOnline: 'The show is still very much based in the world of I'm A Celebrity - the camp mates will be doing trials and living in the camp environment, but with fresh and exciting new twists on the format.

'The camp mates will have a hand in their own destiny through a series of internal votes and challenges.'

Get me in there! The show's most memorable  celebrities who could make a jungle return

First man: Series One in 2002 saw Radio 1 DJ crowned winner after two weeks in the camp, in a series that is viewed tame by today's standards

DJ Tony rose above the petty rows of the debut series, and after winning the hearts of viewers with his love of logs, 11 million saw him be crowned the first King of the Jungle.

EastEnders actress Danniella quit the show nine days in after begging viewers to vote her out, admitting she'd rather be in Holloway Prison then spend another day in the camp.

I'm A Celebrity's third instalment is thought by many to be the one that took it from popular reality show to ITV juggernaut, as it saw the birth of the one of the most iconic marriages in celebrity history.

Singer Peter Andre and glamour model Katie Price (known then as Jordan) fell in love in front of viewers' eyes despite being from polar opposite worlds, and went onto marry a year after leaving the show, before divorcing in 2009.

'Best $40 I ever spent!': Myleene Klass was the breakout star of the 2006 series thanks to her white bikini and shower scenes

2006 saw the birth of an I'm A Celebrity staple - the bikini shower scene - as singer Myleene Klass made headlines with her incredible white two-piece as she cleaned herself under the jungle shower.

What happened? I'm A Celebrity 2010 is remembered for one thing and one thing only: the moment Gillian McKeith fainted on live television

But it was clear the stars were thrilled when Gillian was forced to pull out of the trial for 'fainting,' with Linford Christie taking her place and earning close to a full house.

It's been disputed down the years whether Gillian's faint was real, with Britt Ekland declaring: 'She's maybe as good of an actress as I am.'

Gillian proved to be one of the series' standout stars as she was exposed for smuggling condiments into camp using specially-made underwear.

What is she doing? In series 12 Helen Flanagan reportedly annoyed producers and even hosts Ant and Dec by quitting numerous challenges without even giving them a try

Soap star Helen reportedly annoyed producers and even hosts Ant and Dec by quitting numerous challenges without even giving them a try, causing tension in the camp as the celebrities went without food for nearly 10 days.

But it seemed miracles could happen in the jungle, as Helen magically overcame her fears during her sixth trial Deadly Delivery which saw her bring back 12 stars for the camp.

Despite admitting she 'could be like Bear Grylls' once she got into the jungle, TOWIE star Gemma struggled to make it that far, as she broke down in tears mere seconds after stepping into the helicopter.

After eventually arriving in the jungle, Gemma failed to settle in the camp life, admitting she was convinced she had malaria, and quit after just two days.

Clashes: Lady C didn't hold back when it came to her time in the jungle, clashing with her campmates

Thanks to the inclusion of Lady C, 2015's I'm A Celebrity was the show's most tumultuous yet, as she repeatedly argued with stars Tony Hadley and Duncan Bannatyne before dramatically quitting the show.

She didn't hold back in sharing her views on the stars, and even refused to take part in trials simply out of spite. 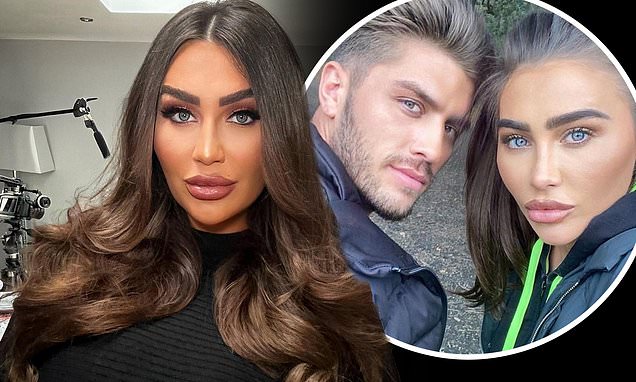 Lauren Goodger is seen with a black eye in first sighting si... 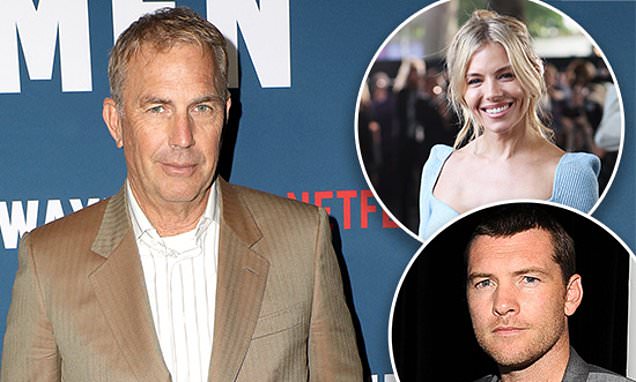 Sienna Miller and Sam Worthington team up with Kevin Costner... 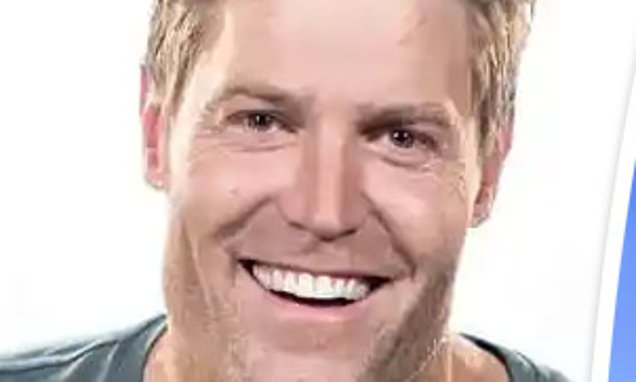