China has been conducting a number of live-fire military drills across seven zones around Taiwan this week in response to a visit by US House Speaker Nancy Pelosi to the island.

Her visit infuriated China, which claims Taiwan as part of its territory rather than a self-ruled country, saying that it violated the "one-China" policy.

The principle is the diplomatic acknowledgement of China's position that there is only one Chinese government.

While the drills were being conducted on Friday night, Taiwan's army said it detected four unmanned aerial vehicles flying in the vicinity off Kinmen County.

The four drones, believed to be Chinese, were spotted over waters around the Kinmen island group, the nearby Lieyu Island and Beiding Island, according to Taiwan's Kinmen Defence Command.

"I call on the international community to support democratic Taiwan and halt any escalation of the regional security situation," she added.

Please use Chrome browser for a more accessible video player 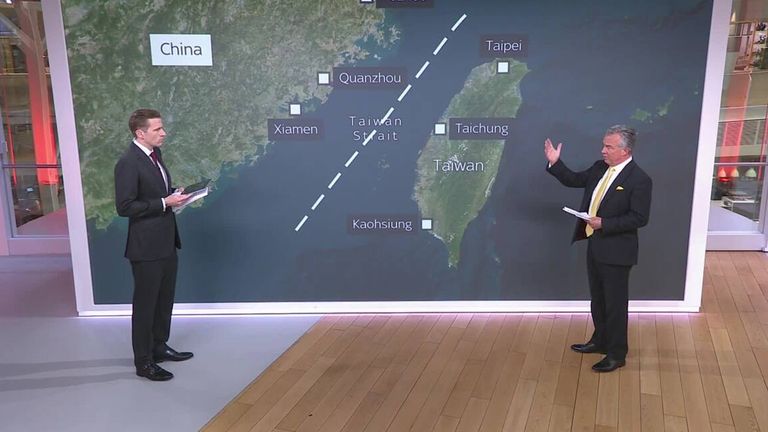 What's the latest situation in Taiwan?

The Chinese military exercises have been taking place since Thursday and have included missile strikes on targets in the seas north and south of the island.

Read more:
How much disruption China's military drills causing?
Why is Nancy Pelosi's trip to Taiwan so controversial

Expected to last until Sunday, the drills have caused Taiwan to put its military on alert and stage defence exercises.

Please use Chrome browser for a more accessible video player The US has numerous naval assets in the area, but the Biden administration has said it remains committed to the one-China policy, which recognises Beijing as the government of China but allows informal relations and defence ties with Taiwan.

The administration discouraged but did not prevent Ms Pelosi from visiting.

In continued retaliation to Ms Pelosi's trip, China has imposed sanctions on her, and it has cut off defence talks with the US. 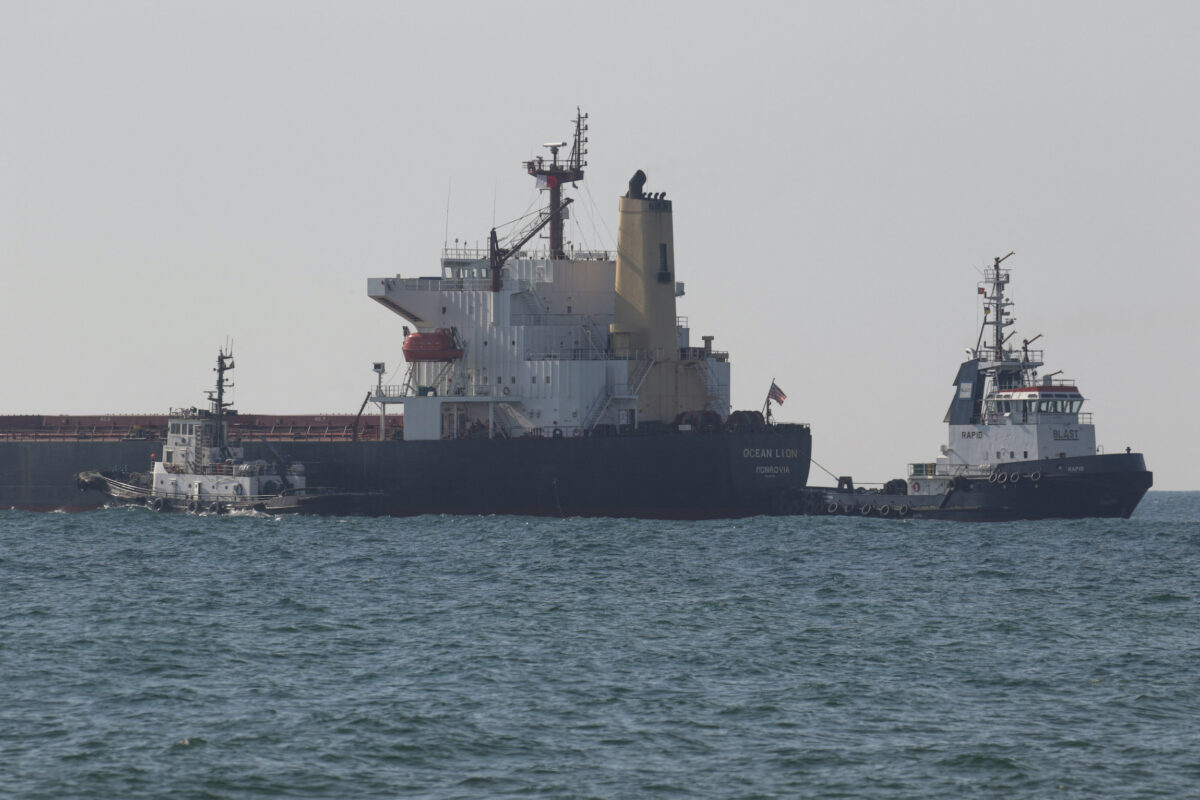 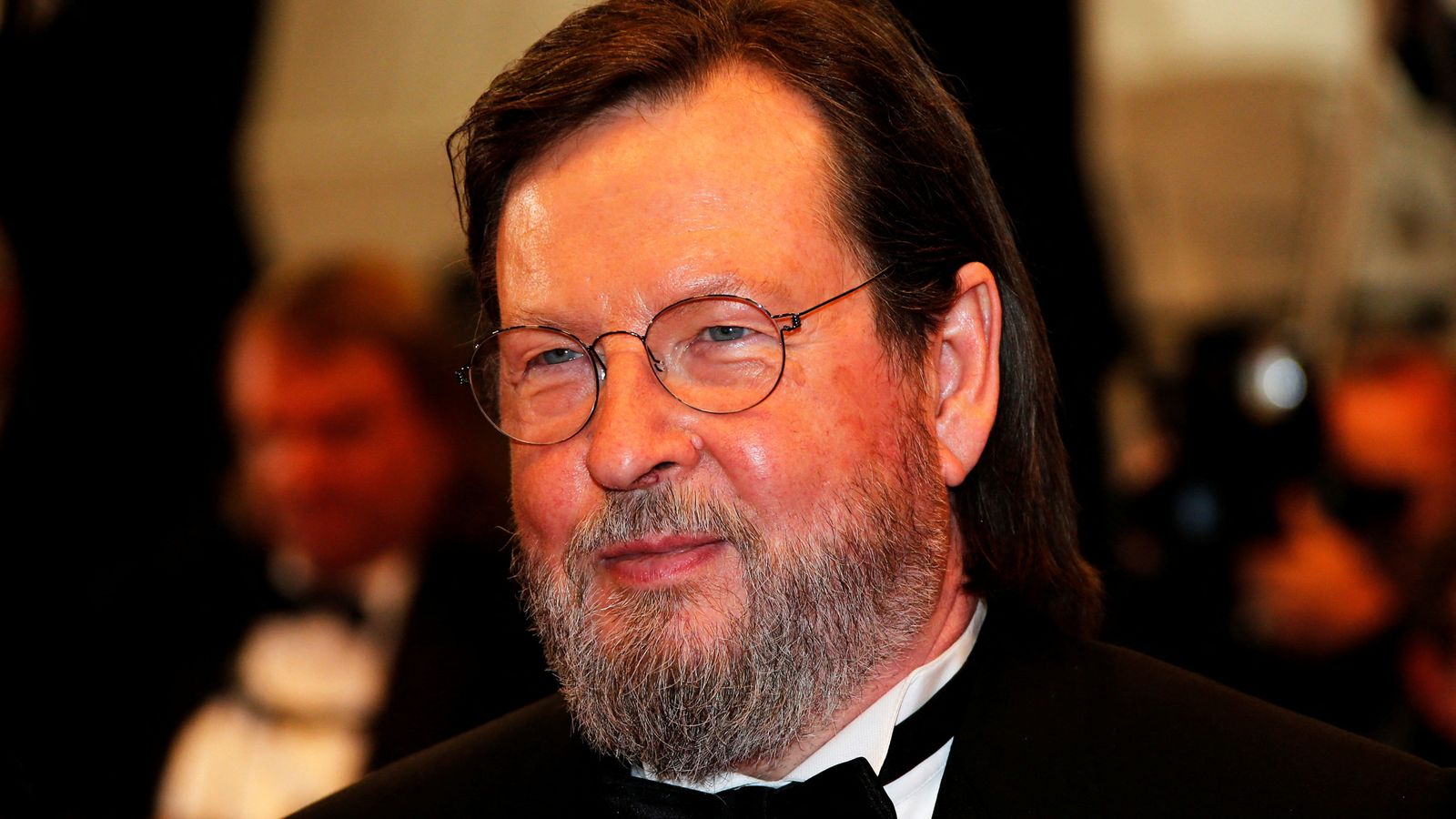 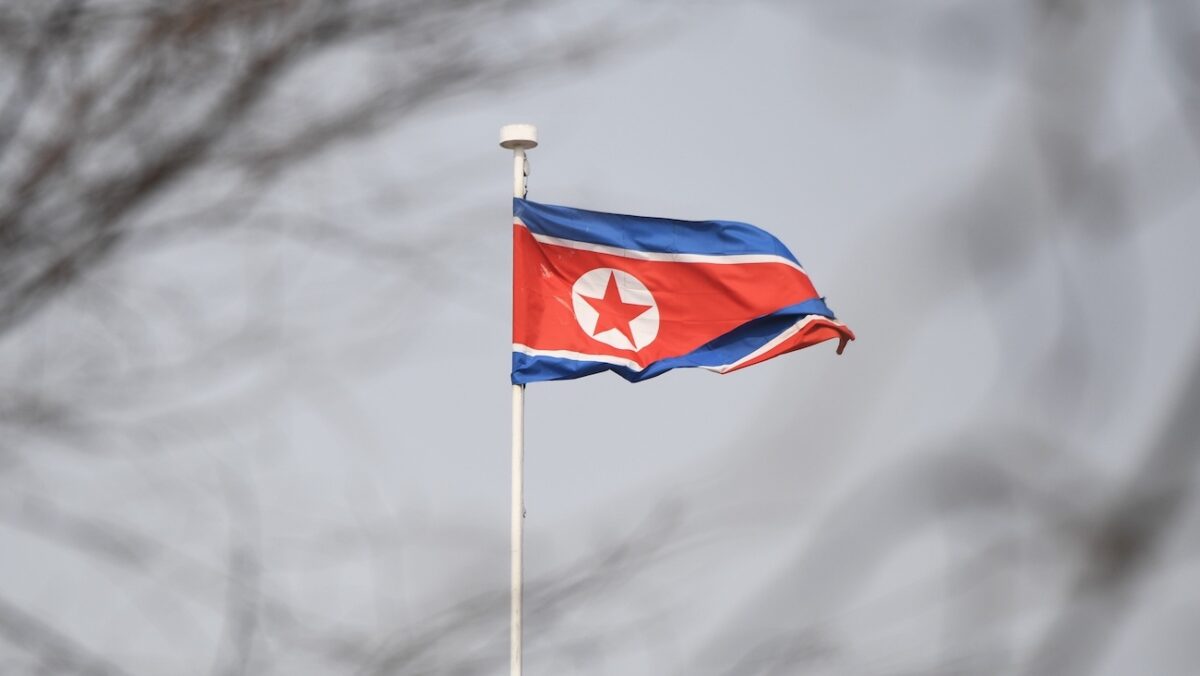