Chaos at DFW: Airline Agent Slugs Woman, Continues to Pummel Her as Bystanders Jump to Separate the Two

Have our airports really come to this? It’s embarrassing to think that people from other countries will see this and associate it with America.

A fight that resulted in the suspension of a Spirit Airlines employee was caught on camera on Thursday.

The altercation took place at Dallas Fort Worth Airport, according to WFAA-TV.

The airline agent is heard yelling at a woman at the start of the video. It’s not clear how the dispute started.

“You have lost your mind. Don’t touch me ever in your life,” the man said. “You touched me first, and then you got in my face. Don’t ever invade my personal space.”

WARNING: The following video contains strong language that some viewers will find offensive.

“Get out of my face,” the woman said, belligerent and yelling herself.

Should the man face criminal charges?

The airline employee became furious after the woman landed a glancing blow to his face.

The large man roughly tackled the woman, violently escalating a loud and profane argument into a full-on fight.

He proceeded to land a punch to the back of the woman’s head before he was grabbed by bewildered observers in the terminal.

“Everybody back off from me!” the agent shouted at the onlookers who had stepped in, moving in the direction the woman had gone.

One of the bystanders hurried to cut the man off, warning, “You ain’t gonna fight that woman, bro.”

“I’ll fight whoever,” the man replied, inspiring confidence in his ability to perform his job professionally and dispassionately.

Spirit Airlines confirmed that it was aware of the fight and said a vendor had suspended the agent in question.

We are aware of this altercation. Our vendor at DFW has suspended the agent. Spirit Airlines does not tolerate violence of any kind, and we are working with local law enforcement to investigate this matter.

It’s possible that either party in this embarrassing event could face criminal charges, even though the airline agent seriously escalated the situation.

It’s strange to think that Americans once associated air travel with luxury and comfort.

Instead, the friendly skies seem to increasingly resemble a chaotic city bus, with the worst aspects of American public transportation on full display. 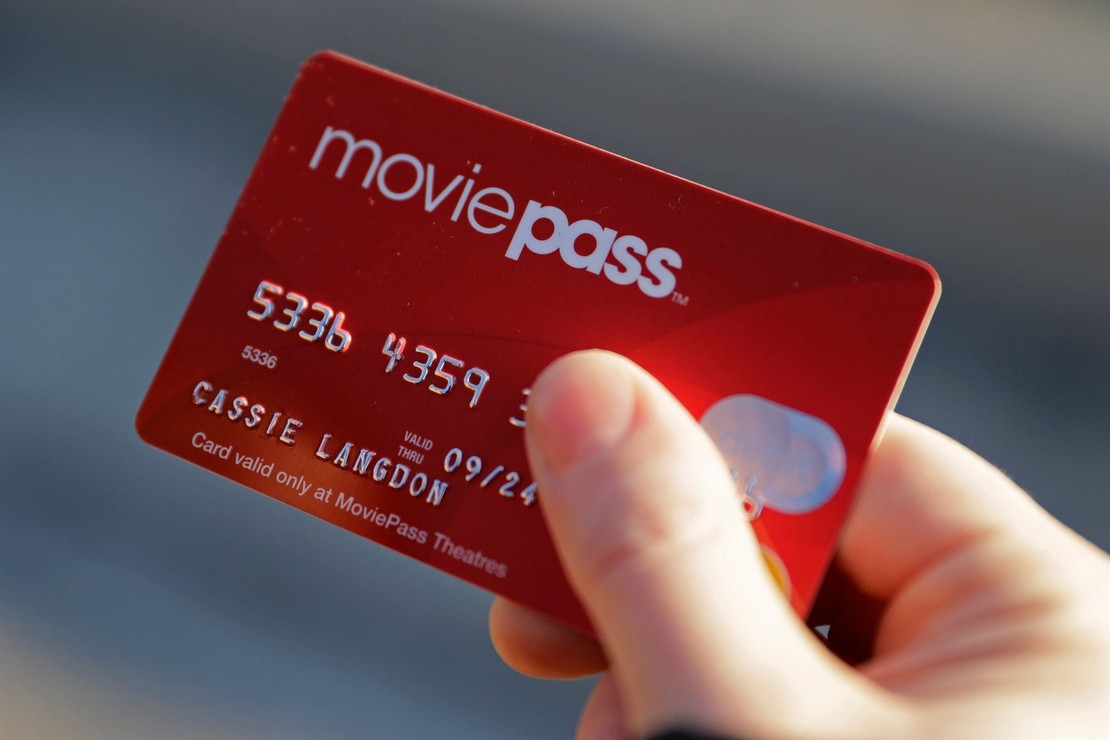